Happy beers from free-range farmers - that is the motto of Barbara, Uwe and Mirko. The three are beer lovers who appreciate beers of the highest quality and drinkability. They are particularly fond of handcrafted craft beers with soul and heart. Behind their label Bierschau there is not only a lot of specialist knowledge and joy in barley juice, but also excellent craft beer, which we like to have on our shelves.

In the craft beer scene, it is not uncommon for the success story to start small and modest in your own four walls. And Uwe also started his beer show label in the garage in 2013. The passionate beer lover brewed his first attempt in a 50 liter system: the brew from which Märzen Diafabocha was made. The name, which sounds like a tongue twister and quite exotic, comes from the hometown of Uwes, Tiefenbach. The people of Tiefenbach affectionately call their home Diafaboch - what better way to make your first beer than the nickname of home?

The Diafabocha is well received by Uwe's circle of friends and acquaintances and is soon so popular that Uwe has to move. At least his brewery, because it has to be enlarged. In 2014, Uwe moved into the former Tiefenbachs butcher's shop with bags and bags to brew with the full potential of 250 liters. The beer enthusiast Uwe is not satisfied with brewing excellent beer, he would like to bring his passion for barley juice to men in another form. And women, of course, because both men and women interested in beer are cordially invited to his brewing courses and seminars. The signature beer Diafabocha is accompanied by the Unhelle , which is brewed very traditionally with dark malts. In order to meet the increasing demand for the good beers at the beer show, Uwe expands and brings Barbara on board. From 2015, people will also be brewing, teaching and drinking in Landshut. In addition to the classics such as the Diafabocha Marches also Sondersude and hard beers such as arise Winnätuuh red beer or camp life , a bright celebratory beer. Uwe likes experimenting and tinkers with ingredients, recipes and manufacturing methods. In 2016 the demand is so high again that Uwe has to switch to the system of a brewery he is friends with, his beer is simply too good. Mirko is brought in and beer show brews what it takes to supply the beer world with its good beers. 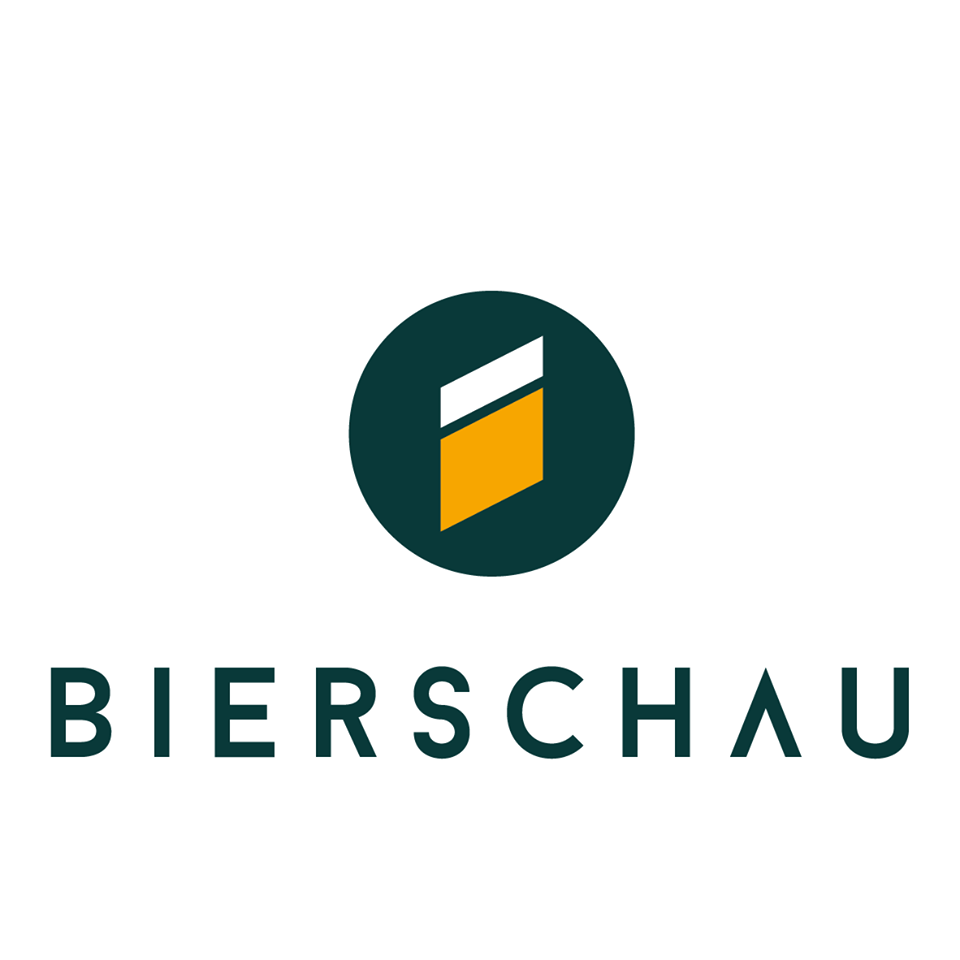