To drink. Not to be drunk.

This Shakespeare-esque phrase comes from the British brewery Big Drop Brewing, which specializes in low-alcohol beers.

If you ask passionate beer drinkers what a good beer is all about, almost everyone agrees: it has to taste good! The alcohol content is a nice addition, but the most important component is the taste. Of course, there are principled riders for whom no beer comes into their glass that does not contain at least the usual 5% ABV. However, we dare say that these beer lovers have not yet tried Big Drop Brewing's creations. Because the stout from Ipswich convinces us with the first sip. With the full malt power of the three different types of grain barley, rye and oats, the brewers at Big Drop create a uniquely complex, full-bodied taste experience that lets you completely forget the missing percentages.

There are two brilliant minds behind the British brewery: lawyer Robert Fink and designer James Kindred. The two boys know each other from school and have played together in a band before they shared a brewery. The two had the idea of their own brewery for very personal reasons. Starting a family and other criteria required a change in lifestyle, but neither of them wanted to do without beer. The desire for artisanal beer outlived the way of life, but met a meager offer. In the beer country Great Britain there was little or no selection of good, non-alcoholic beers. A grievance that led Robert and James to set up their own brewery. This step not only made both of them happy, as it turned out, the demand for non-alcoholic beers continues to grow. To cope with the growing demand, the team brought on board brewer Johnny Clayton, who is known for his willingness to experiment. Together they perfected their techniques, recipes and brewing processes until they could no longer distinguish their beer from its alcoholic colleagues in terms of taste. The specialty of the Big Drop brewers are grains. Because the four main types of barley, rye, wheat and oats used are also differentiated. Around 20 different types of grains go into the brews and make the beers from Big Drop Brewing into extraordinarily multi-layered beer creations that, paired with the hip labels, are real eye-catchers.

Whether you just want to limit your alcohol consumption, forego it altogether or just want to try something new, we recommend the beers from Big Drop Brewing to you. Honest, down-to-earth beers that can be seen and tasted England's centuries-old brewing tradition and the boys' feeling for the modern beer market! 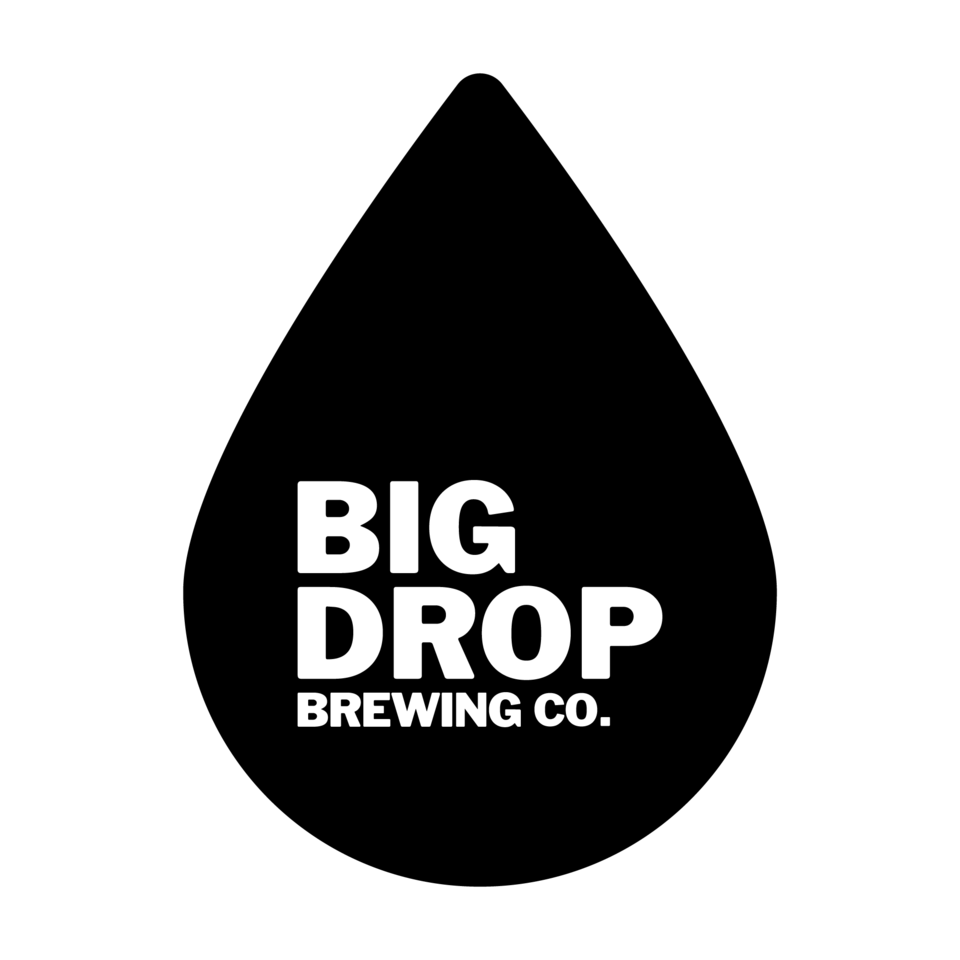