Bura Brew is a young craft beer brewery from Croatia. Two men and a woman are behind the label, which surprises us with creative beers. Even if only a tiny part of the team is actually Croatian, Bura Brew is still part of the urban culture of Poreč and doesn't want to be measured by anyone anymore. Bura Brew are two Italians, namely Alessandro Zecchinati and Claudio Rossi from Milan, and Veronika Beckers, who is half-German and half-Croatian.

With this motto, the Croatians hit the bull's eye: Exclusively handcrafted, unfiltered and unpasteurized beers with an excellent taste and the most hand-picked ingredients come from Bura Brew. Their philosophy includes a high quality standard, which the brewer guarantees with high-quality raw materials and a sophisticated brewing process. Master brewer Claudio attaches great importance to a perfect interplay of nature, optimal framework conditions and professional support from the brewer. The latter does not intervene in the natural processes more than is absolutely necessary in order to keep the end product as natural as possible. At Bura Brew, great importance is attached to preserving the natural ingredients so that the beer remains a perfect natural product in the end. Claudio taught himself his techniques and well-founded specialist knowledge over many years. He brewed his first beer in his garage and worked on his recipes for almost 20 years.

What is worth waiting for

In 2015 Claudio is satisfied with his beer and dares to jump into the cold water together with Alessandro and Veronika. They found their own brewery and join forces to manage a beer business that is now operating internationally. The first fans of the brewery were the residents of the hometown of Poreč: the city finally had its own brewery again! The people of Poreč see Bura Brew as “their” brewery. It is the place to go when you want to drink good beer. Here you can watch the brewing process and meet friends and neighbors over a beer. Beers like the Hurricane IPA or the Trippin 'Tripel are not only popular with Croatians. Bura Brew soon enjoyed increasing sales and growing popularity.

Independent, artisanal and natural, that's how we like our craft beer best. 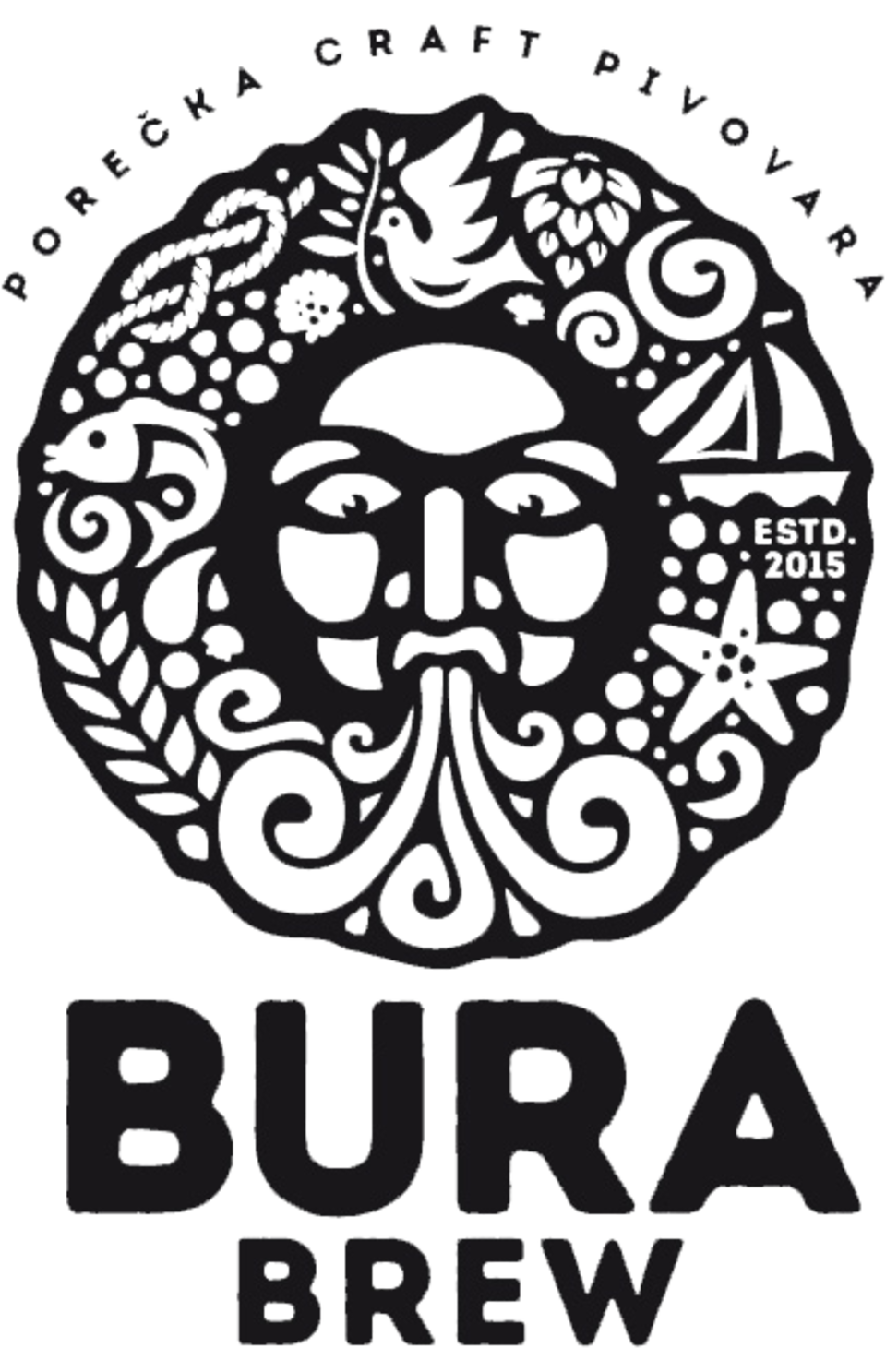