Mexico is a country of diversity: embedded in the turquoise waters of the Pacific, the Caribbean Sea and the Gulf of Mexico, the country in southern North America not only offers picturesque dream beaches, but also culinary delights from the sea. A millennia-old culture shaped Mexico into the jewel it is today. It is home to countless exotic species of flora and fauna and offers a lush landscape made up of volcanic mountain ranges, lush green valleys criss-crossed by wide rivers and tropical regions. Year after year, Mexico attracts millions of tourists with its countless attractions. A big part of Mexico's appeal is the open, hospitable nature of its people and the colorful, spirited, and boisterous festival culture.

The most important holiday in the Mexican festival calendar is Día de Muertos. In a three-day event, Mexicans celebrate their deceased friends and relatives and commemorate the dead. In contrast to the European equivalent of All Saints, Día de Muertos is not a quiet day of remembrance, but a lavish celebration. In Mexican customs, death is not seen as the end of life but as a natural part of it. It is the beginning of a new phase and is integrated into everyday life through festivals, customs and rituals. The culmination of this custom is the Day of the Dead each year. Weeks in advance, families prepare for the holiday by preparing the graves of their loved ones, decorating the streets with bright orange marigolds and skulls of all shapes and sizes, and cooking a great deal of food. According to popular belief, death pays a visit to the living on Día de Muertos and brings the deceased relatives and friends to earth for three fun-filled days. In addition to the finest food, of course, beer should not be missing on such a day. That's where the Mexican brewery Los Muertos Brewing comes in.

Los Muertos Brewing comes from Puerto Vallarta, which is very popular with tourists. For a long time there was a certain monotony in the beer glass there: uncomplicated Mexican lagers, mostly produced by large industrial breweries, dominated the market, and there was hardly any variety. The founders of Los Muertos Brewing had a dream of opening the first craft brewery in Puerto Vallarta and found just the right brewer to do it. He already had a little more than 15 years of experience as a homebrewer and complemented the team with expertise and a whole lot of good recipes in his head. On November 2, 2012, the time had come: Los Muertos Brewing opened its doors and needed the craft beer to Puerto Vallarta. 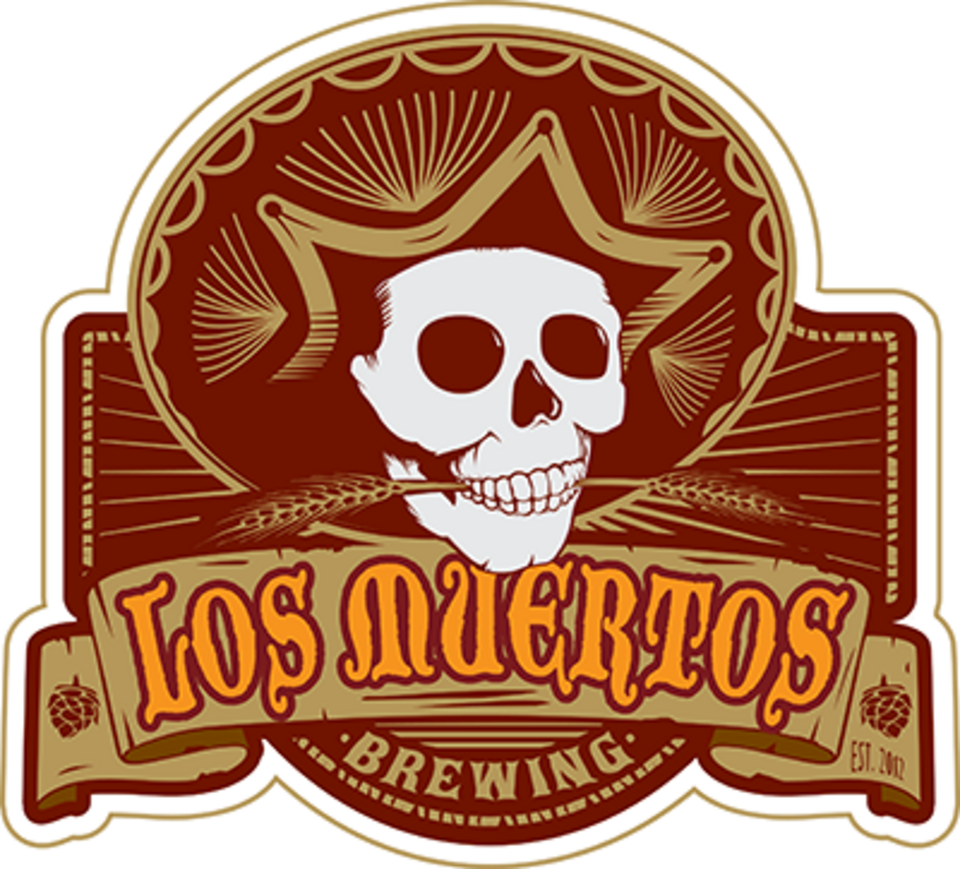