The Bavarian Purity Law is now more than 500 years old; this long-established brewery in Mitwitz has almost as many years under its belt. The Frankenbräu was founded in 1520 and can look back on an incomparably rich brewing tradition. The Franconians know how to preserve traditions and still have the right to be contemporary and modern. Otherwise they would hardly have taken Youtuber XXUwe and his otter aside.

The roots of the Franken Bräus go back to a small farmhouse in Neundorf near Kronach in Franconia. There is no local chronicle that refers to the existence of the brewery, but as in most German villages and towns, brewing was allowed to anyone who had the right to brew. The customs regulations made it difficult for the Franken Bräu to start because it was in the border area. With the end of the First World War, however, this problem was resolved and the Franken Bräu was able to flourish until the beginning of the Second World War. This again put the Franken Bräu in its place. But the family-run brewery was not discouraged by any of this and today the Franken Bräu is one of the leading breweries in Franconia. And with such an incredibly high density of breweries as in Franconia, that's actually a great achievement.

Today the brewery, which has been run by Rainer Mohr since 2015, tries to combine its rich tradition with the requirements of modern beer drinkers. In all of this, quality is the top priority. In strict accordance with the Bavarian Purity Law, Franken Bräu beer is brewed exclusively with hops, malt, yeast and water from its own well. Under the expert hands of the brewers, the old recipes that have lasted for generations are constantly being improved and developed. Of course, modern technology should not be missing despite the awareness of tradition: State-of-the-art systems guarantee excellent quality. In addition to a range of classic Franconian beers, the brewery also has modern interpretations such as the Skullschbrengger in its range. The golden yellow drink is a bottom-fermented beer with a balanced hop note and fine-pored, white foam. This beer is practically a legend in and around Franconia, as it is featured in XXUwe's cult YouTube series Franken Animals. In the clip, a leashed otter climbs into a drinks machine and, with some effort, fishes out a beer. The otter is called Seidlaas Siggi and is probably the most famous otter in Franconia. XXUwe has teamed up with Franken Bräu and with combined forces they have created the beer that lives up to the legend - The Skullschbrengger! 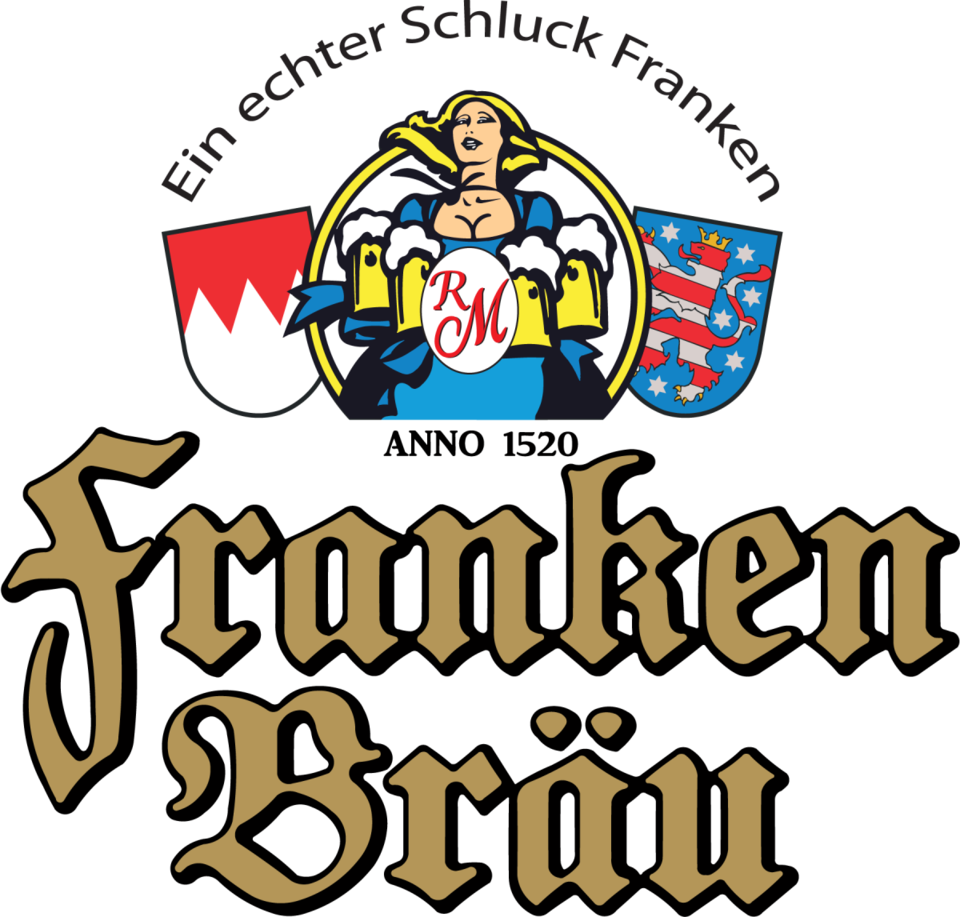