Good beer from Bad Rappenau is available at the Häffner Bräu. In addition to a history that goes back more than 250 years, the brewery has tasty beers and a very special brewer to offer. However, one by one.

Brewing has been going on at Salinenstraße 24 in Bad Rappenau since the 19th century. At that time, however, the brewery had a different name. The company only became a Häffner Bräu when Jakob Ludwig Häffner bought the property, including the brewery and inn, in 1908. The brewing tradition of the Häffner family can be traced back to the 18th century and has been passed on from generation to generation ever since. Today, the sisters Susanne and Hannelore Häffner are at the helm of the brewery and carry on the legacy of their ancestors with pride and passion. Over the years, a hotel has been added that invites you to linger with comfortably furnished rooms. The inn has existed since the beginning of the brewery and has been providing its guests with tasty beer and hearty cuisine ever since. The traditional specialties from the Baden-Swabian region harmonize wonderfully with the fine beers from the brewery and can be enjoyed in the rustic lounge or on the sun terrace.

The birth of craft beer

There is a very special story behind the hop stuffer series from the Häffner brewery. When brewer Thomas Wachno found out in conversation with a farmer that hops like to grow on sunny, south-facing slopes, he had the idea of growing his own hops. He then bought four young plants, stretched lines from the pots to the gutter and grew the very first brewery's own hops. However, when it was ready to be harvested, the brewer didn't really know what to do with it and froze the dried hops. Shortly afterwards, when he read a report about dry hopping, which was still completely unknown in Germany at the time, he took his hops out of the freezer and dared the experiment: he tried dry hopping on a test brew with his own cones and was very impressed with the result. At the time, the brewer was not aware that parallel to his first steps in the direction of craft beer, there was already a whole movement in the USA. Impressed by the special taste of his first attempt, the brewer started a whole series and set off a real avalanche. The hops he grew himself were no longer sufficient, so the innovative brewer resorted to Citra hops from the Internet. He dubbed the results of his experiments “Hops Tamper” and invented craft beer in his own way before it spilled over to us from the United States.

Today, the Häffner Bräu range would be unimaginable without the hop stuffer, even if Thomas now knows that the craft beer wasn't his invention at all. 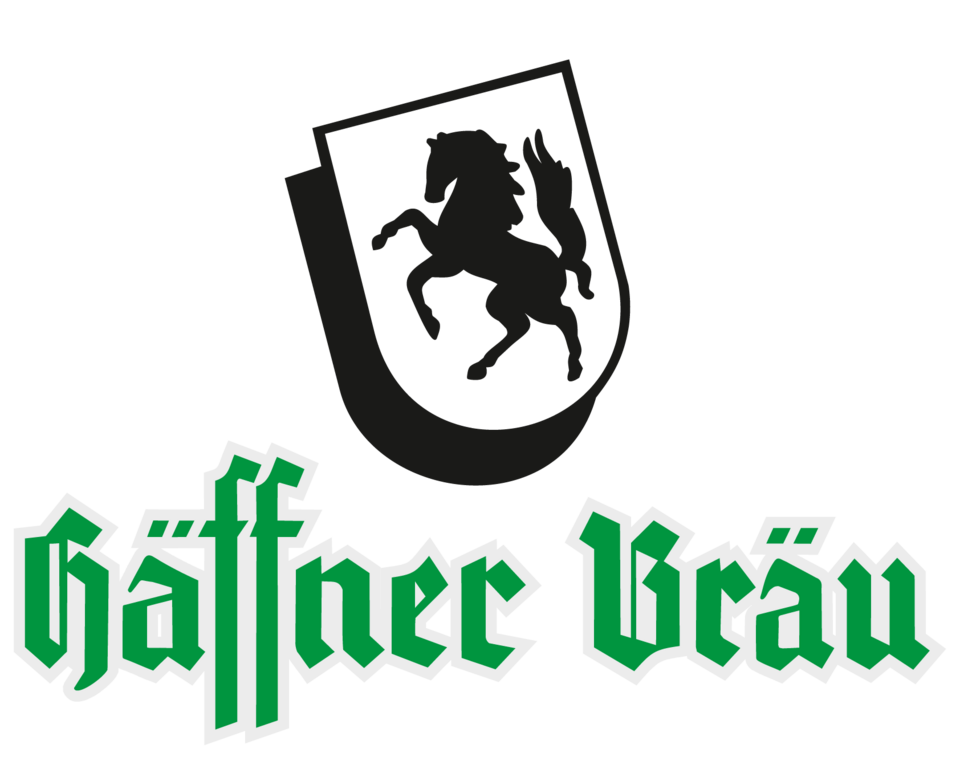