SMaSH doesn't sound traditional at all at first. What is behind the label is therefore all the more surprising: Chris Sullivan, an American in exile, is brewing a lager with his Herbipolis that is unparalleled in terms of quality and tradition.

With Würzburg, the Franconian Chris has not chosen an easy place. The city on the Main is one of the largest wine regions in Germany and has always been the domicile of grape followers. Exactly the right place if Chris has his way, who wants to give Würzburg a typical city beer. He succeeded in doing this with Herbipolis . From the name to the label to the content, Herbipolis is a real Franconian original and a wonderfully hoppy counterpart to Riesling and Silvaner. Herbipolis is the medieval name of the city of Würzburg and a homage to the traditional culture of the Main metropolis. With this name, Chris refers to the centuries-old brewing tradition of lager, which was also cultivated in Würzburg. If you don't know the name at first, you know what's going on after a quick look at the label: the beer has a picture of the Würzburg castle on the emblem and is otherwise quite traditional. No minimalism, no geometric objects or abstract structures. Classic and stylish, so the label and the content.

In the context of the craft beer scene, Chris is taking a very unusual approach: Unlike most craft beer brewers, he is not interested in combining as many aromatic hops as possible in one beer. SMaSH simply stands for single malt and single hop. In plain language, this means that Chris is a very special kind of hop artist. Chris doesn't want to hide behind an overwhelming variety of hops, but rather direct the beer drinker's focus on the essentials: the skill with which he brews an excellent, balanced and tasty lager with just a few selected ingredients. Since Chris comes from the home of craft beer America, one would expect a fruity, aroma-intensive and hoppy beer from him. SMaSH counters the cliché with a calm, yet unbeatably drinkable lager, which shines with a strong malt taste and balanced hop notes. Herbipolis is a feat of extraordinary goodness that tastes like more. And who knows what the unconventional American will come up with next? 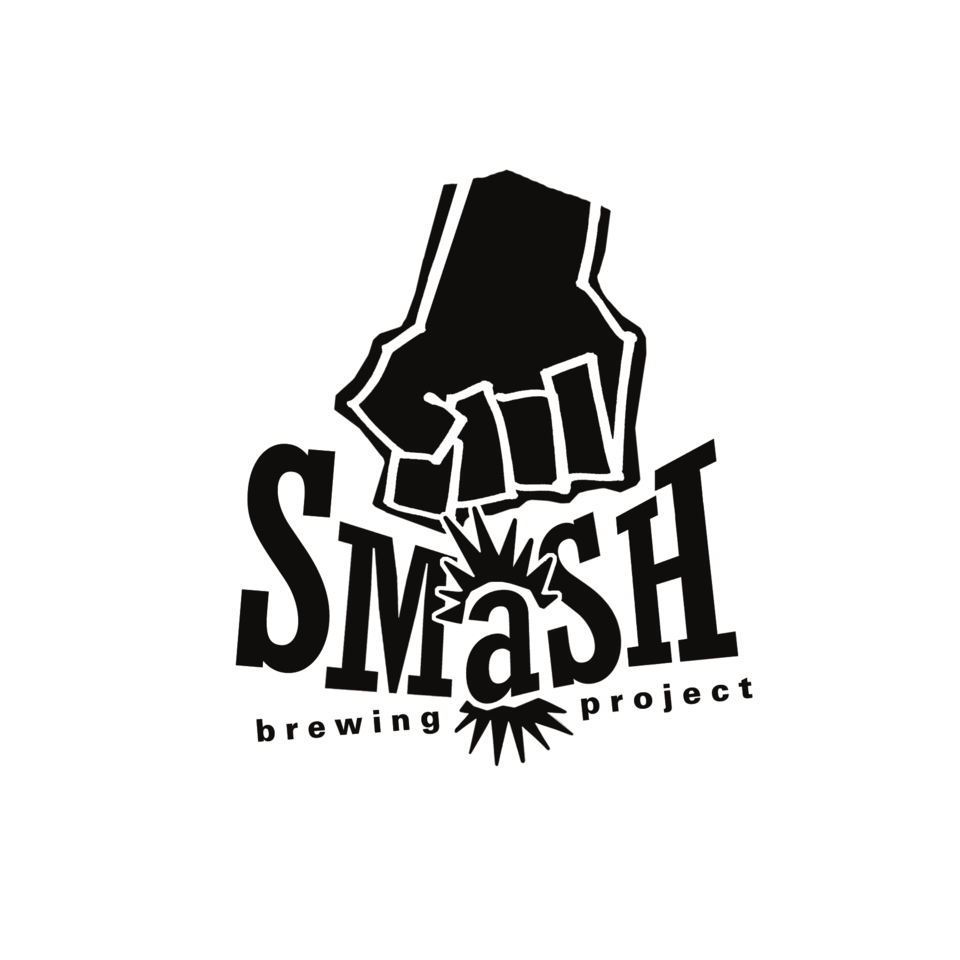