Like all great stories in the craft beer business, Stone Brewing's story begins with a passionate beer drinker who makes his own beer at home. Steve Wagner, the very first master brewer of Stone Brewing, gained his first experience as a brewer in his own kitchen and it was a sign of fate when he met Greg Koch in 1989 with whom he forged the idea of his own brewery a few years later. The plan was to free America from the shackles of industrially brewed mass beers - to move away from standard beers and turn to the beer art of creative minds and courageous craft brewers. In 1996 the time had come when the first keg from Stone Brewing's own production was sold.

In 2014 the guys behind Stone Brewing decided to expand their success beyond the national borders of the states to the European continent. They chose Berlin as the center of their work. A brewery empire with all imaginable extras was to be raised there in a mammoth project. No sooner said than done, and since the American craft beer institution set up its event catering in the somewhat more remote Berlin-Mariendorf, Stone Brewing has also been producing beer made in Germany - more precisely: made in Berlin. This opens up the German and European markets for what, according to the company, is the tenth largest brewery of its kind in the USA. The pioneers of the craft beer movement in the USA want to live up to this claim in “good old Germany” and produce fabulous beer like their White Geist Berliner Weisse. In addition to the classic Stone-IPA , the “Germano-American” brewery also brews beers such as the Ripper or the Cosmic Island . A special feature in the Stone Brewing range is the Enter Night Pilsner , which was created in cooperation with the band Metallica. The band beer is a scratchy pilsner with interesting corners and edges.

In April 2019, however, the adventure world in Berlin closed. Nevertheless, the beers from Stone Brewing Berlin are still brewed and sold in Berlin, which allows the story to continue on the European continent. 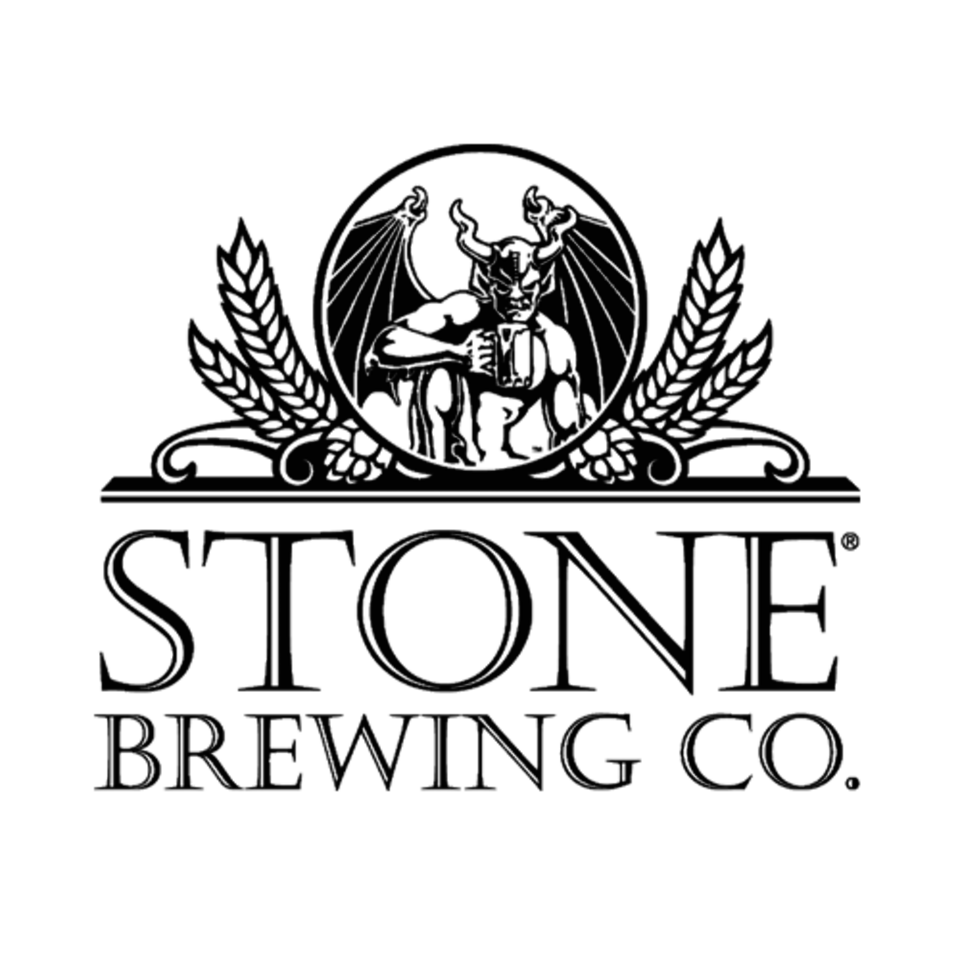