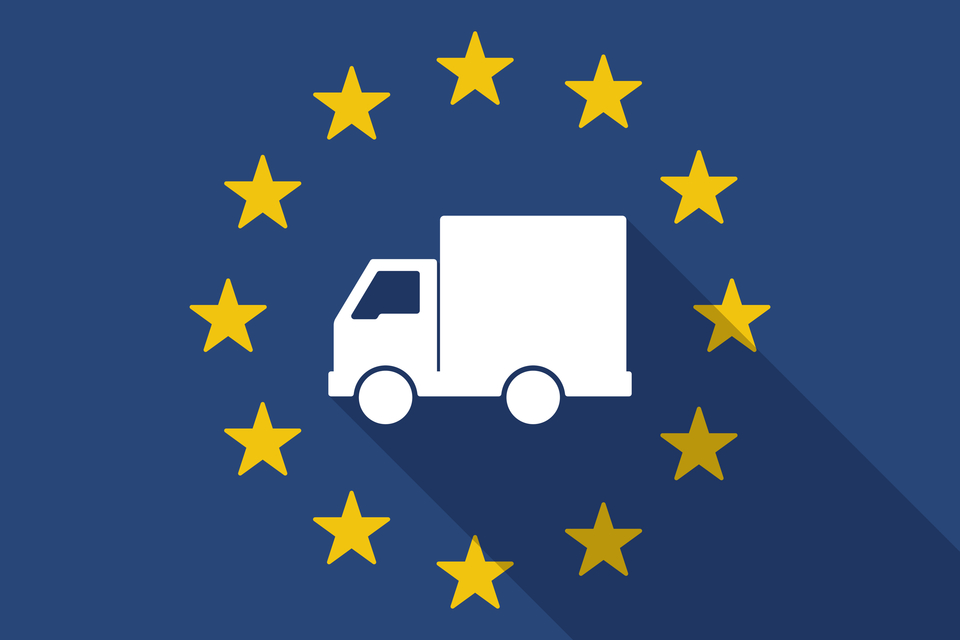 German craft beer retailer Bierothek® expands the delivery area of its online shop and starts shipping to 31 European countries, both EU and Non-EU countries. Alongside its network of brick-and-mortar stores across Germany and Austria the Bavarian-based merchant has been running one of the most diverse beer online shops in Germany for five years already. The startup company from Bamberg has now created an international English-speaking version of its online shop and starts delivering to beer lovers across Europe. “We have constantly been approached by customers from across Europe who wanted to order beers from our assortment. That’s why we decided to meet this growing demand with an international online shop.”, explains Bierothek® founder Christian Klemenz the reasons for making the investment.

The assortment of beers Bierothek® offers ranges from the latest craft beer releases to traditional Franconian classics. Due to its location in the heartland of German brewing Bierothek® has easy access to several hard to get brews from small Franconian breweries. So, beer fans from across Europe can now enjoy certain beers which they could otherwise only get hold of by traveling to Bamberg and the surrounding area. The beer is shipped directly from Bierothek®’s refrigerated warehouse outside Bamberg in break-proof shipping boxes. International shipping is 19,90 Euros and shipping is free from a value of 199,-- Euros.