The spread of craft beer happened and still happens on the backs of individual brave brewers. These revolutionaries have left the beaten path of their peers and ventured into uncharted territory. Many of these brewers have faced criticism and backlash, lost sales, and had to go through a lot of persuasion before their work was recognized. In Brazil, the team at the Amazon Beer brewery is one of these pioneers.

Beer from the treasures of the Amazon

When the brewery opened a bar in the tourist resort of Belém in 2000, craft beer was a foreign word in Brazil. Elsewhere, the movement was in its infancy, but news of craft beer has yet to catch on in South America. Amazon Beer started with two beers that hit the local population like a bomb. With freshness, innovative technology and a strong character, the creations stood out from everything that had previously existed and put the young microbrewery at the center of attention. Now the fun could begin: The brewery didn't just want to brew craft beer, they wanted to brew craft beer from traditional raw materials from the Amazon. Fruit, roots and seeds from the rainforest are part of the regional cuisine, but until now these special ingredients have not been found in breweries. That had to change and Amazon Beer acted as a pioneer for this development. Beers like the legendary Forest Fruit Bacuri not only caused a sensation in Brazil, but also caused a sensation on the international beer market. Amazon Beer submitted its creations to renowned competitions and was able to completely inspire the judges.

Pioneering a new generation of brewers in Brazil

The Amazon Beer team has achieved great things with their beers: Not only have they revolutionized the Brazilian beer market and laid the foundation for the establishment of more than 200 craft breweries, they have also increased global awareness of the importance of the Amazon rainforest. Beer is a powerful way to get people's attention without the pressure and heaviness of other educational methods. Amazon Beer uses this tasteful opportunity to bring endangered nature into people's minds. More than 20 years after it was founded, Amazon Beer is firmly established on the international beer market and is one of the most popular craft breweries in Brazil. Countless young people have followed their courageous example, enriching the South American beer scene with new ideas and fresh impetus.

Get to know the fruits of the Amazon rainforest in their most delicious form! 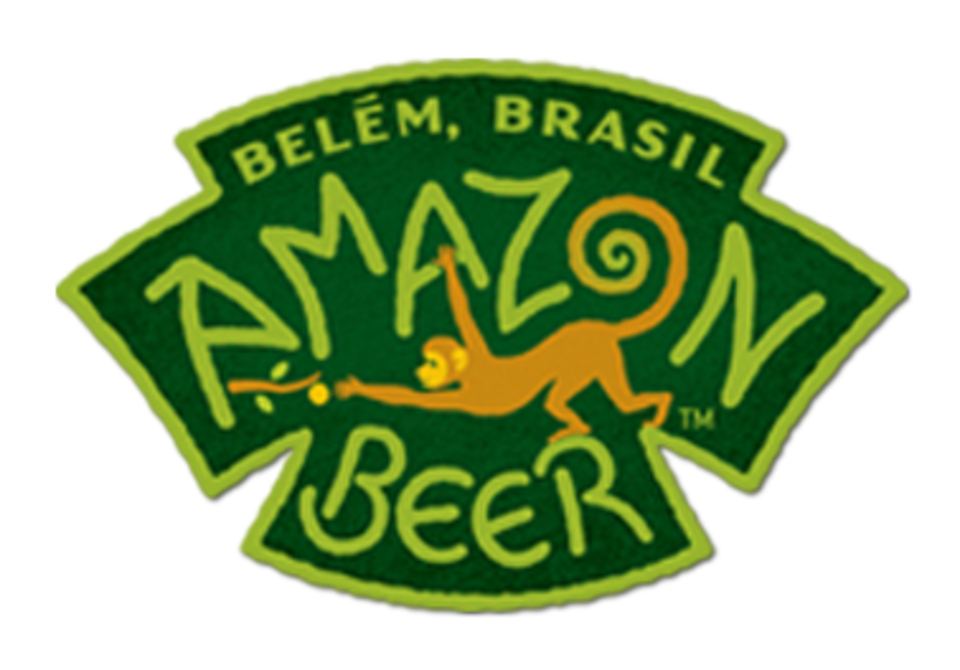