"Autenried beer - committed to the good since 1650". The Autenrieder Schlossbrauerei advertises its excellent beers with this impressive slogan. But beer has probably been brewed in the Swabian brewery for much longer.

Today, several generations of Feuchtmayr are at the head of the Autenried Castle Brewery. Before the Feuchtmayr family came into possession of the brewery, it was in aristocratic hands. Heinrich Lapiére founded the company in 1650 and more than 300 years passed before Leonhard Feuchtmayr took over the management. Since then, the scepter has been passed on from generation to generation and the Feuchtmayr family with their good name stands for outstanding quality and responsibility for people and nature. The Feuchtmayrs combine traditional recipes with the latest brewing technology and hand-picked raw materials. The result is a wide range of tasty beers that not only impresses the brewery's regular customers but also the jurors of countless competitions. It is important to the family to carry their rich tradition into the future and to maintain beer as a cultural asset. In the brewery's own inn with an attached hotel, you can let yourself be carried away by the dedication and enthusiasm of the whole family. And if you are interested in the brewing trade, you can get a taste of the brewer's air, taste delicious beer and learn something about the eventful history of beer in the Autenried brewery adventure world.

But what is even more important than the lived beer culture of the Autenried Castle Brewery is of course the beer. The brewery fulfills all the basic criteria for excellent brews: The brewing water comes from the brewery's own deep well. In the Schlossgartenquelle there is soft, mineral-rich water, which forms the perfect basis for tasty beer. And the other brewing ingredients are also of exquisite quality: the hops, for example, are only used in their natural form and come from regional hop farmers who cultivate the green gold with the utmost care and a healthy dose of passion. The cone hops are said to have a particularly high aromatic density, which is beneficial to the taste of the beer. The fine raw materials are processed according to self-imposed quality standards, a particular concern in this process is the symbiosis of man and nature. The Autenried Castle Brewery works according to the principles of the circular economy: People are the focus and are in harmony with nature. What is taken from the natural organism is fed back to it elsewhere. For example, the residues from the brewing process serve as fertilizer for the brewery's own barley cultivation. The beer connoisseur benefits from the brewery's working principle because the entire process is transparent and the brewery is responsible for every step from growing the raw materials to the finished product. Their good work has not only earned the Feuchtmayr family EC certification but also numerous environmental awards.

Outstanding beer with a clean slate! 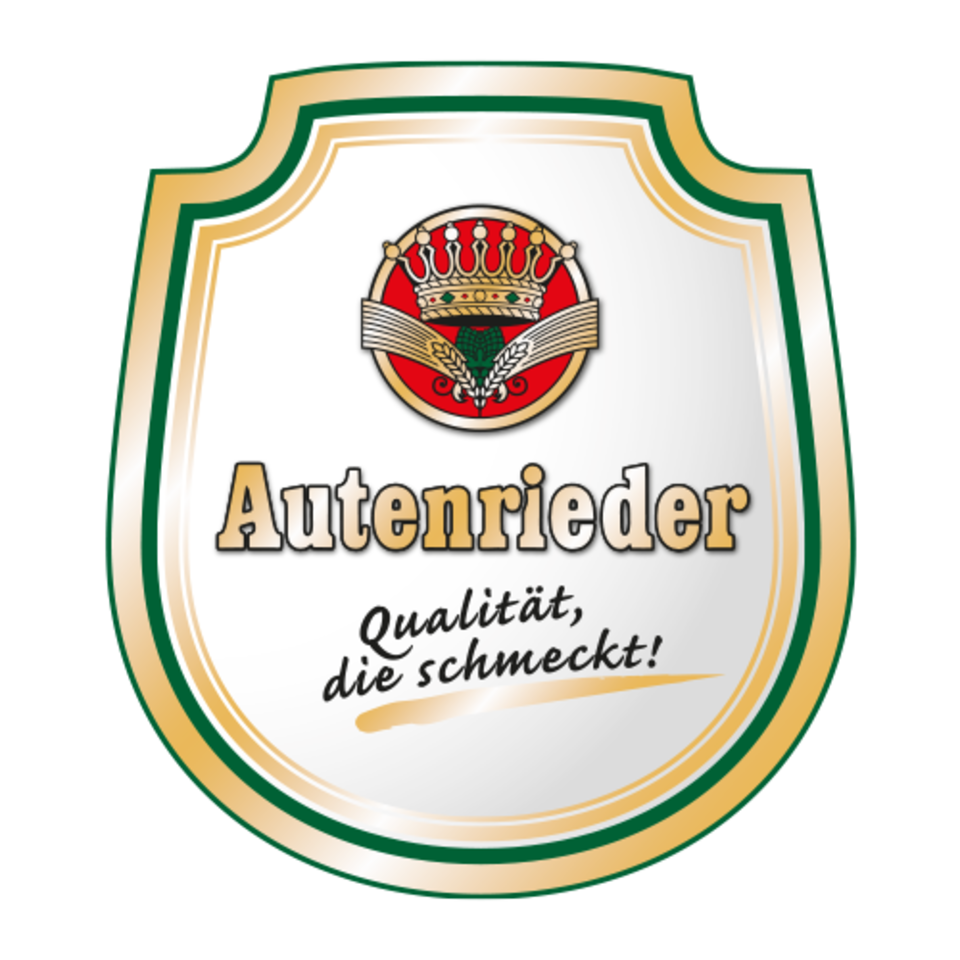