The Basque Country is an autonomous part of Spain that enchants with a breathtaking landscape: Rugged cliffs separate gentle hills, green meadows and majestic mountains from the Atlantic Ocean and hardly any other place combines barrenness and lush abundance like Bilbao and its surroundings. In addition to species-rich flora and fauna, a rich culture can also be found here. The Basques are proud of their history and continue to weave their traditions into everyday life to this day. One element of the culture is the cuisine. A wide selection of fish and seafood characterizes the kitchen, and there are also regional cheeses and sausages, wine and beer.

Our favorite Basque beer comes from the Basqueland brewery, which bases its creations on the local cuisine and wants to take its culture out into the world.

Fine things from the Basque country

A team of four beer-loving men founded the Basqueland brewery in 2015. They were among the first to bring craft beer to the Basque Country and are still proud of their pioneering role to this day. As pioneers, the brewers have a responsibility to always set a good example and, ideally, to inspire other breweries with their work. Together, Kevin Particio, Ben Rozzi, Oscar Deuss and Oscar Saenz spread the word about the artisanal specialty beer and offer their compatriots fine alternatives to wine and sparkling wine. The two Oscars are responsible for the brewing at Basqueland. The brewmasters have already attracted a lot of international attention with their masterpieces in the course of their career. Basqueland has been named the best brewery in the country multiple times. The handmade beer is responsible for these laurels.

Every beer that leaves the brewery has been brewed with the utmost care and the finest ingredients. Her style can easily be described as modern and bold, which can already be seen in the design of the cans. Colorful prints with blossoms, animals, fruits or people adorn the tins and loudly tell of the delicacies hidden behind them. The range is a lively mix of contemporary delicacies and friendly collaborations. Not all, but many of the brews harmonize wonderfully with the dishes of their homeland. Beers that are sparkling, light, fresh and hoppy go well with fish and other fruits of the Atlantic. For example, Emergency Entrance . The juicy India Pale Ale is brewed with a whole truckload of hops and was created in cooperation with the brewery Espiga.

Hold on tight, the specialties from Basqueland will take you on a wild journey through their home! 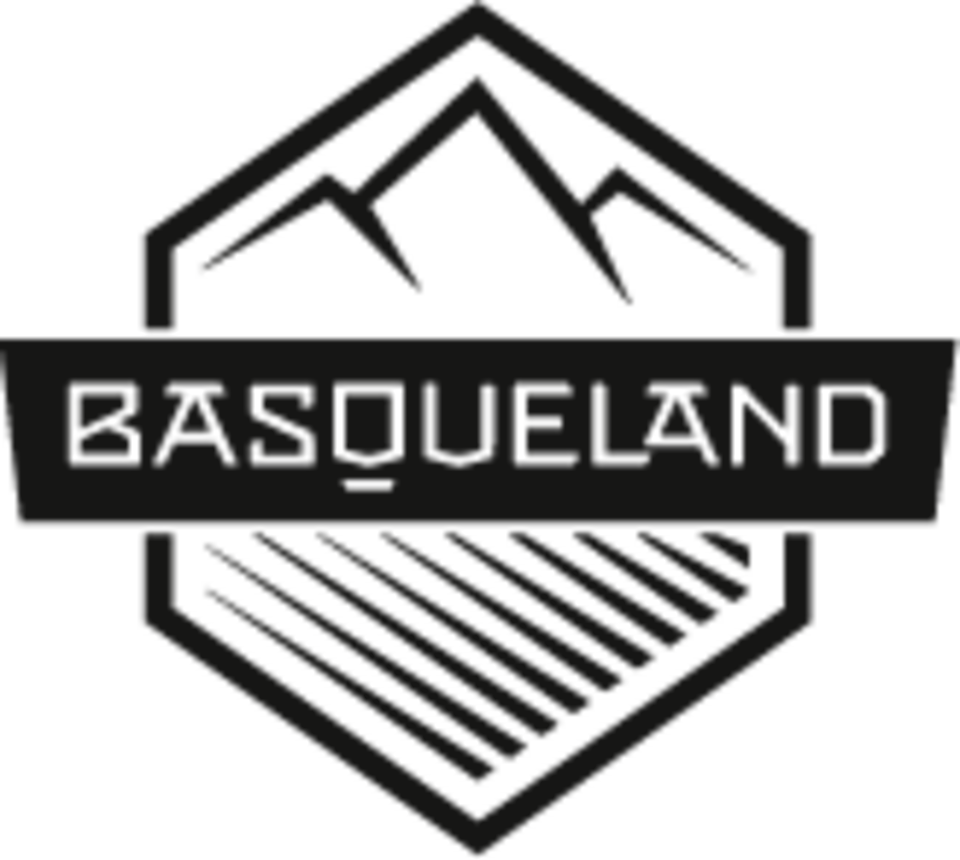