The team behind Batemans Brewery proves that beer is not a pure men's business. Susannah Bateman was, in principle, the first brewer at Batemans Brewery in 1874, as she brewed the very first beer under the Bateman name in her kitchen. The idea of selling the farm and opening a brewery was based on her experience as a homebrewer. To this day, strong women stand behind the Batemans Brewery label - for example Jaclyn Bateman, who now runs the brewery together with her brother. By the way, she is of the opinion that beer should be made more attractive again for women.

Brewers instead of accountants

Most only dream of being paid in beer. In 1874 this was still common. Fortunately, because in addition to Susannah's homebrewery, this was the origin of the traditional Batemans Brewery. George and Susannah Bateman began brewing beer to supply local farmers with beer. They needed the beer to pay their workers with it. Not exclusively with that, of course. In addition to beer, they also received food and money. Money that, according to legend, was ultimately largely converted into George and Susannah's beer. Since then, this beer has been brewed by real brewers in a private family-owned brewery. Brewer instead of accountant is the motto of which the Bateman siblings are rightly proud. There is no skimpy on the competent staff and high-quality ingredients.

You can tell the Batemans' great passion for beer not only in the excellent product and great success, but also in the premise of always brewing transparently and fairly. In order to be able to offer the beer drinker a consistently flawless product, the Batemans Bewery pays attention to even the smallest detail: the employees are carefully selected and only the most enthusiastic, talented beer lovers among them are engaged. As the first brewery in Great Britain, the Batemans even established a code of conduct for optimal cooperation between all.

The Batman's pioneering spirit is also reflected in their beers. Batemany Brewery was one of the first successful craft beer brewers in Great Britain to dare to brew seasonal beers like the Rosey Nosey . In addition, they have never been afraid to experiment with ingredients and flavors. With this cosmopolitan strategy, the Batemans survived one or the other national beer crisis and built up a steadily growing customer base. Meanwhile, beer from Batemans Brewery can be enjoyed anywhere in the country and also far beyond the country's borders. 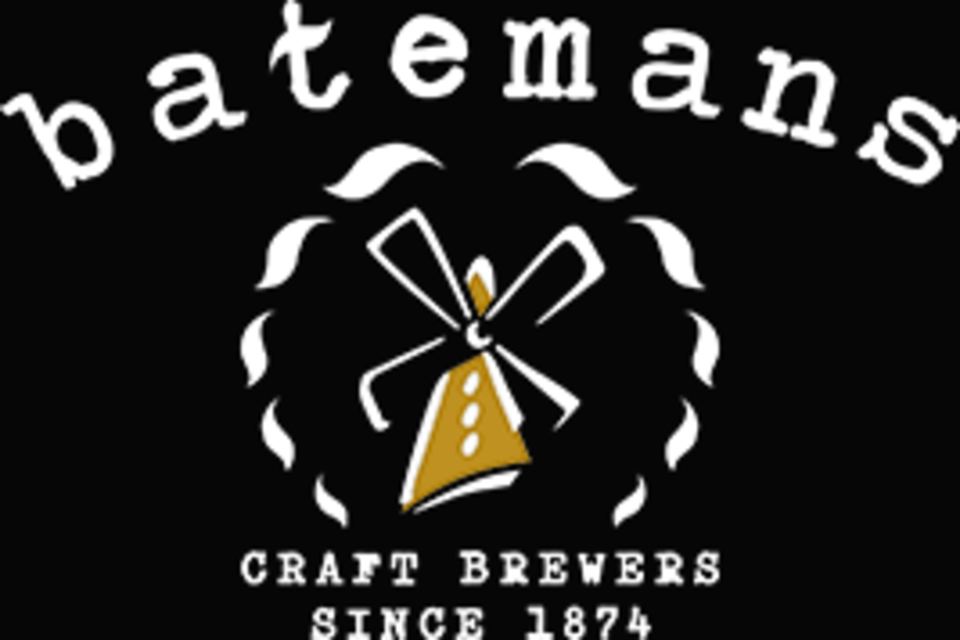