In the sleepy town of Marktredwitz you can find a lot, but certainly no alligators. We thought so before, but now we've been taught better. A gator has been spotted and he has delicious items in his luggage.

The pharmacist and the brewer

Don't worry, we haven't gone crazy. We're not talking about real crocodiles sneaking through the Fichtelgebirge, but about the Marktredwitz brewery Bavarian Gator. The latest addition to the Franconian culinary culture is a Bavarian-American joint project for which an unconventional team has come together. There is a brewer from the Technical University of Munich in Weihenstephan who is very enthusiastic about the natural sciences, and from Gainesville in the United States he is joined by a pharmacist who is very fond of beer. With the concentrated power of enjoyment and science, practice and theory, craft and natural science, the two have been creating fantastic beers since 2019. The aim of their efforts is to brew a beer for everyone who is unconventional. A beer for adventurers, connoisseurs, for the spontaneous, reckless and daring.

The brewer and the pharmacist combine the best of two worlds: Bavarian craftsmanship meets American innovation, tradition meets the spirit of discovery. Germany looks back on a millennia-old brewing history, America, on the other hand, is the cradle of the craft beer movement and a Mecca for wild, unconventional brewers with a vision. What a happy combination!

Beer with a vision

Bavarian Gator is proud of the treasure trove of traditions that form the basis of international beer culture. Beer is a cultural asset that not only needs to be respected and protected, but also celebrated and enjoyed - this is what the alligator with the pen on his hat stands for!

With enthusiasm, joy and a lot of joy in experimenting, the American-Bavarian duo creates great beers that taste like zest for life, fresh possibilities and adventure. And even if the Bavarian Purity Law is strictly adhered to in Marktredwitz, there is still a lot of extraordinary taste in the bottles. One of our favorites is bayou : the pale ale is named after the swamps of the southern states and has the strong character of the southern Germans. A perfect combination that turns every summer day into a summer party! 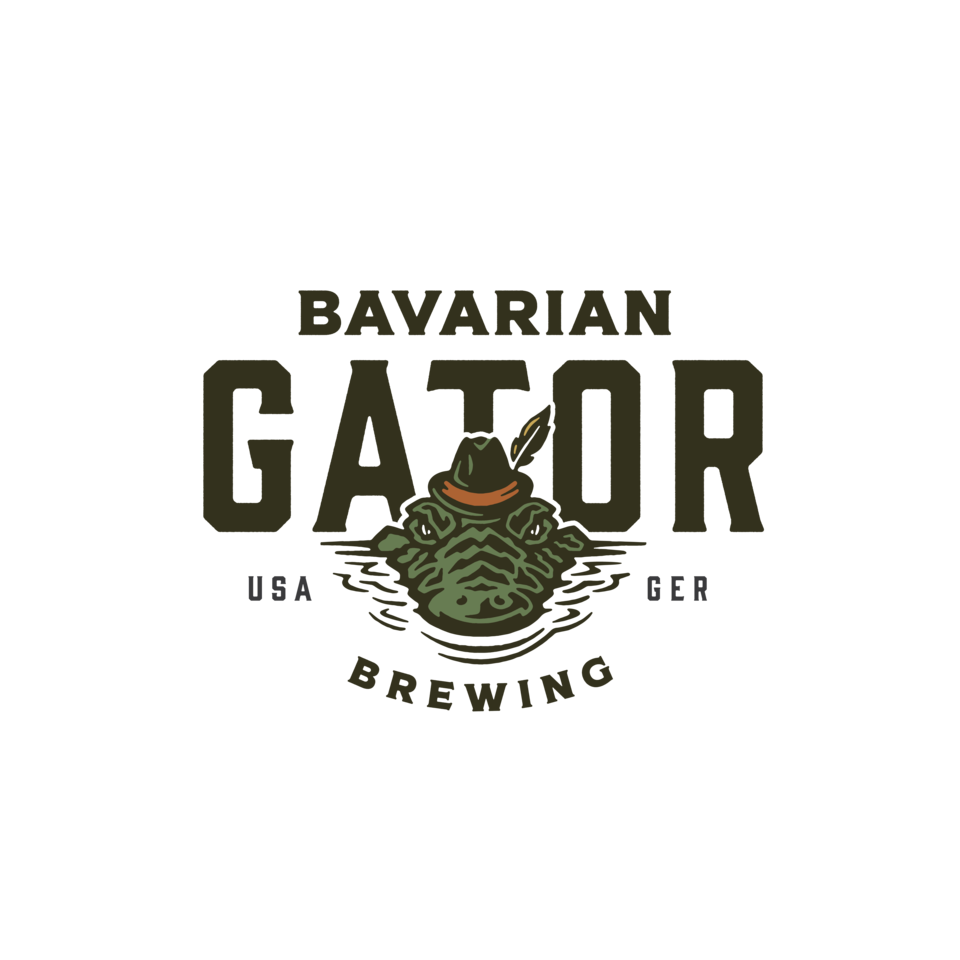