Anyone who knows Italy knows Birra Moretti. On the beach, in the piazza, in the street cafes, on the Vespa - in Italy people drink Birra Moretti. And not only there: the brewery now exports its barley juice to over 40 different countries. The beer with the bearded one in the label celebrates great success worldwide and is repeatedly recognized for its excellent taste. In international competitions, Moretti plays with the top players and doesn't have to hide behind beer giants like Germany. And has been for more than 150 years. The traditional brewery opened its doors in 1860 and has been brewing its well-known and popular beer ever since.

The story behind the beard

Everyone knows the bearded beer drinker on Birra Moretti's label, but probably not the story behind it. One day when the nephew of the founder Luigi was having lunch in his favorite trattoria, his expert eyes saw the personification of the perfect beer drinker. Authentic, genuine and traditional: a dignified gentleman with a mighty mustache and a beer-loving look. Just like a fat tomcat with a magnificent whisker looks at a mouse, this moustached gentleman revels over a glass with tempting contents. Puffy white foam piles up over a cool blonde, water pearls down on the ice-cold glass and invites you to a hearty sip. Mr. Moretti couldn't resist the connoisseur and asked him for a photo. In return, the bearded man asked nothing more than a glass of beer - a true friend of barley juice! Since then, men in droves have identified with the Moretti man, some of them were even allowed to impersonate him for a short time: in commercials for Birra Moretti, one or the other well-known actor slipped into the coveted role and enjoyed the delicious beer on behalf of the advertising.

Luigi Moretti already knew that a good beer requires excellent ingredients of the highest quality. Only those who throw good raw materials into the cauldron will ultimately produce a delicious beer. Added to this are years of experience and a brewing process that has been practiced almost unchanged since 1859. These ingredients result in a recipe for success like no other. Export hits like the Birra Moretti L'Autentica are drunk all over the world and ensure that nobody thinks of Italy without at least a thought of the wonderful beer . Whether it's Birra Moretti Limone Radler or classic lager, the Birra Moretti brewers understand their craft! 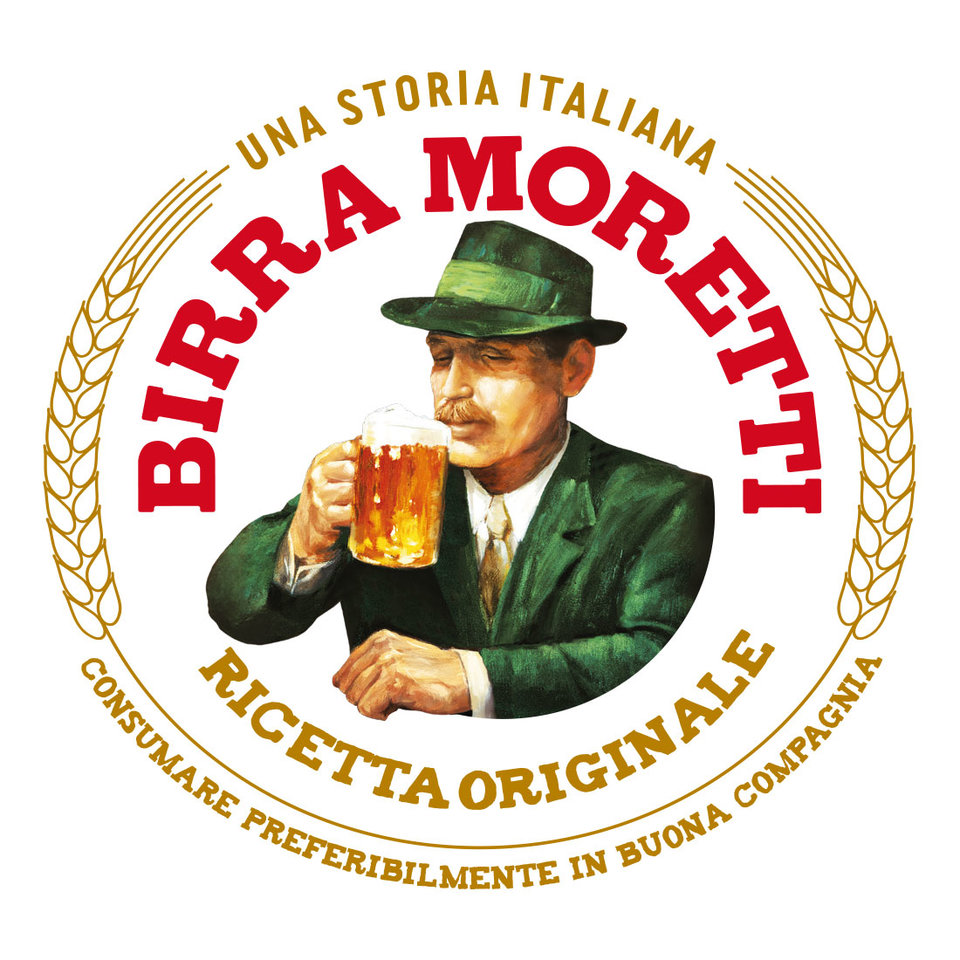