"Once in a blue moon" is the English equivalent of the German "alle Jubeljahre" and the quintessence of the story behind the Blue Moon label.

After Keith Villa graduated from university as a brewer in Belgium, he returned home with big plans. The young brewer wanted to bring the Belgian art of brewing and the sophisticated brewing craft of the Europeans to the USA. In 1995 the craft beer movement was still in its infancy even there and the American beer market was dominated by industrially brewed products and lager beers with a uniform taste. Keith wanted to make a difference and bring his fellow citizens to enjoy highly aromatic Belgian beers. Just in time for the start of the baseball season 95, the brewer brought out his first beer, the Blue Moon Belgian White . The Belgian-style Wheat Ale and the other creations of the well-traveled brewer are brewed in the hallowed halls of the Sandlot Brewery in Denver and other locations. Legend has it that Keith's label is called Blue Moon because a friend of the brewer's once said "A beer this good only comes around once in a blue moon" - every jubilee you can enjoy such a good beer. The Blue Moon Brewery was born, named and soon known beyond the borders of Denver.

Belgian with a twist

As a creative brewer, Keith was not satisfied with simply reproducing the recipes of his Belgian teachers. In order to put a personal stamp on his creations and adapt them to the American palate, the brewer came up with a little twist. Belgian beers are often characterized by their fine acidity. Keith added a touch of orange peel to this aroma and created a very unique character that unites all of his beers. The subtle sweetness of the fruit made Belgian beer more accessible to Americans and gives the beer its twist. Bars and pubs all over the country serve the American-Belgian beer specialties with an orange wedge on the edge of the glass - this small detail rounds off the taste experience perfectly and makes Keith's creations something very special.

It is no longer just Americans who drink the delicious beers from Blue Moon: Belgian beers with an American touch are enjoyed in more than 25 countries.

The real fans, however, can be recognized by the orange slice. 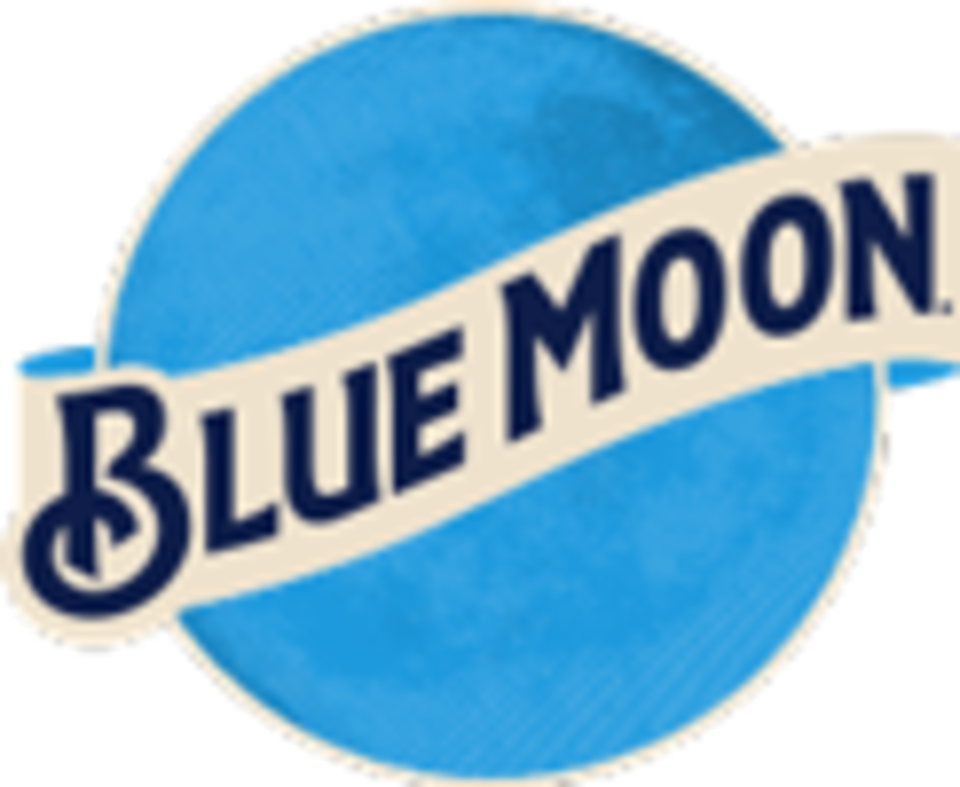