The Belgian brewery Bosteels is a traditional company as it is in the book. Founded in 1791 by Everarist Bosteels, it was owned by the Bosteels family for over 225 years. The brewery, which was shaped by seven generations of Bosteels, is located in the Belgian town of Buggenhout, just under half an hour's drive from Brussels. The Bosteels' love for their beer is reflected in numerous awards and their excellent recipes. This is Belgian brewing tradition that we like to have in the Bierothek® range!

In 2016, Everarist's descendant Antoine Bosteel decided to hand over the brewery to the expert hands of the experts from Anheuser-Busch InBev. The deal was made under the premise of preserving and continuing to brew Bosteels' specialties such as Pauwel Kwak . Even after the brewery has been sold, fans of the brewery can still drink the good Bosteels beers according to the old recipes. Antoine Bosteels was only able to hand over the company, which had been owned by his family for over 200 years, with a clear conscience and with confidence by taking this into account. With the sale, he secured the continued existence of the brewery and the fulfillment of all requirements that international growth and global demand place.

The Bosteels brewery has been linked to the Buggenhout location since the beginning. The close connection even goes so far that some men of the Bosteels family were already mayors of Buggenhout. The family has always cared about the city and its residents and their wellbeing has always been a concern. It is lucky that they not only supply Buggenhout with their good beer, because we would really be missing out on something. Despite their love of tradition, the Bosteels still produce unique, creative and special beers. One thing that clearly stands out from its competitors in the Belgian brewing landscape is Pauwel Kwak : an idiosyncratic beer with an exciting interplay of aromas and great depth of taste. The other creations from the house of Bosteels, such as the Karmeliet Triple or the Deus Brut de Flandres, known as champagne beer, are no less popular. 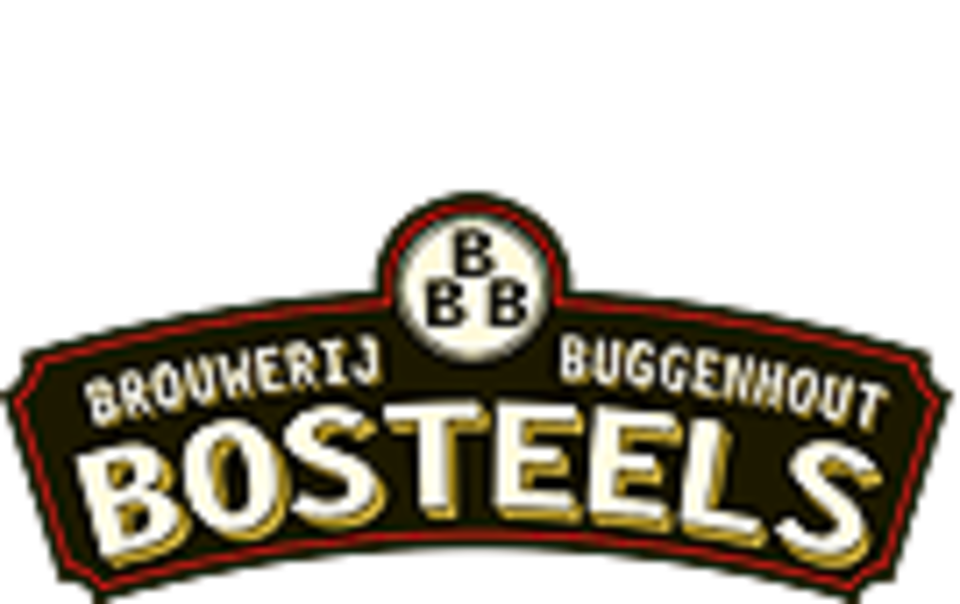