Beer can save the worst day from time to time. Brasserie d'Orval proves that beer can save an entire abbey. After the horrors of the French Revolution and the preceding political unrest, Orval Monastery was completely destroyed. To build on the more than 900-year history, it was decided in 1936 to rebuild the abbey. The reconstruction of the old monastery walls required huge sums of money, which was earned by simply establishing a monastery brewery.

Beer and monks have a long history in common, so the founding of a monastery brewery was not too far off. In addition to the delicious barley juice, cheese is still produced today. The Trappist monks, to whom the Oval Abbey belongs, have a long tradition in brewing and cheese making. In addition to the contemplative work with God and intensive prayer, the manual work in production and agriculture serves as a physical balance and also provides financial resources, which are largely dedicated to charitable purposes. The latter is of enormous importance for the Brasserie d'Orval, because in order to be allowed to bear the "Trappist beer" seal, three criteria must be met. In addition to donating income for social issues, the beer must also be brewed in a real Trappist monastery. In addition, the administration of the brewery has to be carried out by monks. Only when all three aspects apply does the beer count as a Trappist beers - an extraordinary honor that only a few breweries worldwide receive.

(Not) a Pappenheimer for Orval

In order to collect the large sums of money needed to save the abbey, a very special beer had to be brewed. The excellent beer of the Brasserie d'Orval goes back to a recipe by the master brewer Pappenheimer, who was by no means a Pappenheimer and knew a lot about the craft of brewing. Like all other brewers at the Brasserie d'Orval, he was a layman and was employed by the monks to save the monastery with masterful beers like the Orval . To this day the beer is brewed according to Pappenheimer's recipe. No wonder, as it is characterized by its wonderfully round, wonderfully bitter taste. Through the process of high fermentation and the long aging period, the beer develops complex aromas that are fruity and hoppy-bitter at the same time.

An extraordinary beer with a very special story! 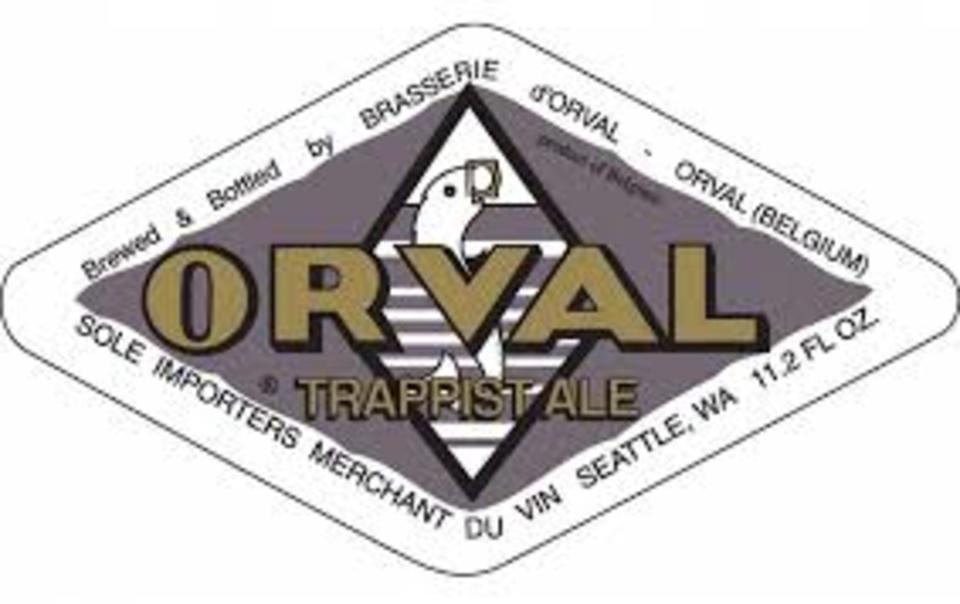