The Drei Kronen brewery in the heart of the Franconian town of Memmelsdorf is a real beauty from the outside: the yellow building in the typical architectural style of the region is a listed building and is decorated with lush geraniums and other flowers in summer. Inside there is a cozy dining room and a hotel.

The real highlight, however, is the brewery.

The finest beer has been brewed in the Drei Kronen brewery for more than 565 years. This makes the small brewery one of the oldest breweries in the region. If you consider that Franconia and Bavaria are places with the highest density of breweries, this is something special. The brewery team relies on its centuries-old brewing history and draws on the wealth of experience of numerous generations of brewers who have shaped the brewery into the company it is today. The brewery has now been in family hands for four generations and is run by the two daughters of the family. Lisana and her husband are responsible for the hotel and the guest rooms, the brewery is under Isabella's responsibility. In 2008, she completed her master brewing and malting examination and brought not only valuable specialist knowledge from her training, but also her future husband to the company. Markus is also a brewer and has supported the family since marrying Isabella in 2015. Together, the two are leading the traditional brewery into the future with new ideas, innovative technology and the finest beer. The preservation of Franconian brewing tradition and its roots is particularly important to them.

daughters at the top

The beer from the Drei Kronen brewery is a successful mixture of down-to-earth classics, Franconian evergreens and modern craft beer. A handful of seasonal specialties complement the selection and ensure that the right beer is available for every taste and every occasion. Samples such as the Stöffla smoked beer or the full-bodied Bockla bock beer represent the Franconian art of brewing and speak of the brewery's centuries-long brewing experience. The team demonstrates its knack for contemporary beers with creations such as their reefer ship IPA Nessie . The brewers attach great importance to the use of the finest raw materials in their work and obtain a large part of their ingredients from farmers in the region.

Anyone who likes good, down-to-earth and masterfully brewed beer is in good hands at the Drei Kronen brewery. 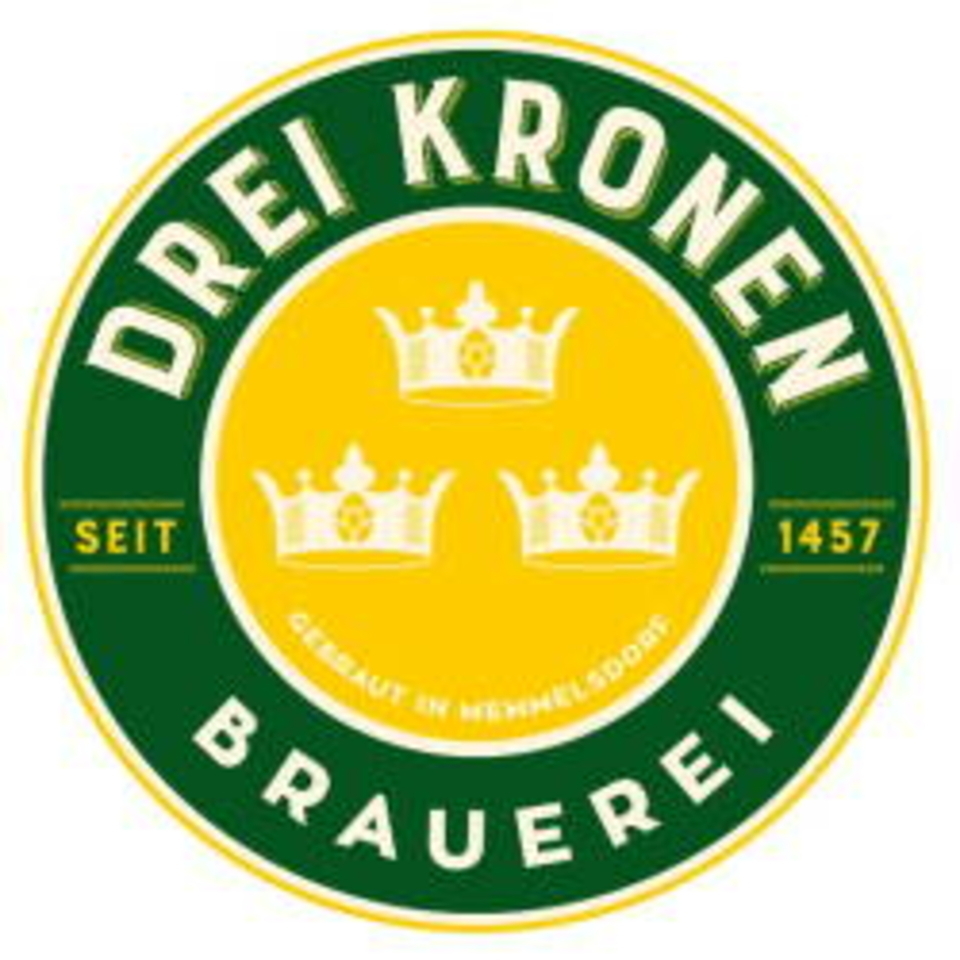