Whether you are a long-established Bamberg veteran or a new student from Bamberg, everyone in Bamberg knows the Spezi. The beer specialties of the Spezial brewery, such as their Spezial Rauchbier, are known far beyond the borders of the cathedral city. No wonder, after all, the excellent beer has been around for almost 500 years.

Connoisseurs describe not only the special smoked beer but the entire range of the special brewery as strong, rustic and somehow special. Especially on the positive side, because the brewery's good beer can look back on an eventful history in which it has proven itself time and time again. It is not without reason that the people of Bamberg have been drinking their Spezi for 475 years. A specialty is the own malt house. Hardly any brewery has its own malt house these days. The special brewery is different: In a complex process, the malt is dried over beech wood fires and receives its unmistakable, fine smoke aroma. What, according to legend, was ascribed to an accident and the poverty of a brewer, actually arose from a simple necessity: Until industrialization, there was no other way of extracting moisture from barley than drying it over a fire. The characteristic taste was still very popular even after industrialization; smoked beer had long since become a classic of the German art of brewing. With the preservation of the old drying technology, the Spezial brewery is unique in Germany and its special smoked beer is a real Bamberg highlight.

In order to preserve tradition and to be able to offer the customer the best possible product of excellent quality, only the very best ingredients go into the kettle at the Spezial brewery. Barley and hops come exclusively from regional farmers who produce in organic or controlled contract farming. Environmental protection and the sustainable use of resources is a major concern of the Merz family, who have been running the brewery for several generations. This can also be seen in the decision to only use ecologically produced electricity. With a combined heat and power plant and a photovoltaic system, you set a good example and do a lot for our nature. This high standard of production and quality is reflected one hundred percent in the taste of their beers. Our favorite and an absolute evergreen is the special smoked beer . 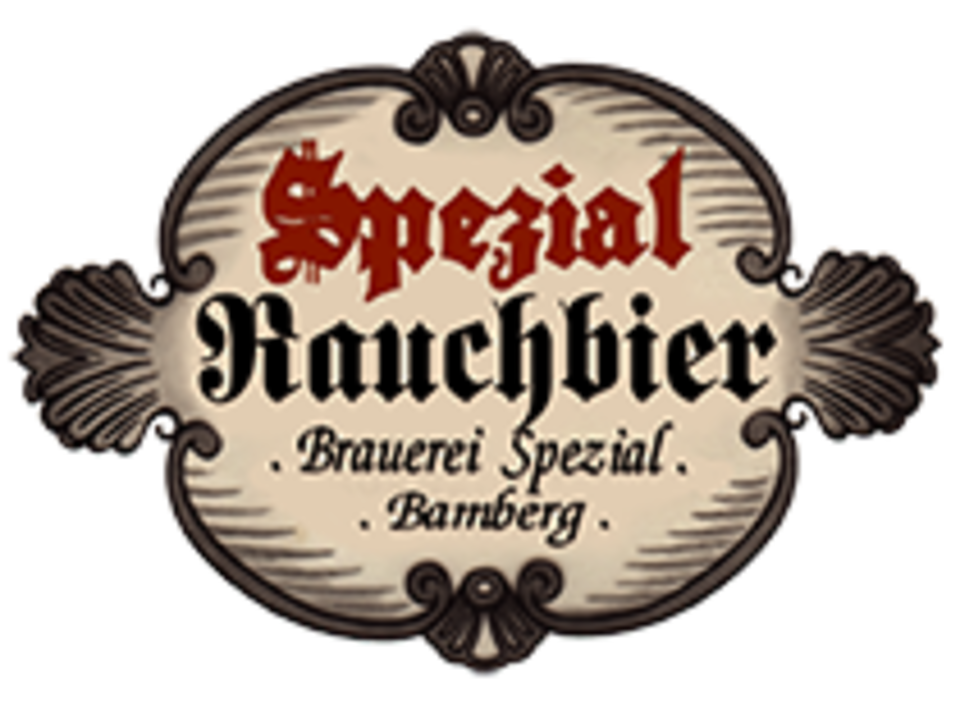