Franconia is the undisputed beer stronghold of Germany and, if you believe the Franconians, also the world. Franconia is the region with the highest density of breweries in the world and home to the most beer-loving people. In Franconia people love and live beer, the hoppy drink is part of the Franconian zest for life and an integral part of the traditional culture. Countless Franconian breweries are even older than the Bavarian Purity Law of 1516. The Wiethaler brewery from Neunhof can also look back on a tradition that goes back more than 500 years.

The key to good Wiethaler beer has always been the use of raw materials of outstanding quality. As far as possible, only regional ingredients go into the kettle. It starts with the malt, which is made from the fine barley from the Nuremberg region. Twelve farmers from the immediate area supply the Wiethaler brewery with Franconian brewing barley, which is then processed into malt in a neighboring malt house. The crystal clear water is drawn from the brewery's own well and gives the beer its wonderfully clear freshness. The hops, which come from the growing areas of Spalt and Hersbruck, provide a whole lot of flavor. The handpicked hop varieties are grown with great care and dedication by hop farmers from Simonshofen and Herpersdorf.

The Wiethaler brewery has been run by the Wiethaler-Dorn family since 1963 and is a family business as one would like it to be. The family accompanies every step from the raw material to the finished beer with passion and heart and invites their guests to take a look at the fascinating craft of beer brewing and to convince themselves of the outstanding quality live on site.


With heart and craft against mass-produced goods

The growing number of large industrial breweries has led to a decline in small, artisanal breweries in many places. It is family businesses like the Wiethaler Brewery that are countering this unfortunate trend with courage and excellent beer. Craftsmanship, hoppy specialist knowledge and a lot of love make the beers from Neunhof true beer specialties that can be tasted on site in the cozy inn. In the immediate vicinity of the small brewery you will find the parlor with an attached beer garden. In winter you sit wonderfully comfortably in the rustic rooms of the stately half-timbered house, in summer you can really endure in the shade of the old trees. The Wiethaler beer goes perfectly with the hearty, home-made delicacies of home-style Franconian cuisine. A dark country beer and a hearty roast with dumplings and savoy cabbage? Yes, please!

Another step against the spread of mass produced beers is the deliberate omission of preservatives and additives. All beers from Wiethaler are natural and so good that you won't be able to have them unopened in your cupboard anyway. 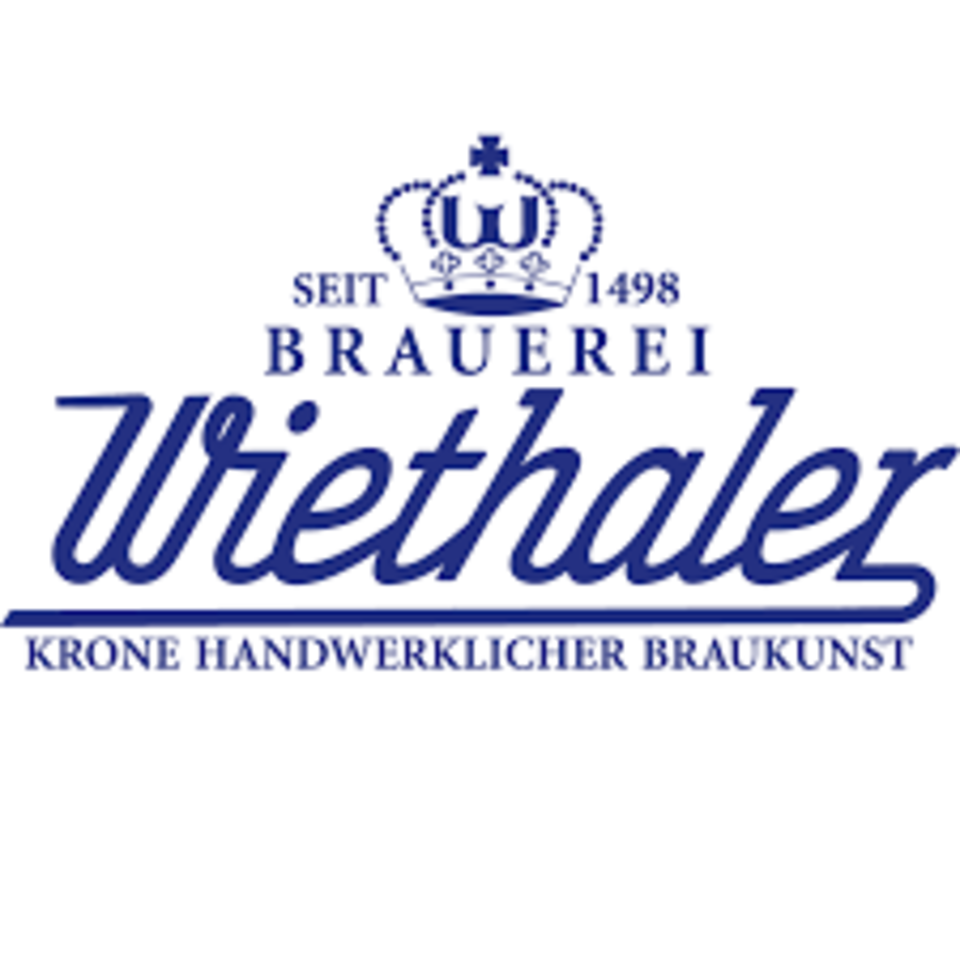