When you talk about the sun in and around Bamberg, you don't always mean the star that illuminates the earth with warm light. The Sonne is namely a brewery from Bischberg that supplies Bamberg and the surrounding area with the finest beer.

Host with body and soul

The Zur Sonne brewery in Bischberg has been run by the Schuhmann family since 1856. The mash paddle is passed on from generation to generation and the other business areas are also managed within the family. After Dieter Schuhmann passed the business on to his two sons, Christian and Peter now ensure the success of the brewery. Christian is the family's brewer and is responsible for the good beer in the sun. His brother, on the other hand, runs the kitchen and attracts guests from near and far with his homemade specialties. The Schuhmann brothers join forces to make Bischberg a culinary focal point for residents and tourists. The latter can spend the night in the brewery's own guest rooms after they have dined in a princely Franconian way in the cozy dining room and tasted the fine beer. In summer, the shady beer cellar invites you to linger and spoil cyclists, hikers and everyone else with hearty snacks, warm specialties and one or the other cold beer. You just feel good at the Schuhmanns, not least because of the delicious beer and the dishes that are prepared with heart and soul.

The brewery with the sun in its name and logo was extensively modernized and expanded in 2000. The renovation was necessary after the demand for the good Sonne beer was steadily increasing and new capacities were necessary. The brewery is the pride of the Schuhmann family - you can see this for yourself on a small tour from senior boss Dieter Schuhmann. It has been brewed according to tried and tested recipes and with the highest level of craftsmanship and has been for more than 150 years. Hearty beers such as the Urtyp or the extremely popular Zunft Trunk have given the Bischberg brewery an excellent reputation that has long since exceeded the borders of Upper Franconia. Down-to-earth, Franconian beers are on the rise, thanks to the artisanal breweries and their delicious beers. 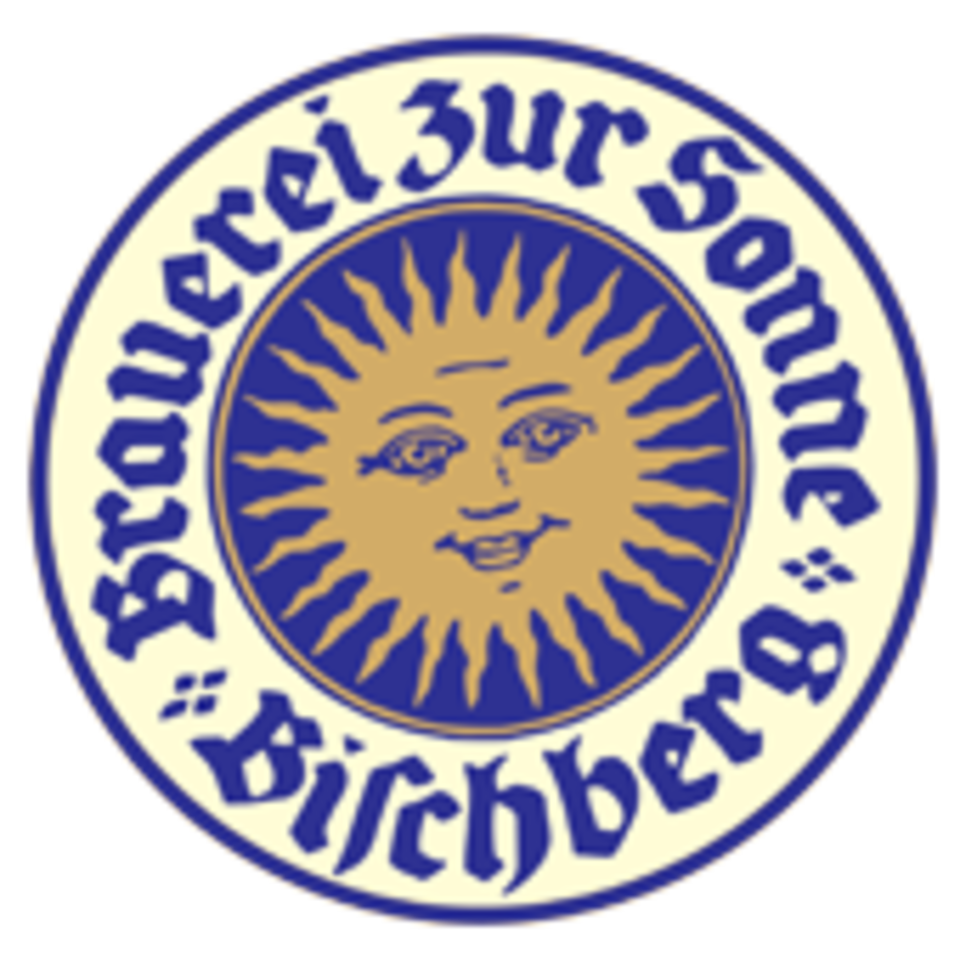