Have you never heard of Zwönitz? Sit, six! Beer connoisseurs should definitely be familiar with the melodious name Zwönitz. Quite remarkable animals come from this sleepy town south of Chemnitz. Sorry, beers.

You probably haven't heard of the beer beer either. It probably doesn't even exist. A special mythical creature among the beers comes from Zwönitz: Einhorn & Bier is the name of the shrill creation, behind which a wheat beer mix drink with raspberry is hidden. It's pink, it's cute - just a little glitter and the illusion is perfect. The unicorn beer from the Zwönitz brewery makes you think of rides across colorful, glittering rainbows, lush flower meadows and herds of horned horses. Or at least on mild summer evenings, because it tastes refreshing and wonderfully fruity. The other beer specialties from Zwönitz are just as delicious, if not quite as special and unique. In addition to the unicorn beer, the brewery produces special beers such as temporarily brewed gourmet beers that are stored in wooden barrels. This creates a unique variety of flavors. The brewery's other beers are also aromatic: Whether IPA, stout or smoked beer, we all like them!

Even if you wouldn't expect that from the publisher of rosa Einhorn beer, the Zwönitz brewery still stands for tradition and craftsmanship. Strictly according to the German Purity Law, the brewing is done here, no chemicals or unnecessary filtration. The Zwönitz Brewery has a long tradition of brewing beer in Zwönitz: Beer has always been on the table here and citizens with brewing rights were allowed to brew it themselves. Then in 1879 the first brewery was built in Zwönitz. Almost 90 Zwönitzer have sold their private brewing rights to the master brewer Eckelmann. With a 75-year break, Zwönitz has been brewing since then. Today the brewery Zwönitz continues the brewing tradition with Einhorn Bier and Co. 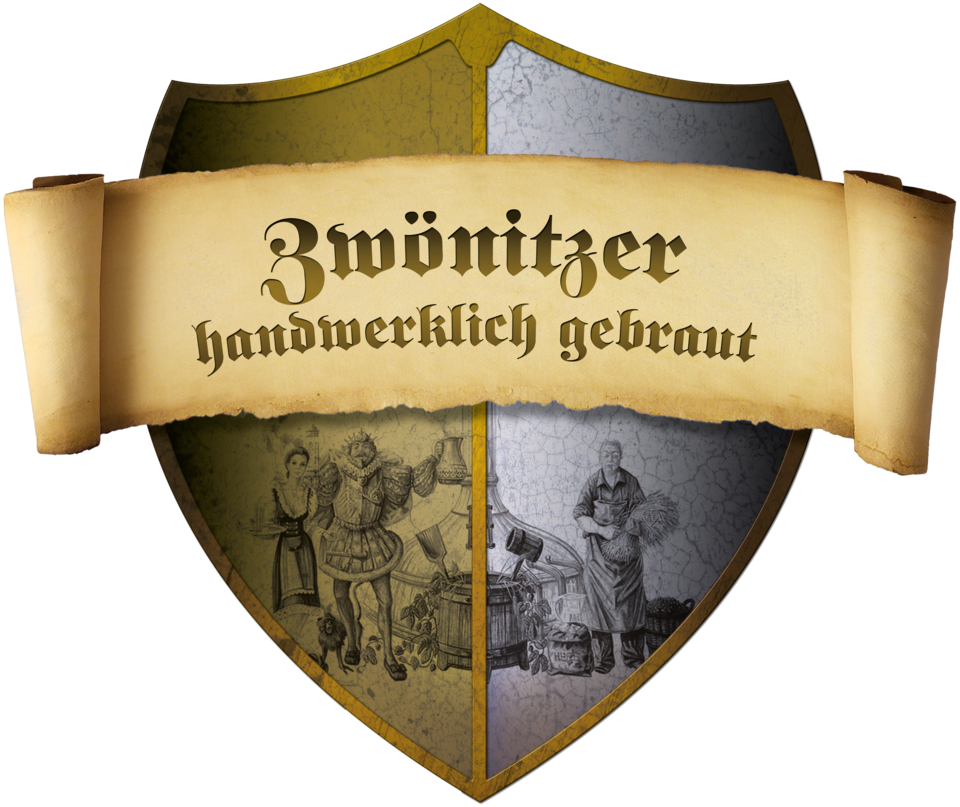