On the BraufactuM website there is a picture that perfectly sums up the philosophy and the work of the brewery: It shows a state-of-the-art brewing system with stainless steel tanks and all kinds of equipment, in the middle of the picture there is a young brewer who is shaking hands out of an old-fashioned, woven basket bright green hop cones and throws them into the tank. BraufactuM is everything you see here — modern and innovative, obsessed with hand-picked ingredients of the highest quality, young, deeply rooted in tradition and passionate about real craftsmanship.

BraufactuM is dedicated to brewing artistic craft beers and would like to support and further consolidate the craft beer market in Germany with its fine creations. In their work, they combine the American love of experimentation, unusual ingredients and tons of hops with German brewing technology, the millennium of brewing craftsmanship and our sense of precision, taste and quality. BraufactuM does not imitate, instead the brewers discover their very own approach to craft beer and put their very own stamp on old and new classics. Their enthusiasm, passion and courage to break new ground have already brought the team some prestigious awards and medals, but the brewers are not resting on their laurels. They take on new projects with unbridled enthusiasm, tackling both time-honoured, traditional beers and brand new, previously untested styles. A constant companion in all experiments are interesting, hand-selected types of hops and malt, which give the beers their wonderful taste.

The love of beer as a catalyst

All creation is based on a common basis - the love for delicious beer and craft brewing. Craft beer combines all the positive sides of brewing and creates exchange between brewers and beer lovers, creates tasty masterpieces and brings everyone to one table. The brewers support their own experience and expertise with the knowledge of other specialists. The BraufactuM team also gets information from other sectors: in addition to brewers from all over the world, the brewery's circle of friends also includes winemakers, sommeliers, distillers and distillers. The comprehensive knowledge goes hand in hand with high quality standards and the best possible taste. Even when a beer appears to be finished and perfectly drinkable, the brewers may still tinker a little to add the finishing touches to their work. Taste is the top priority and only beers that the brewers like to drink themselves are sold. Sometimes the process to the perfect beer takes a long time. Starting from the first idea, experiments are started, tastings are held, raw materials are tested and recipes are designed and rejected.

At the end there is a range of the finest craft beers, which the brewers stand behind with pride and conviction. 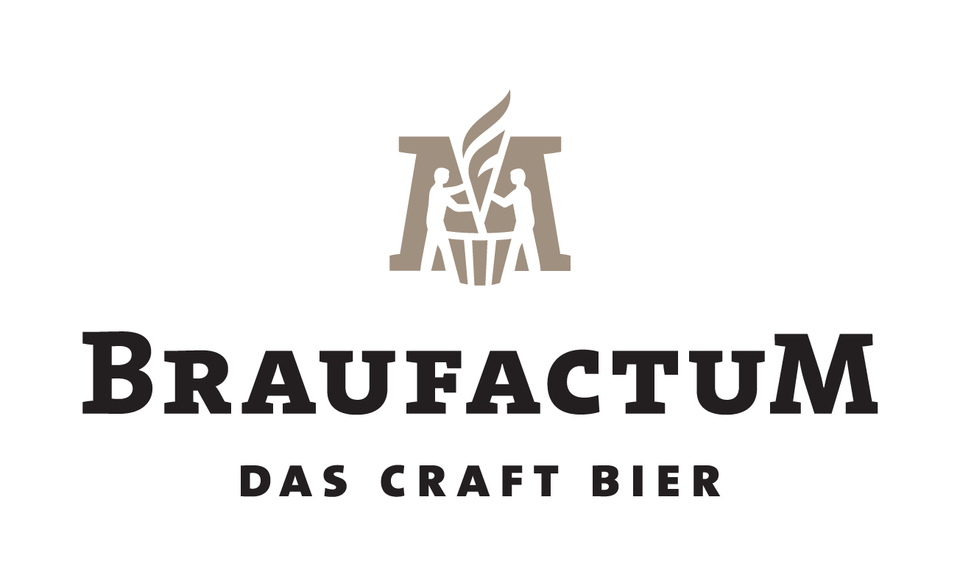