The name is not the only curiosity about the Brauhaus Schreckenskammer. We are pleased to introduce you to this traditional and extraordinary brewery.

Nothing for weak nerves

First of all, the particular name needs to be clarified. The brewery does not have a ghost train in the backyard and so far no ghosts are known to be up to mischief in the brewhouse. So where does this unusual name come from? There are two theories about naming. One of the explanations goes back to the neighborhood of the brewery: Opposite the brewery there used to be the educational establishment of the Franconian-Märkische Eisenbahn. Space in the institute was limited, so the examinations of the future railroad workers were partially outsourced. The candidates took their exams over in the brewery. An excellent place for such hardships: Beer is a miracle cure for fluttering nerves and also helped if you messed up your exam. According to legend, one day a new state examiner walked into the brewery and asked the landlord "Where is the chamber of horrors?" By that he meant the test room and at the same time invented a curious name for the brewery. The second theory is a bit darker: the brewery is located between the former courthouse and the place of execution where criminals were hanged in the Dark Ages. The brewery served the damned their last meal and for this reason could also be called the Chamber of Terror. Nowadays, nobody is executed in Cologne and the train's candidates are put through their paces elsewhere, but the name has stuck.

The Schreckenskammer brewery was first mentioned as a brewery in 1487. At that time, brewing was already taking place here, but under a different name. To this day, the brewery has undergone countless changes of ownership and was even destroyed in the Second World War. After the reconstruction, the brewing continued and continues to this day. The hobbyhorse of the Chamber of Horrors is the Kölsch . The brewery has its own house recipe, which is passed on from generation to generation of brewers. A special feature of this recipe is that the brewers do not add carbon dioxide. The result is a smooth beer with a soft aroma, character and taste. Tradition is very important in the Chamber of Horrors, which is also noticeable when you enter the inn. The rustic atmosphere invites you to linger, a fine smell of food permeates the air and the oak floorboards crunch under your feet. Crunch? A look at the floor confirms the crunch and raises the question: Why is there actually sand here? The sand is the traditional means of maintaining untreated oak floors. The fine grains scrub the wood and extend its lifespan thanks to their cleaning and hardening properties. That's why there is sand here. 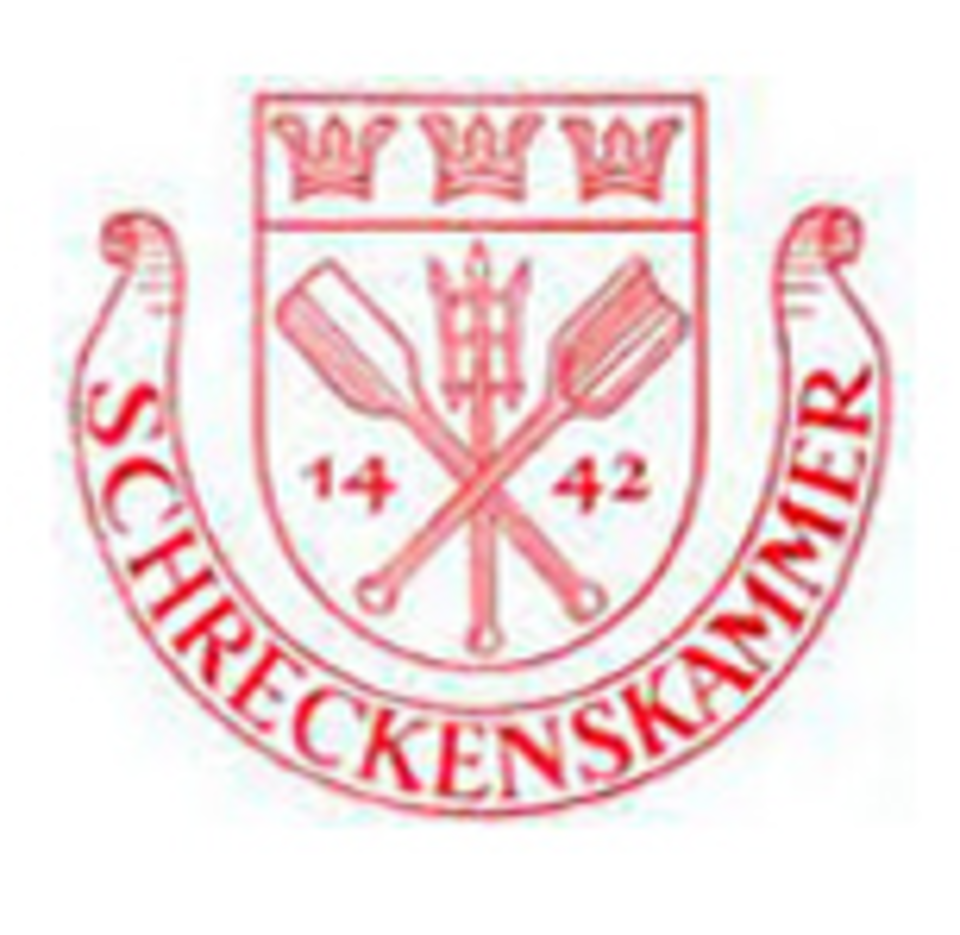