The Irish brewery Brehon Brewhouse can be found in a town with the melodic name of Carrickmacross. Just a stone's throw away from the family home, the dairy farmer Seamus McMahon has fulfilled his dream of having his own brewery. In order to make his business more diverse, he came up with the idea of brewing beer and implemented this daring plan in 2013. Since then, Brehon Brewhouse has been successfully supplying Ireland and the international craft beer scene with traditional, exciting beers.

McMahon has attached great importance to tradition since the brewery was founded on its dairy farm. The close proximity to his parents' home and the close ties to his home country Ireland give the Brehon Brewhouse its guiding principle. The name Brehon Brewhouse is based on an old Irish law that allows every clan in Ireland to brew their own family beer. In keeping with tradition, the name of the very first beer that Brehon Brewhouse produced was also named: It was named after a work by the famous Irish poet Patrick Kavanagh, who was born not far from the McMahon Farm. The Brehon Rising also relates to the history of Ireland.

The interested beer drinker can take a tour of the grounds on the historical footsteps of the McMahons and retrace the history of the Brehon Brewhouse. At various stations, visitors get to know the farm and the brewery and, of course, can also taste the beer. The McMahon family attaches great importance to the connection to their roots and you almost believe you can taste the tradition in beer.

With the support of professional brewers, McMahon conjures up a varied range of interesting craft beers. It offers interesting beers to both beer beginners and long-time connoisseurs. The Brehon Brewhouse Killanny Red is a light ale with a slightly malty, nutty taste and a wonderful red tint in the color. For beer connoisseurs we recommend the stronger dark stouts such as the Brehon Brewhouse Ulster Black Oatmeal Stout , which was tasted by our experts in our 5th virtual beer seminar . The black beer with the brown, dimensionally stable foam particularly impressed the testers with its harmonious coffee note and the intense roasted and chocolate aromas. 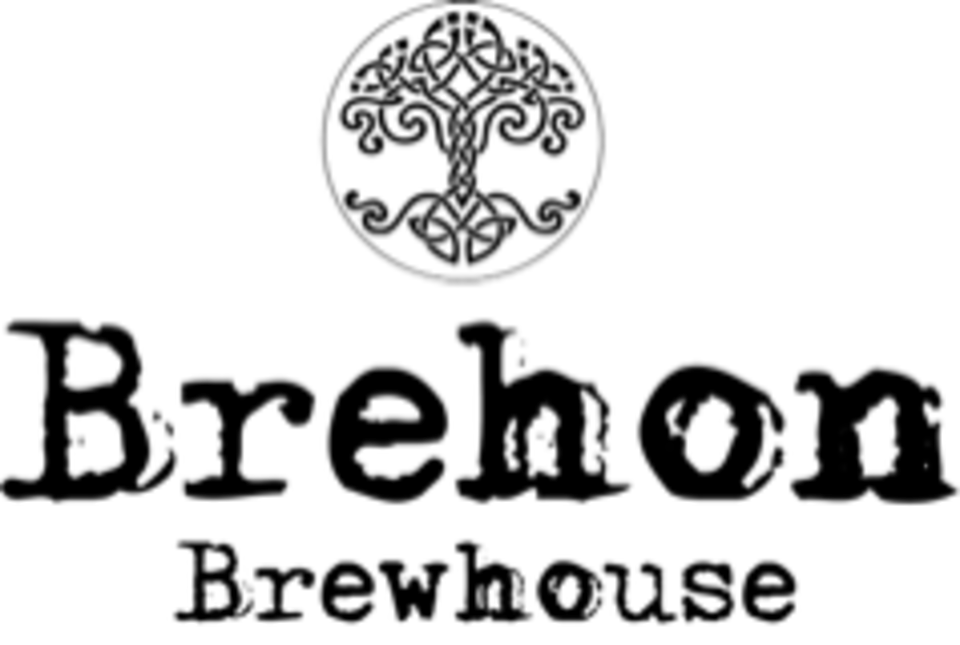