Even if Sweden is not one of the typical beer countries per se, it can look back on a long brewing tradition. The Vikings already brewed a kind of ale and thus laid the foundation for a millennia-old custom.

From an everyday drink to a strictly regulated commodity

Up until the 19th century, brewing was mainly a private matter: every household had the right to brew beer for its own use. The brews were usually low-proof and were not only enjoyed as an everyday drink in the evening. Following this era, the first commercial breweries emerged and the sale of beer was first regulated by law. Beers with an alcohol content of 2.25% and less can still be sold and served everywhere, all creations with more revs require a special license to be served and the beer can only be bought in so-called Systembolaget shops. These are state-run and ensure that alcohol is not sold to minors. Because things are a bit different in Germany, you can buy beer specialties from all over the world here. For example, the fine beer from Brewski. The small, family-run brewery comes from southern Sweden and brews the finest beer with an alcohol content of well over 2.25%.

Founder Marcus Hjalmarsson first came into contact with craft beer when he visited his brother in Vancouver in 1996. Canada already had a small craft beer scene back then, and in big cities you could taste craft creations from microbreweries here and there. During this fateful vacation, Marcus not only fell in love with beer, he also immediately found a name for his future brewery: Brewski is an American slang word used for all kinds of brews. When Marcus finally decided to make beer his profession in 2014, he still had the word in his head and made it the title of his company without further ado. As a passionate beer lover, Marcus formulates his mission as a pursuit of creativity, responsibility and enthusiasm. Every single beer should convey his love for hops and malt and turn the enjoyment into a real experience. Marcus appreciates every job in his brewery: the choice of raw materials, the development of the recipes, the brewing and the packaging, but also the social component that provides contact with his customers and other brewers all over the world. Brewski now sells beer in more than 35 countries around the world and creations like Passionate Beet can also be found in faraway Japan. 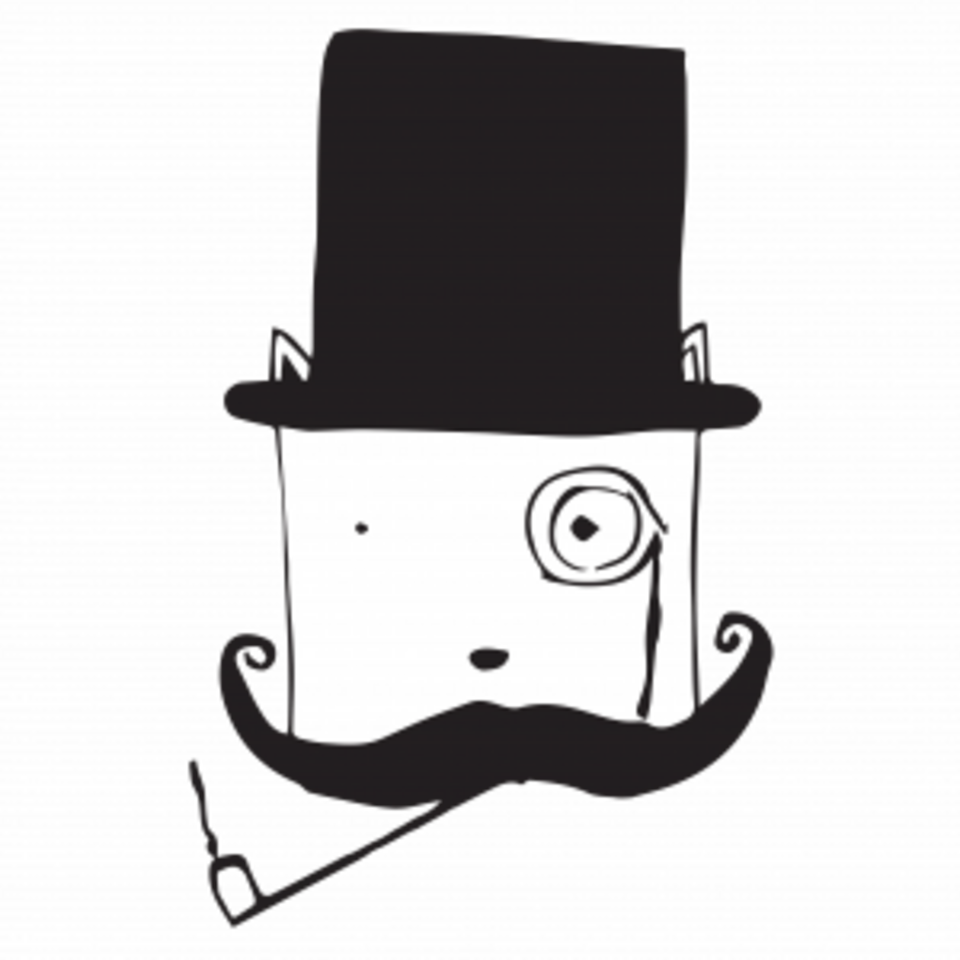