This very special little brewery was born out of a passion for drinking good beers. BroBier is a so-called gypsy or cuckoo brewery. This particular term is used for breweries that do not have their own brewing equipment. Instead of buying their own equipment, cuckoo brewers nest in existing breweries and brew their beer there. This cooperation is a symbiosis of mutual benefit, because the Gypsys can keep their start-up budget as small as possible and the long-established brewery is supported by a higher utilization of its facilities. BroBier are friends Andreas Eckschmidt and Johannes Lurz, who have made use of this method to push their home brewery from a hobby to a professional company.

From the mulled wine boiler to the brew kettle

Those who like to drink beer should also be familiar with it. Something like that was the basic idea behind the brewers and founders of BroBier. By means of countless books, Andreas and Johannes worked their way into the subject until they were ready to start their very first brewing attempt. They made their first brew in a mulled wine cooker and were rewarded with a solid amber. Based on this positive experience, experiments, trials and improvements were made from now on. The guys didn't want to just brew something, they wanted to do their own thing right from the start and brew their beer according to new recipes. Out of this ambition grew a thick folder with its own recipes and the demand from friends and acquaintances, which they soon no longer met. But even increasing their equipment was not enough. In 2017, the BroBier brewers therefore switched to a professional brewery for the first time and from then on brewed their increasingly popular beer there.

The range of BroBier is not huge according to the type of brewing, but accordingly exclusive. The guys attach great importance to regionality and, if possible, choose ingredients that come from the Franconian region. In order not to be more papal than the Pope, they do not limit themselves exclusively to regional products: if an American hop tastes better than that from the Altmühltal, then the American goes into the kettle, whether Frankish or not. BroBier's popular beers such as Freiraum Ale , a composition of five different types of hops, or Helle Rauschbock , an amber-colored goat that keeps its promises, are created in individual interpretations of classic brewing styles. 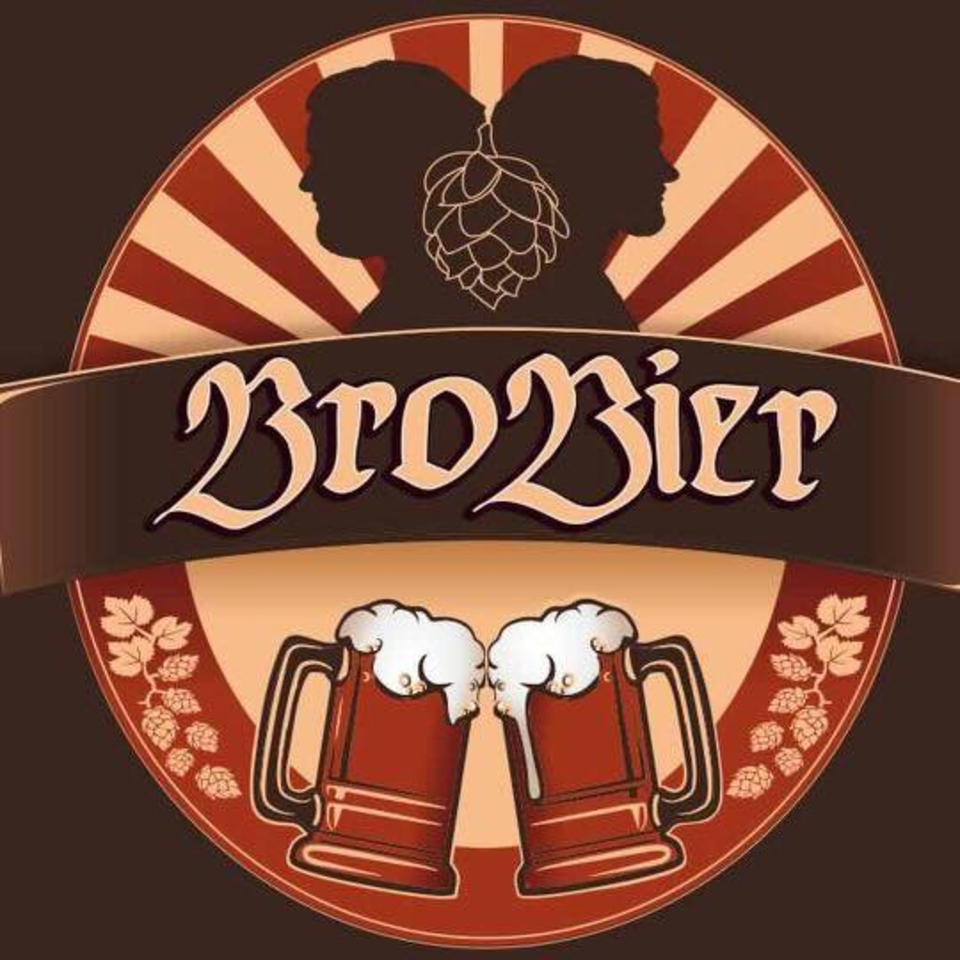