According to their philosophy, the Belgian Brouwerij Kerkom is much more than just a brewery: the home of the brilliant Winterkoninkske Grand Cru is a busy rest stop for hikers and cyclists, an oasis for beer lovers and gourmets and a place to have a good time.

A brewer who just can't help himself

The history of Brouwerij Kerkom begins with the beer enthusiast Clerinx, who decided in 1878 to brew his own beer. Until 1968, the scepter was passed from father to son. Generation after generation of the Clerinx family brewed beer until the country's economic situation forced the brewery to close in the late 1960's. The then managing director Jean Clerinx has to give up his job as a brewer and earn his daily bread in other ways. However, his brewing spirit is unbroken and when he retires in 1988 he takes up brewing again. He reopens the doors of the Brouwerij Kerkom and continues to brew wonderful beer for another 10 years, until old age forces him to pass the mash paddle on to Marc. The passionate brewer continues the revived company's winning streak and introduces a whole range of new beers. The brewery becomes the place to go for beer thirsty people from near and far, who settle down in the inviting inner courtyard in summer and stretch out their shivering limbs in front of the cozy fireplace in winter. The beer tastes good both in the cold season and in the hot summer months!

The most important guiding principle for brewing at Kerkom is tradition: The brewery is proud of its almost 150-year brewing history and the long series of the finest recipes that were developed by brewers from the Clerinx family. And the rich brewing history of Belgium also flows into the identity of Brouwerij Kerkom. The beers are developed with passion, enthusiasm and love and brewed with craftsmanship, precision and time-honoured brewing techniques. The range of the brewery consists of a hand-picked mixture of traditional beers and includes not only Belgian classics but also the finest specialty beers and seasonal variants. An absolute favorite among the tasty beers is the Winterkoninkske Grand Cru , a winter beer that has it all: Not only is the Starbier, with 13.0% alcohol content, the strongest winter beer in Belgium, it also enchants with full-bodied chocolate notes, hints of coffee and the taste of sherry. The specialty is filled into fine champagne bottles and is a fine drop for festive occasions.

Give your everyday life a festive glow with this wonderful specialty from Kerkom! 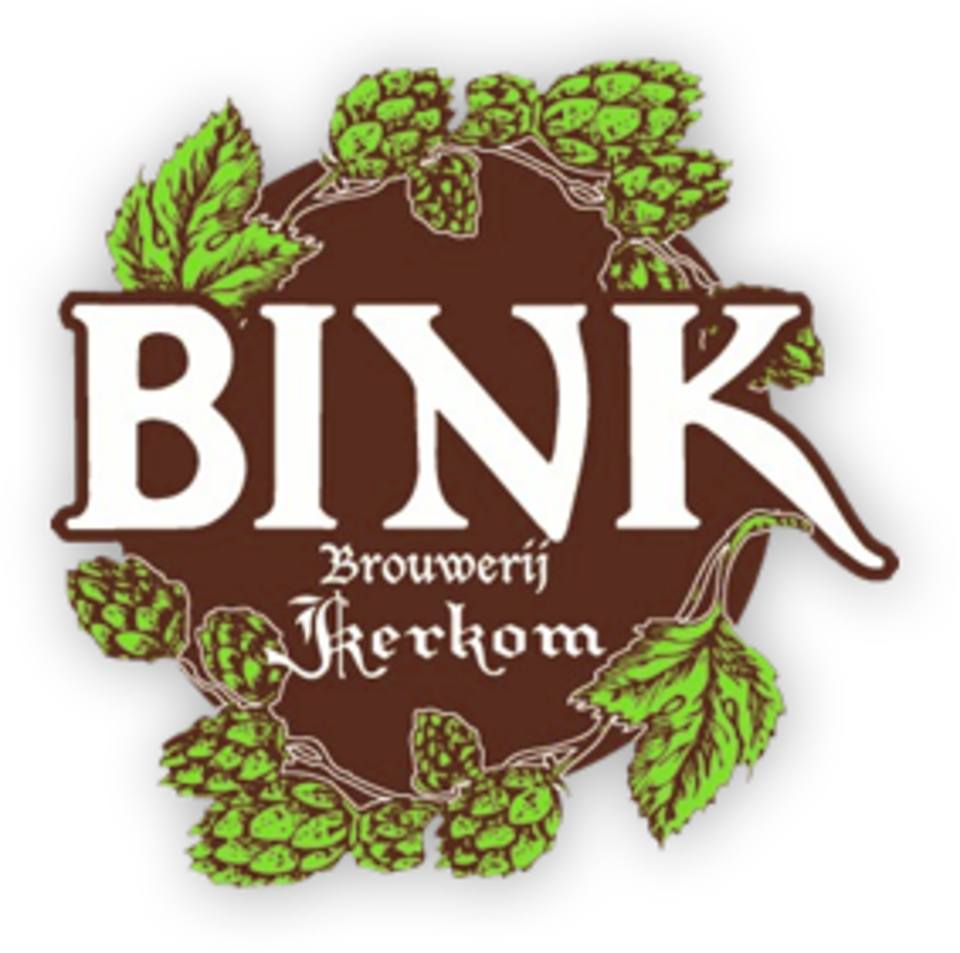