What Metallica can do, Motörhead has been able to do for a long time: namely brewing beer. Or at least give away their good name for a beer. In this case, the beer itself was brewed by the Camerons Brewery from Hartlepool. Röad Crew is the name of the creation and we definitely taste the hard rock out of the innocent golden beer!

Before Camerons Brewery was given the honor of brewing Motörhead's personal beer, the brewery had to establish itself in the highly competitive beer business in Great Britain. The success story began in 1852 with a farmer who founded the Lion Brewery. After his death, his widow hired William Cameron, who from then on managed the brewery successfully. So successful that it had to rebuild and expand several times in the following years and even went public. The Camerons Brewery bought several other breweries and developed into a brewing empire that also sold bottled mineral water. After the turbulent years that followed, in which the company was sold, split up, resold, downsized and expanded, the brewery is now privately owned again.

Loosely based on Lemmy Kilmister's “(We Are) The Road Crew”, a beer is actually all you need. No matter how awful the day, how stressful the job or how frustrating the love life, another beer is what you need and what makes everything better. The beer that Motörhead developed together with Camerons Brewery is an American Pale Ale. Typical of this style is the amount of hops used in brewing. The subtle aromas of citrus fruits and black currants are in Röad Crew . In addition to these flavors, the hops also have a pleasant bitterness. With 5% vol. You have to empty a few bottles to get to rock concert level, but that doesn't matter, because the Röad crew is so tasty that you want to grab the next one without concert tickets. 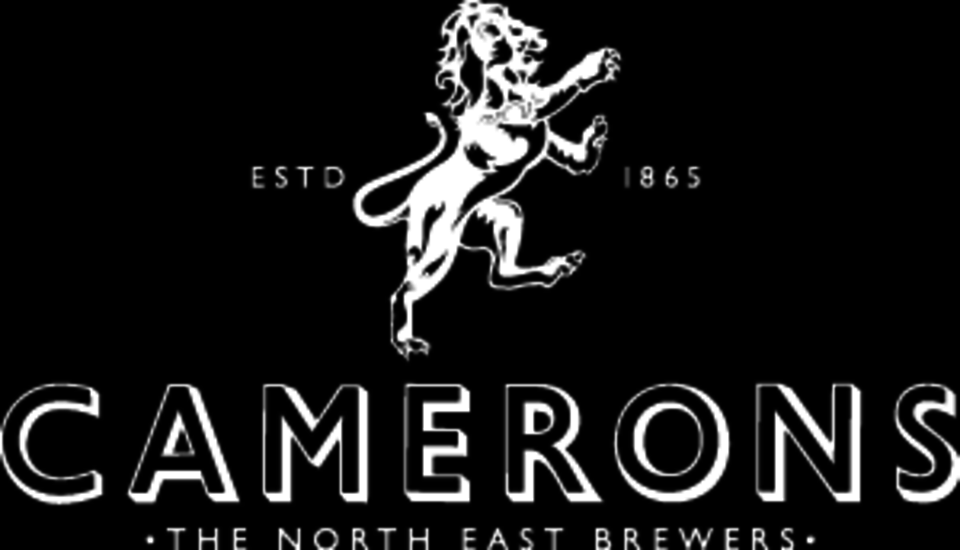