The Cantillon effect describes a side effect of inflation, from which often only a small part of the economy benefits, and has absolutely nothing to do with the Belgian brewery of the same name. The home of the finest Gueuze is named after the Van Roy-Cantillon family and, in addition to a brewery, also houses the Brussels Gueuze Museum. A brewery steeped in history that regularly supplies us with the finest Belgian beer specialties and has been at work for more than 120 years.

Stepping through the gate at number 56 Rue Gheude is like stepping back a century: you enter a bustling oasis in the midst of the hustle and bustle of the city and you find a brewery that, in terms of its equipment and equipment, has remained the same since it was founded in 1900 has hardly changed. Copper brewing pans adorn the sacred halls along with wooden oak barrels, ancient tools and all sorts of memorabilia reminiscent of glorious earlier times. The forefather of the Brussels brewery was Paul Cantillon, who set up the project together with his wife Marie. Paul came from a brewing family and carried on the tradition with pride and enthusiasm. His own brewery is still in the hands of his descendants and Jean-Pierre van Roy is the fourth generation to wield the mash paddle after Paul. As one of the first breweries in Belgium, Cantillon established the use of raw materials from controlled organic cultivation in 1999 and the team is committed to brewing and the brewing knowledge and beer education of their compatriots and visitors.

Theory and practice in perfect harmony

In the Musée Bruxellois de la Gueuze, interested guests can learn interesting facts about Belgian beer culture and experience the brewing process live on a tour of the brewery and the storage cellar. Expert guides accompany the group through the brewery and provide exciting facts and anecdotes from more than a hundred years of brewery history. You can watch the brewers at work and, thanks to the time-honored brewing equipment, learn how beer was brewed a hundred years ago. Originally, the brewery's own museum was founded in an emergency, but today it is one of the sights of Brussels and has become an integral part of the cityscape. However, the highlight of any brewery tour and our favorite part of this story is the beer. The tradition-conscious brewery has a wide range of the finest classics, which presents Belgian favorites such as the Kriek or the Gueuze . The handcrafted specialties are brewed according to old recipes handed down from generation to generation of brewers and many of the beers are produced with organic ingredients. 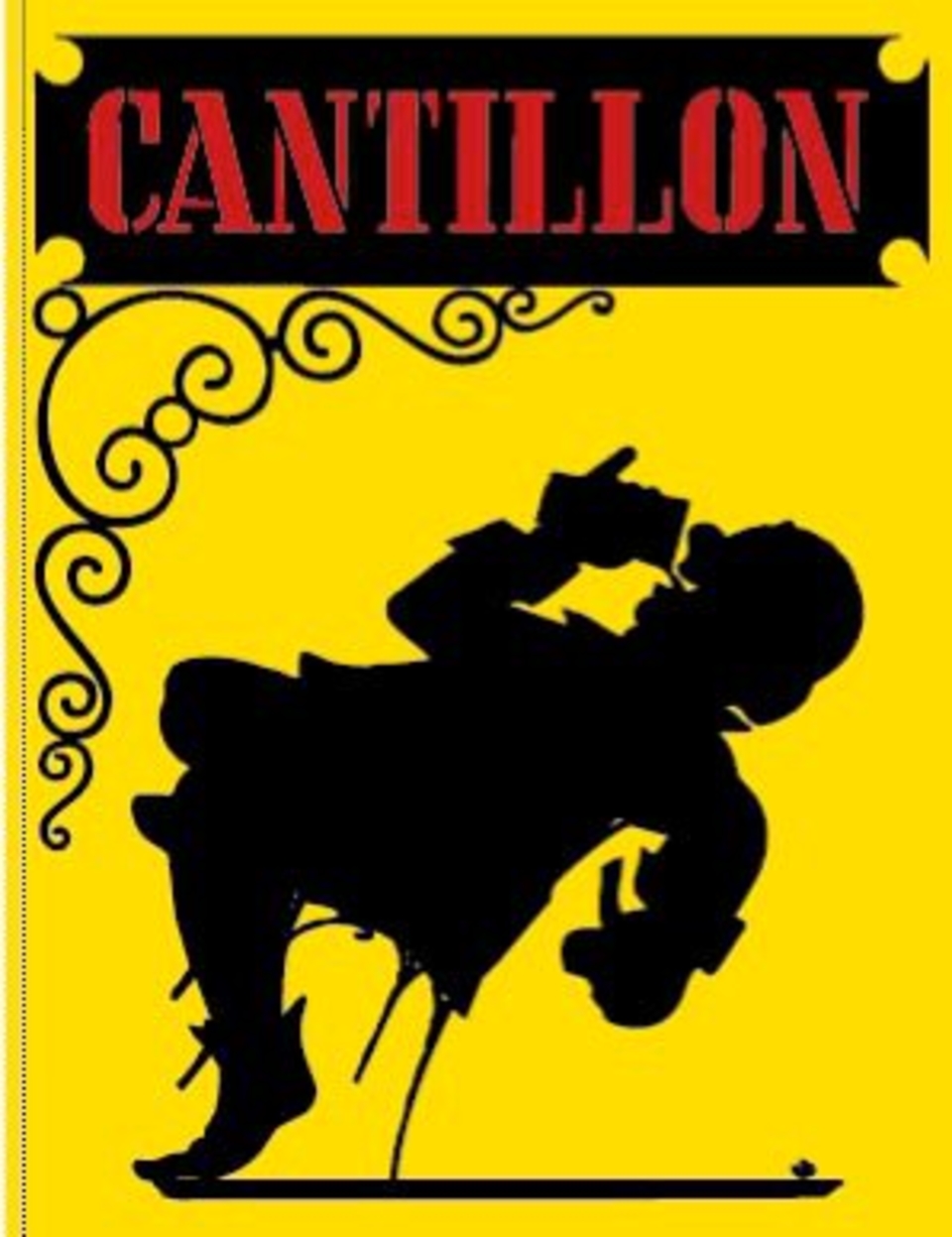