Peru is a magical country: the South American country has an incomparably varied landscape and has been attracting people from near and far for centuries. Due to its climate, Peru is divided into several zones and, in addition to a wide coastal strip with picturesque beaches and deserts, also offers the magnificent mountain landscape of the Andes and extensive regions with lush rain, cloud and cloud forest. The country has the right scenery for every taste and invites visitors to hike, bike, surf, swim, stroll and explore. For some time now, a beer culture has been developing in Peru, the fruits of which refresh people after a long day with delicious beer. The Cervecerias Peruanas are a small group of decentralized Peruvian breweries that spread the word about their country's delicious beer all over the world. A brewery from this group that has become well-known far beyond the borders of Peru is Cusqueña.

Cusqueña is located in the majestic city of Cusco, a UNESCO World Heritage Site and formerly known as the capital of the Inca Empire as the navel of the world. The historic place is full of magic and the legends and myths of long-forgotten times. The beer from Cusco goes back to a German master brewer who is considered the forefather of Cusqueña. Due to the rather meager history of beer so far, there was a lot to do before the brewery opened: Neither barley nor hops were among the crops in the region, so the farmers of Cusco first had to be convinced to grow them. The first malthouse in Peru opened its doors in 1911.

The small brewery Cusqueña made a significant contribution to the popularity of beer in Peru and became the main producer in their region in the mid-1950s. After a name change and the acquisition by the largest beer company in Peru, the company has built up a good position in the national and international beer market. The brewery's beers represent the culture of Peru and are still brewed there. One of our favorites from the Cusqueña house is theirDark Lager . The fine beer shines in a ruby-red chestnut tone in the glass and is adorned with a hazelnut-brown head of foam. An intense composition of roasted grain, caramel, delicately melting chocolate, toasted nuts, raisins and dark berries runs like a red thread through smell and taste.

Convince yourself of the art of brewing Peru and treat yourself to a wonderful beer from Cusqueña! 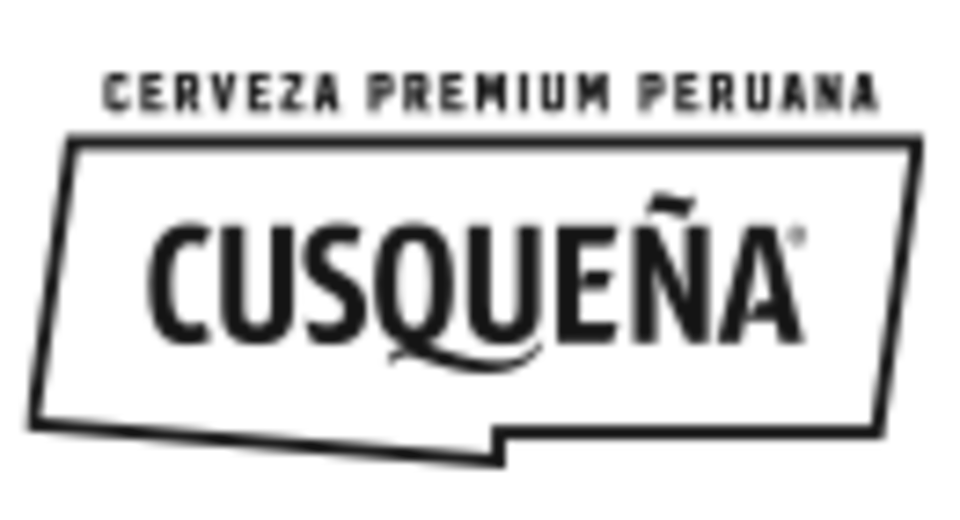