The Spanish city of Zaragoza became the focus of international attention in 2008 when it hosted the Expo. But the capital of Aragon has a lot more to offer besides the former Expo site and the picturesque Basilica El Pilar. However, we are not talking about the old cathedral or the Palacio de la Aljafería, but about the brews from the city's own Cierzo brewery.

From hobby to vocation in 15 years

The story of the young brewery began in 2018. Ten years after the Expo, it was time for a new event: master brewer Sergio Ruíz plucked up courage and began to market the first beers from his own production. The passionate hophead started his career 15 years earlier and used his knowledge as a doctor of chemistry to transform hops, malt and yeast into irresistible beers. In 2011 he founded Populus with a friend. The brewing project turned hobby brewers into professionals and gave them the chance to test their creations on real customers for the first time, rather than on friends and family. As cuckoo brewers, the two used the brewing systems from breweries they were friends with. By 2015 they had made a good name for themselves and were able to afford their own brewing equipment. At that time, their works were already known all over Aragon and were among the most popular craft beers in the region. A major milestone followed in 2018: The brewers merged with two other companies and brought experts in import/export and marketing on board with Hoppy and Gourpass. With combined forces and the help of numerous donations as part of a crowdfunding campaign, the team was finally able to found the Cierzo Brewing Company.

Gone with the wind and inspired

The omnipresent wind serves as an inspiration for the brewers for their excellent beers: The city of Zaragoza is located in the Ebro Valley, where a constant wind blows. The constant movement of the air makes the city's climate harsh, intense and cold, but also has a reputation for cleansing and purifying. The logo of the brewery uses a stylized compass to refer to the important wind, and the beers are also based on it: The brewed products from Cierzo are intended to reflect the character of the Ebro wind and inspire beer lovers with their unique, clear and straightforward character. The daily work of the brewers and the constant striving to become better and better has earned them the favor of the beer world. Cierzo Brewing Company was named Best New Brewery in 2020 and has received numerous other awards. 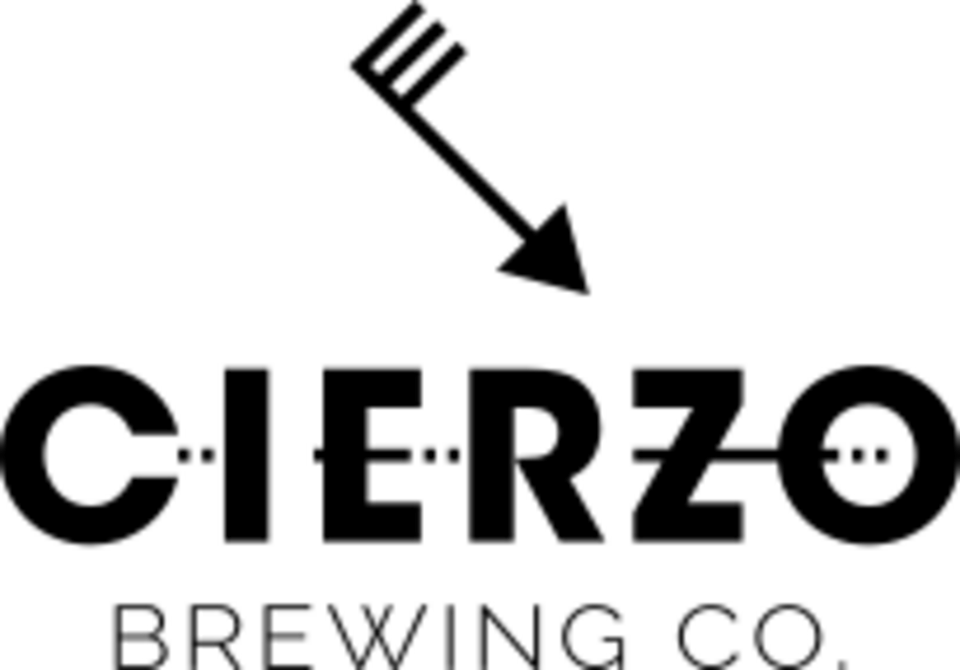