A reduction in the minimum allowable production volume did not allow Japanese brewers to produce beer in microbreweries until 1994. The COEDO Brewery was there from the beginning and has since developed into a permanent fixture in Japan. Coedo means "little Tokyo" and is the nickname of her hometown Kawagoe. The COEDO Brewery has its roots in biodynamic agriculture: traditionally barley was grown as a natural green manure. It was only with the establishment of the microbreweries in Japan that the idea of using the specially grown barley for beer production came about.

A piece of Germany in Japan

The original idea of using one's own barley turned out to be more difficult than expected, but at the same time it triggered a completely new, innovative idea: the use of the sweet potato native to Japan. As in Europe, vegetable production in Japan is subject to consumer tastes and vegetables that do not meet the buyer's aesthetic standards are not bought with pleasure. This is where the COEDO brewery stepped in in 1996 and saved the misshapen sweet potatoes from the bin. The COEDO Beniaka was born. Whether barley or sweet potato, the Japanese brewery has strong technical support from Germany - a wheat beer should therefore not be missing from the range of five different products.

In keeping with Japanese tradition, the brewers at COEDO Brewery are very consistent in their actions and take their motto seriously: The motto “The Rich Colors of Japan” is not only indicative when it comes to the names of the six types of beer, but also taste and appearance and texture are subordinate to the color names. In contrast to many breweries in the craft beer scene, who like to give their beers imaginative names, the COEDO Brewery adheres to simple elegance and titles that only consist of one word. The brewery's six types of beer have six color names; From Ruri, the color of the clear, cloudless, blue sky to Shikkoku, the deep black darkness of the semi-precious stone onyx. If you take Shikkoku as an example, not only does the color of the beer match the name, but also its character and taste. Shikkoku is a work of art made from eight different types of malt, which combine to create a soft, subtly balanced beer. Anyone who has ever held an onyx knows how flattering and soft this dark stone feels - a metaphor for this feeling is the Shikkoku craft beer. If you want to drink your way through the Japanese color palette, you will find COEDO's varieties Ruri , Shiro , Shikkoku , Kyara and Beniaka in our range. 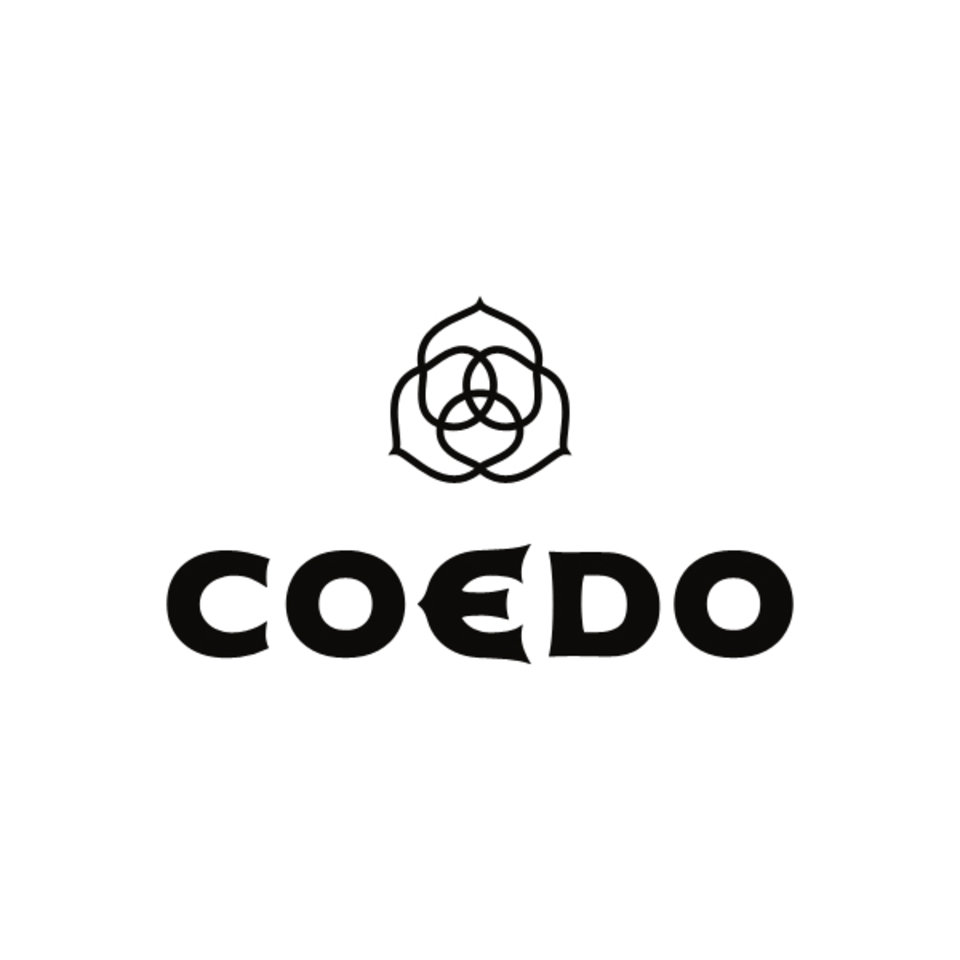