According to countless seafaring legends and fairy tales, the mermaid is a female creature that inhabits the world's oceans in search of human mates. According to the stories, the fish-tailed ladies depend on a man's benevolence in order to be transformed back into their once human form or to be freed from their soulless existence in the depths of the sea. In art and in the form of figureheads on ships' bows, the mermaid symbolizes female eroticism. In the logo of the Californian brewery Coronado, on the other hand, the mermaid stands for the finest beer.

From the island to the world

The brewery, which features a curvy sea beauty with a well-filled beer glass in its logo, can be found on the island of the same name in the bay off San Diego. When the craft beer movement was in its infancy, brothers Rick and Ron Chapman opened a brewpub in their hometown in 1996. In doing so, they fulfilled a long-cherished dream and even anticipated the craft beer trend that blossomed a short time later. At that time, there were only five breweries in San Diego that were venturing into craft beer. In the beginning, the brewpub produced exclusively for its own use and all brewed items were only available directly from the tap. That all changed in 1998 when the first cask was delivered to the Hotel Del Coronado. It was to be another six years before the first brew was bottled. The in-house bottling plant made Coronado Brewing Company's profile soaring and prompted much-needed expansion. When the premises on the island were bursting at the seams in 2012, the team rented premises on the mainland and opened a new brewery there. The brewery ticked off the last milestone towards world fame in 2014 when it won the champion title in the “Mid Sized Brewery & Brewmaster” category at the World Beer Cup. Her winning streak has continued ever since, earning her team similarly prestigious awards in other competitions.

Beer with a California flair

The basis for the international success are of course the beers. Under the watchful eye of the mermaid, the brewers create a whole range of great beers that go perfectly with the island vibe. The aim of the brewing activity are creations that, with their relaxed and easy-going nature, go well with the relaxed atmosphere of California and the fresh cuisine of their homeland. Brews like the Seacoast Pilsner convey an authentic coastal feeling and conjure up sun, azure skies, gentle waves and the salty sea breeze in your glass. Coronado's range is your treasure chest when you're ready for the island again! 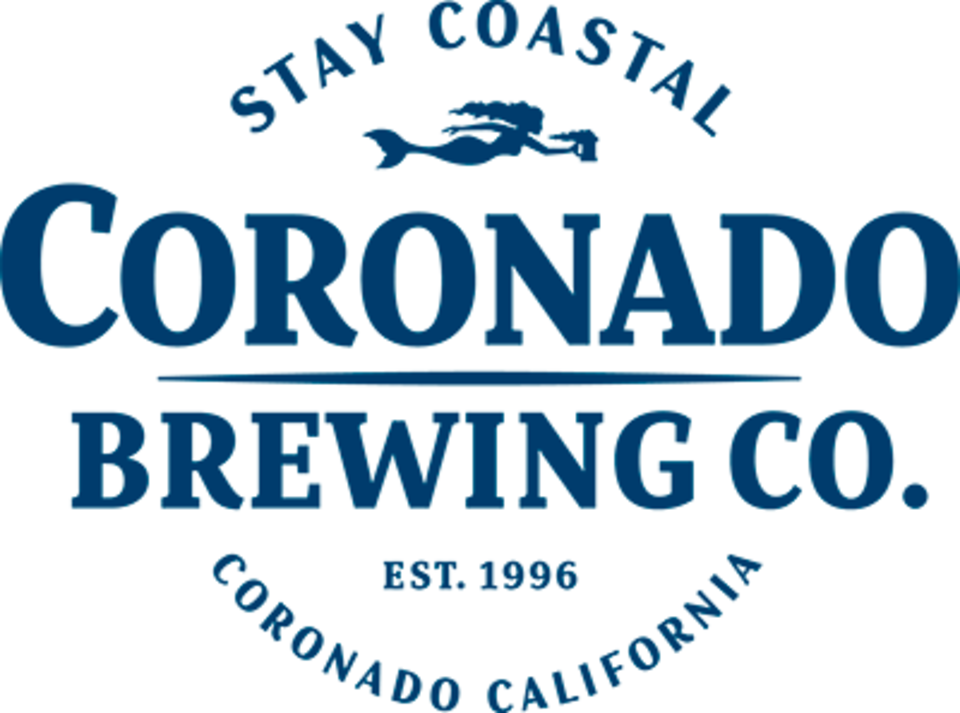