Even if it sounds like it, the Belgian brewery De Halve Maan is named after the half moon rather than half a man. The golden semicircle with a serious face and stately nose adorns the labels of all beer bottles and is the brewery's splendid mascot.

From Hendrik to Hendrik

The brewery in the heart of Bruges was first mentioned in a document in 1564. A lot has happened since then, thanks mainly to the Maes family. The first brewer in this family was Leon Maes, who bought the brewery and started brewing beer according to an old recipe. His creation was a cloudy, slightly acidic beer that quickly earned him and the brewery a good name. In 1867 the second maes took over the hallowed halls and at the same time brought a breath of fresh air into it: Hendrik and his brother Achère are ambitious brewers and got ideas and inspiration from England during the industrial revolution. Fascinated by the English art of brewing and with a whole host of innovative brewing techniques in their luggage, the brothers return to Belgium and put their new knowledge directly into practice. They are modernizing the brewery, adding to the building and equipment and introducing two new brewing styles. With their stouts and pale ales, the two are causing a sensation in Bruges and the surrounding area and are gaining more and more fans. The two brothers' lucky streak ends with their premature death, but their wives carry on the legacy. They defy the horrors of the First World War and, after the work is done, pass the brewery on to the third Hendrik in the group. This also sets new standards in the Belgian beer scene and has made a name for itself with its bock beer and a bottom-fermented lager. After the war, the sophisticated brewer entered the soft drink industry and, in addition to his fine beer, also sold lemonade and cola. The family business has flourished ever since.

The Maes family has been at the helm of the Halbmond Brewery for 165 years and has passed on their passion for good beer and innovation from generation to generation. A small highlight in the history of the brewery is the creation of Straffen Hendrik. The special beer was developed by Véronique Maes and her father on behalf of the Mayor of Bruges. The two of them were supposed to brew a festival beer to unveil a statue in honor of Saint Arnold and in the process created the Straffen Hendrik. The name is derived from the long line of strong, admirable Hendriks of the Maes family and goes perfectly with the two beers that not only honor Saint Arnold but also the Maes brewers.

Here you can find the popular Hendriks. 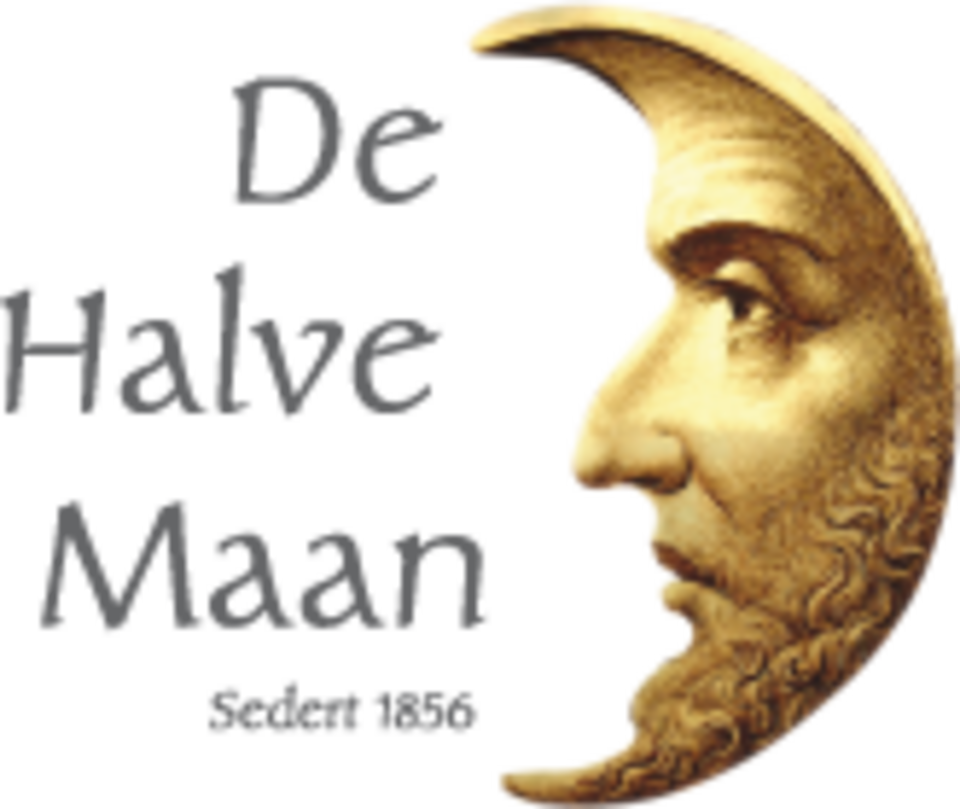