The Höß family is at the head of a small brewery empire in Sonthofen and is now in its tenth generation! Beer flows through the veins of all family members and everyone loves and lives beer in the Höß family. The family runs a brewery in the Allgau, which is located almost 1000 meters above sea level in the building of a former ski lift. In addition to this unique brewery, the Höß's are the proud owners of the Hirschbräu.

This traditional brewery has had the brewing rights since 1657 and 200 years later passed into the ownership of Josef Anton Höß. He laid the foundation for many more generations of his family, who made the brewery what it is today with a lot of love and passion. A lot has happened between then and now: At the end of the 19th century, the brewery was completely renovated, only to be destroyed again around 50 years later. However, this setback only slightly affects the motivation of the Höß family. With inexhaustible enthusiasm, the team gets back on its feet and a short time later celebrates the 300th anniversary of the brewery. After the demand for the good Hirschbräu beer did not dry up either, the family had to carry out some expansions and modernizations over the years. The fermenting cellar and the brewhouse were brought up to the latest state of the art, a brewery inn was built and bottling plants were added. Today, the brewery brews according to the latest standards and is working flat out to reduce the brewery's own ecological footprint.

In addition to the environment, the Höß family is of course also concerned about their beer. Fine creations are given top priority, the core range of beers are fine-tuned and new creations are tried out. Their tireless pursuit of perfection and consummate taste has already been internationally recognized and awarded with coveted prizes in renowned competitions. The basis of the wonderful beers from the Hirschbräu house are the best raw materials. Their Allgäu specialties are made from the best ingredients in the region. The hops come from the sunny slopes in Tettnang and the Hallertau and are personally inspected by the brewers after the harvest. The barley is grown by farmers in southern Bavaria and processed by qualified malt houses. The beer gets its finishing touch from the crystal-clear brewing water, which is drawn from the brewery's well. The Höß family has maintained their enthusiasm and passion for good beer for more than 350 years of brewery history and still stands for beers of the best quality today. 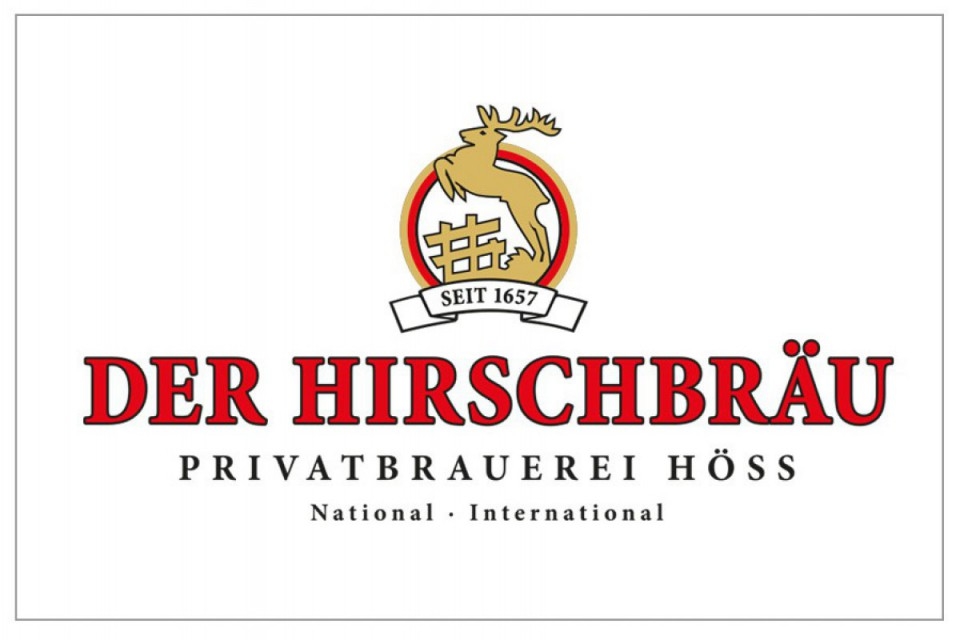