Table Mountain in South Africa is on the bucket lists of countless people and is one of the most visited attractions in the country. Year after year, thousands of visitors climb the mountain on one of the scenic hiking trails or by cable car and enjoy the 360-degree view from the majestic summit. When the cloud cover called "tablecloth" is not covering the massif, you can see both Lion's Head and Devil's Peak from Cape Town. The latter rises more than 1000 meters over land and is the highest point on Table Mountain.

There are numerous myths and legends surrounding Devil's Peak. One of them revolves around the special name of the peak: according to a popular tale, the infamous pirate van Hunks lived on the mountain. After gaining a reputation on his raids, the pirate sought a retreat and chose the highest point of Table Mountain. One day, in his seclusion, he was approached by a stranger who challenged him to a smoking competition. The competition dragged on for several days, but eventually the pirate won. The stranger had to reveal his identity and introduced himself as the devil himself. Lucifer turned out to be a bad loser and not only went up in smoke himself but van Hunks as well. To this day, the two haunt Table Mountain and move over the ridge in the form of a massive cloud cover.

The Devil's Peak Brewery is named after this magnificent national landmark. The team of South African brewers aim to take beer enjoyment to the extreme and enrich their country with a range of flavourful, modern and craft beers. In recent years, South Africa's beer consumption has evolved from enjoying mass-produced beers to a more refined palate: Shallow lagers and flat ales are no longer enough, beer fans long for aromatic, refined beers. This is where Devil's Peak comes into play. The motivated brewers meet the increased demands of their compatriots with imaginative craft beers, exciting beer styles and fresh ideas. In addition to subtly balanced premium beers, their range includes alcohol-free variants and hoppy special beers. As part of the Afrofunk project series, the brewers let off steam to their heart's content and indulge their passion for experimentation. The corresponding beers are bold, loud and intense.

Discover the delicious beers from South Africa conveniently here with us! 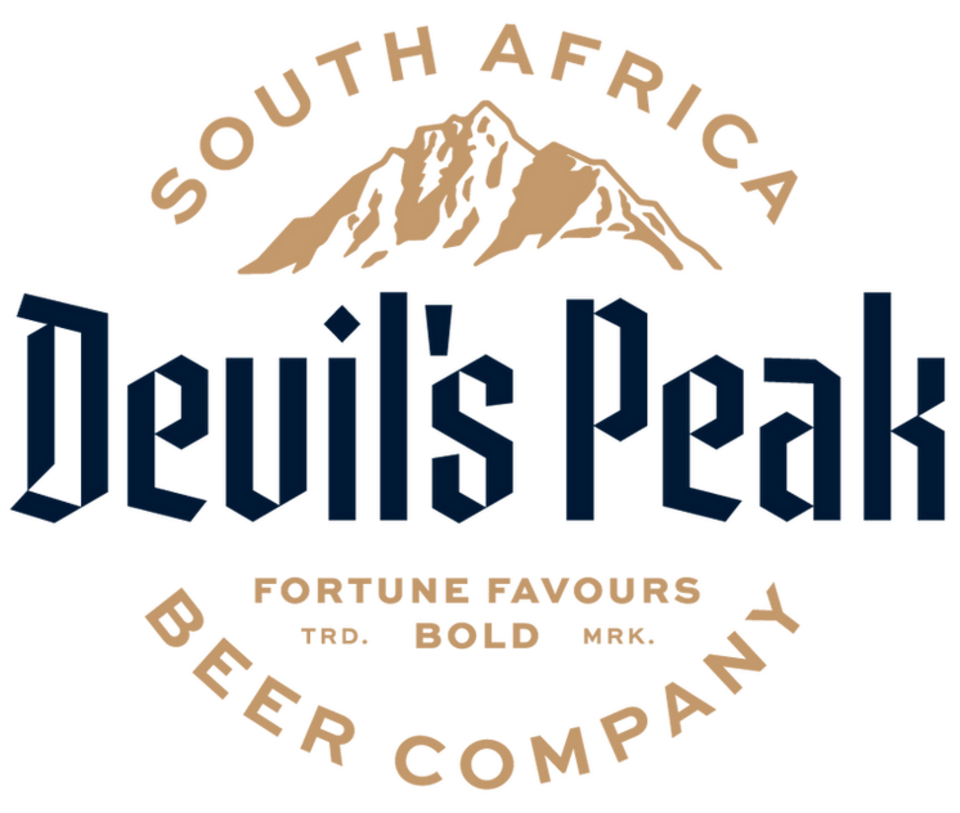