When Christian and Clayton met years ago in Freiburg, they did not yet know about their future nicknames. Nor did they know that one day they would build a brewery together. But beer let its magic work and today the two Frank and Amy call each other and stand together behind steaming kettles.

Frank's favorite beers are down-to-earth, honest and drinkable cellar and country beers. The first encounter with these original Franconian examples of the art of brewing took place in the last millennium. During a beer hike through the Upper Franconian world of enjoyment, Frank got to know an overwhelming variety of excellently crafted beers that turned his head with a malty intensity. On the other side of the world, around the same time, Amy drank anything but beer in Oklahoma. In his youth, the native American was subject to the strict alcohol ban for everyone under 21 and only came into contact with the wonder of beer much later during his semester abroad. After this eye-opening experience, a whole new world opened up for the now beer-loving American: A brewpub caught his eye and he discovered types of beer that were previously unknown to him. His passion was awakened and prompted him to try his hand at brewing. This hoppy hobby accompanied him to Freiburg, where he met his fate. This did not appear to him in the form of a goddess with a toga and a golden laurel wreath, but in the form of Christian alias Frank. The two passionate beer lovers discovered this great similarity after a short time and decided to run Amy's homebrewery together from now on. In a very short time, the unequal couple developed a large following: friends, acquaintances and friends were enthusiastic about the beer of the two, and so they decided to nail their heads. The brewing craftsmen were born!

Beer in the heart

Beer exudes a great fascination for Frank and Amy. How you can make such a delicious brew from just a few ingredients is pure magic. In the course of their own brewing careers, Amy and Frank have learned to do magic themselves: With specialist knowledge and skilled hands, the two process the simple ingredients and make something great out of them. In addition to hops, malt and yeast, there is a lot of passion and heart and soul in the beers of the brewers. Their water comes from the Upper Black Forest and is characterized by its special quality and the wonderfully soft mouthfeel. The brewers do without artificial ingredients and preservatives, instead they go to work with a lot of love, a willingness to experiment, Franconian serenity and a good American mood. The result is real Freiburg delicacies like Fred or Daisy .

The brewing craftsmen are a small, fine brewery with down-to-earth beers of excellent quality and lots of charm! 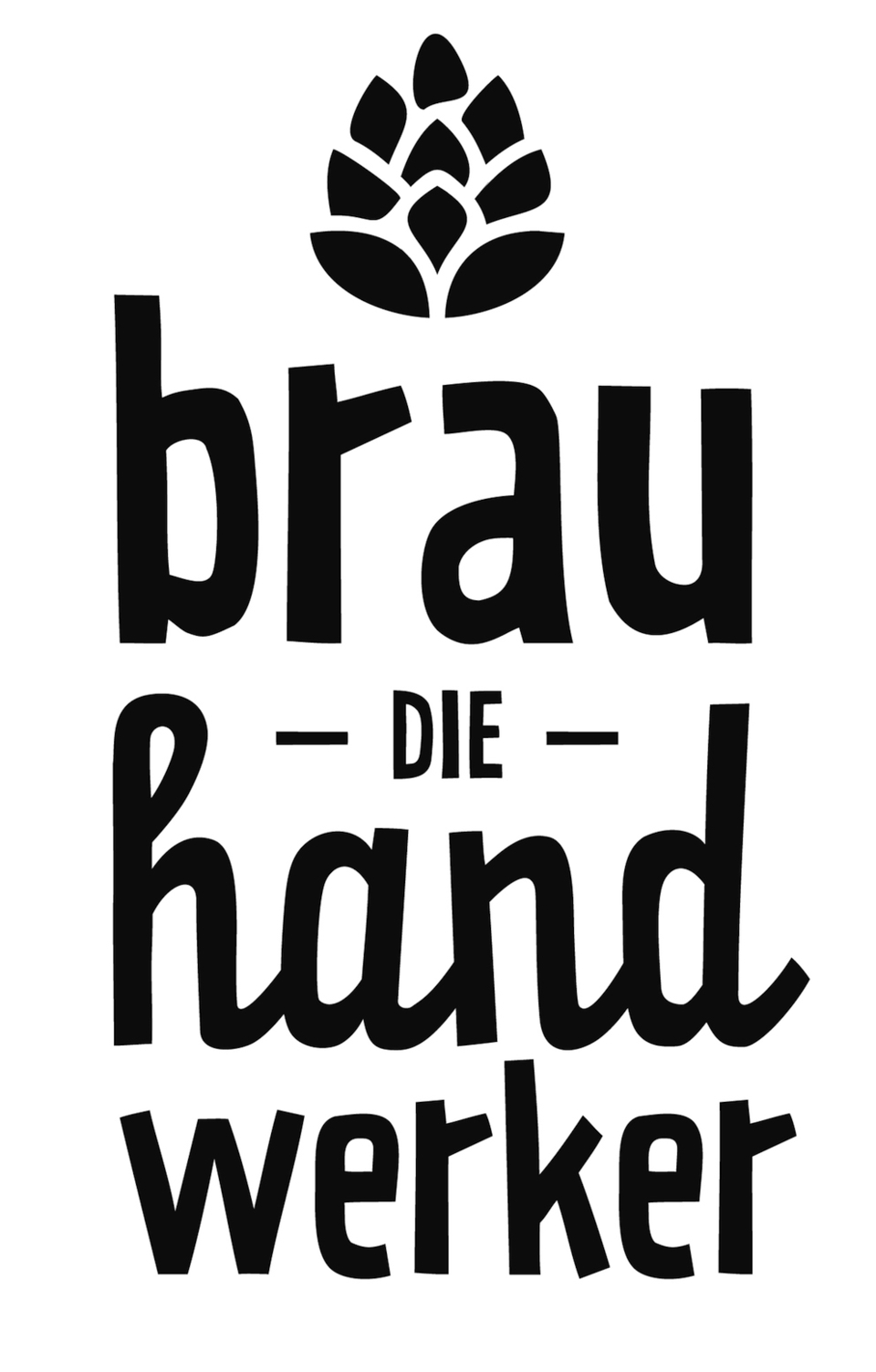