Beyond the ordinary - that is the guiding principle of the Duckstein brewery and the premise under which the brewery's extraordinary and distinctive beers are produced.

The name of the brewery goes back to a very special component of beer: the water forms the basis of every beer and is an essential component on which the quality of the product as well as the taste and mouthfeel depend. In the case of the Ducksteiner beer, the brewing water came from the Lutter brook. The brewery comes from Königslutter am Elm, the Lutter source is not far away. The Elm ridge consists largely of limestone: the Lutter flows through this rock and absorbs a lot of lime. Part of it falls out again in a chemical process and forms tufa in the stream bed. This special type of rock is popularly known as "Duckstein" and is the namesake for the Duckstein brewery. In addition to its name-giving qualities, the Lutter water is characterized by its wealth of minerals and is therefore the perfect raw material for excellent beer. Together with hand-picked varieties of hops and aromatic malt, the exquisite water was processed by skilled brewers into the finest beer, which has always been popular with beer lovers.

Through ups and downs

The Ducksteiner brewery boasts a brewing tradition that has lasted for more than 400 years and was already very popular in the 17th century. The Ducksteiner beer specialties were exported to the Netherlands and inspired not only the common people but also the Prussian King Friedrich Wilhelm I, who enjoyed a bottle or two while smoking with his cronies. The favor of the king brought the Ducksteiner beer even more upswing, which only came to an end for 200 years. To save the traditional brewery from ruin, Duckstein bought a larger brewery. The change of ownership resulted in a change of location and some things changed. However, the traditional recipes, which are the heart of the brewery, have been retained. In addition to excellent beer, the brewery organizes numerous festivals and events every year. The name Duckstein stands for excellent beers and lived beer culture. 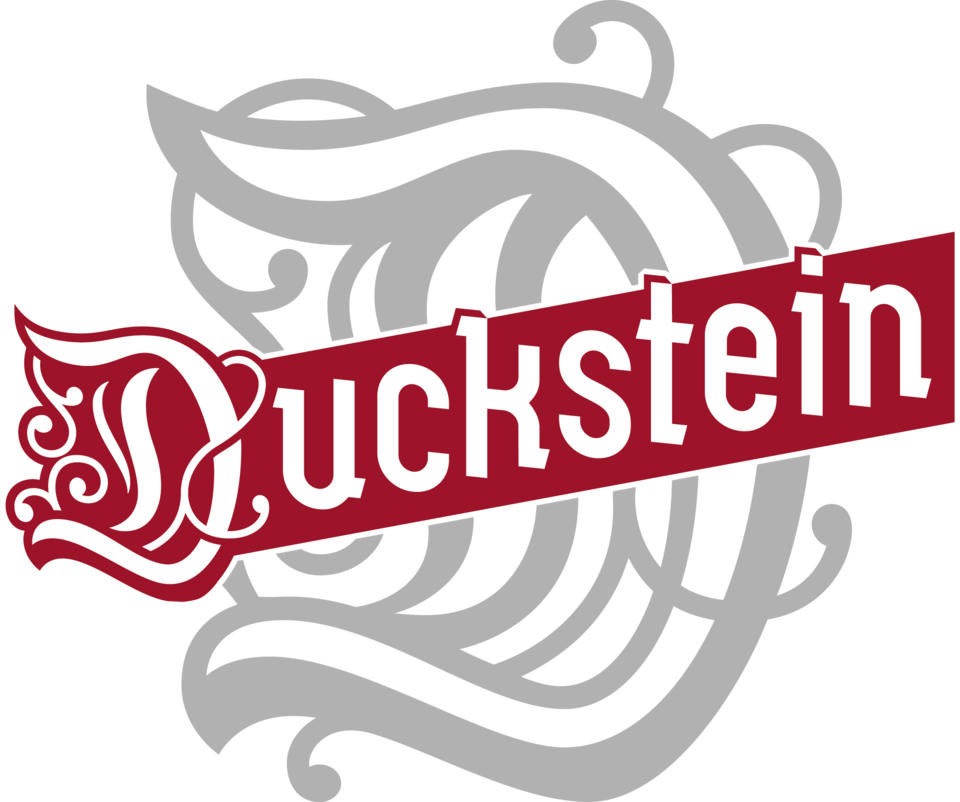