The Brasserie Dupont was initially a farm whose origins can be dated back to 1759. When the farmer Louis Dupont was planning to buy a brewery in Canada in 1920, his father wanted to prevent him from doing so and gave him the former farm brewery, which at that time was still called "Rimaux-Derrider farm Brewery".

25 years later he handed over the current Dupont brewery to his nephew Sylva Rosier, who was a brewing engineer.

After the Second World War, the Pils beer experienced a real boom, which most small Belgian breweries could not withstand. Thanks to the dynamism and technical knowledge of Sylva, the survival of the brewery was ensured with the Redor Pils.

With its philosophy of ensuring optimal technical benefit while maintaining the traditional production process, linked to the brewery's history, the Brasserie Dupont is now under the management of the fourth generation. 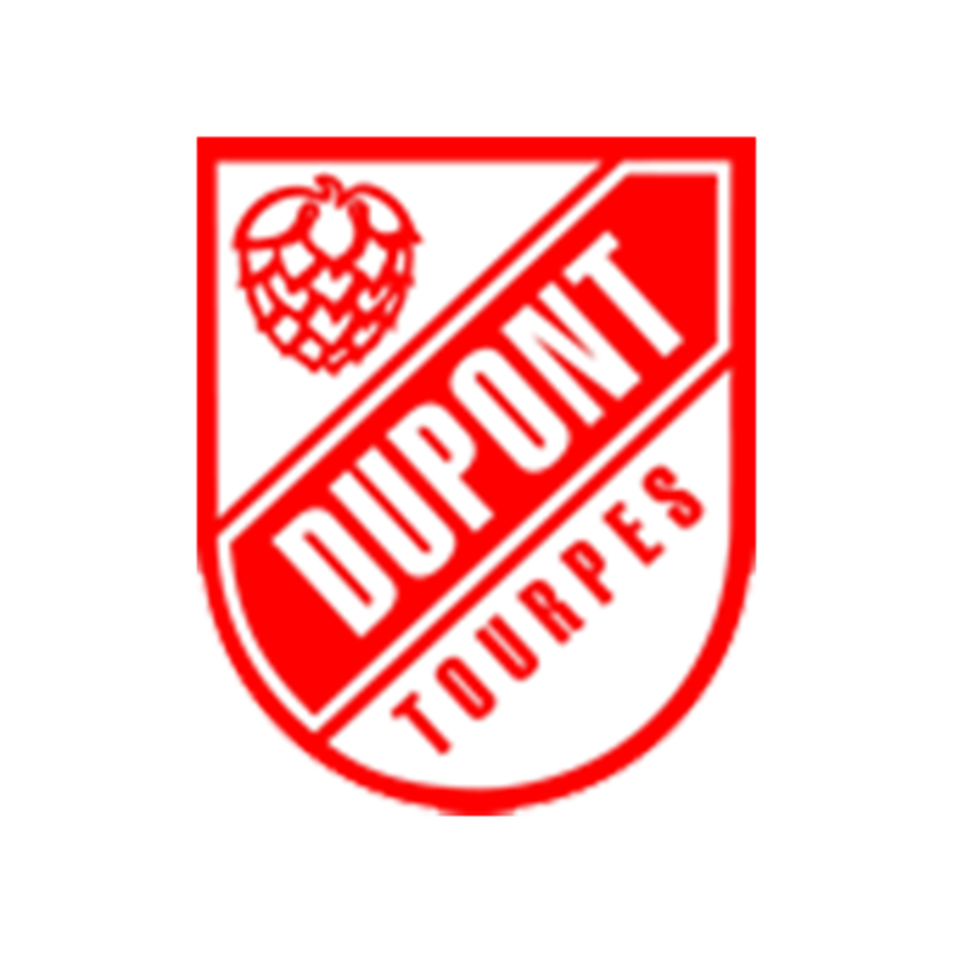