Devilishly good and so strong that the vernacular does not rule out the devil's involvement in brewing - that is Duvel. The beer, which takes its name from the devil, comes from Belgium and has been very popular in Belgium and the international beer scene for more than 100 years.

The devil is in the details

The successful story begins in 1871 with the founding of the Moortgat Brewery by Jan-Léonard Moortgat and his wife. In terms of beer technology, Belgium was not an easy place to be, because even then there was great competition with more than 3000 breweries. Nothing that intimidated the Moortgats: They experimented and tried and were not held back by any setbacks that occurred. They soon had their first successes in brewing and the perfectly fermented beers were very well received beyond the city limits. When the two sons of the family became part of the company in 1900, a clear separation was planned - Albert becomes a brewer and Victor is responsible for bringing the deliveries to Brussels by horse-drawn carriage. Nevertheless, both stood together at the kettle to work out the perfect recipe. It took quite a while, but in 1918 they hit the ground running with the "Victory Ale". After a heavily impressed local celebrity said, "This is a real Duvel" (This is a real devil) the brewery's new name was born. In Horned writing found the new name on the label from 1923 - a relic of bygone times that is still preserved today.

Beer for the environment

With the fourth generation of Moortgats, who joined the company in the 1990s, the sails were set on an international course. The sales of Duval beyond the national borders of Belgium was the focus of the efforts from now on. The small family brewery has now become a real player in the global beer business. Beer drinkers can enjoy their good beers in more than 60 countries. All-time favorites are Belgian classics such as their Belgian Special Beer or the Tripel Hop Selection . In addition to exports, Duvel also strives for sustainable production and the careful use of natural resources. Duvel has an extensive plan to make the production of beer as environmentally friendly as possible. A great project, for example, is the reforestation of cleared forest areas, which Duvel actively and financially supports. 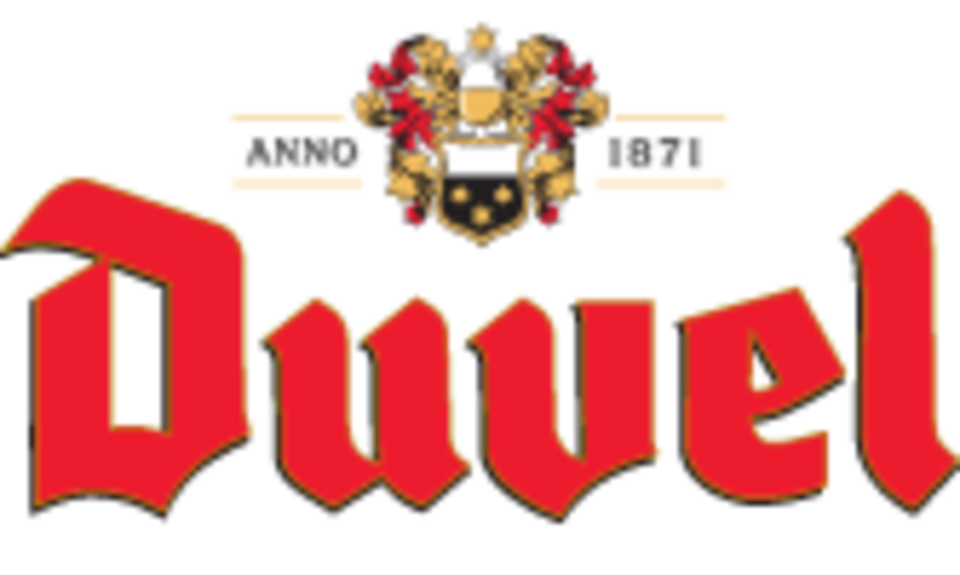