Before Upper Franconia became the region with the highest concentration of breweries in the world, Berlin was the city with the most breweries in the world in the early 1920s. We cannot prove this fact, but we do know that Germany's capital has lost importance when it comes to beer in the last hundred years. More and more small, independent breweries hung up the mash paddle and the heyday of industrial mass brewing began. Berlin became a beer desert — a situation that was still a reality ten or fifteen years ago. But then the miracle happened: Berliners were tired of drinking flat, tasteless beer and with the rise of the craft beer movement, the thirst for good beer grew too.

Variety of beers for Berlin

The change started with a handful of breweries. Young, motivated and adventurous brewers wanted to continue the glamor of bygone days and put Berlin back on the beer map. They had a passion for craft, finely conceived, real beer and knew they were the ones who had to make the first move. Among them was the Flessa Bräu. In what is probably the smallest brewery in Berlin, Christoph brews the finest beers from select raw materials with heart and craftsmanship. The malt comes from the Bamberg Malthouse Weyermann, the team obtains the hops from the sun-kissed hop-growing regions of Germany. Brewer Christoph deliberately decided against filtering his beers: In order to obtain a natural, taste-intensive product, it is best to avoid frills such as filtering or pasteurization. What additionally boosts the aroma is fermentation at the lowest possible temperatures. This technique takes more time, but promises a purer beer. Christoph is worth every effort for his delicious brews.

Capital beer exclusively for you

Actually, the Flessa Bräu only supplies its beer regionally. The care of their Berliners is important to them and avoiding long transport routes is more ecological. Nevertheless, we were able to negotiate a deal and secure some bottles of the delicious beer for you. The range of the capital brewers includes a diverse range of different creations that are dry hopped, powerful, fruity or light-footed. You can taste the dedication and enthusiasm of the team in every drop of beer. However, anyone who would like to get an idea of the work in the brewhouse live on site is invited to take a brewing course. For little money, those who are interested can get an authentic insight into the brewing process and be a brewer for a day.

We are happy about every brewery that enlivens the Berlin beer landscape and warmly welcomes the Flessa Bräu! 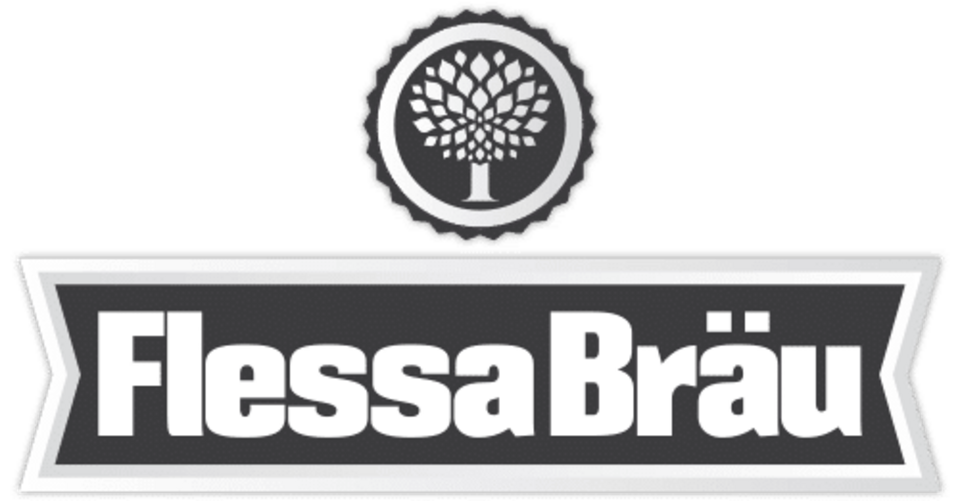