The Bierothek® Leipzig is located in the baroque Fregehaus in Leipzig's Katharinenstraße. As the first point of contact for Leipzig's beer lovers and their guests, it is the holy duty of the Bierothek® to always supply Leipzig with the best beers, the latest hop innovations and the most delicious craft specialties. The latest coup of the Bierothek® is their house beer Frege Carbon , the city beer for the historic center of Saxony.

Leipzig is a melting pot of creative energy and one of the most popular cities among Germany's young hipsters. The Bierothek® Leipzig proves that Leipzig can also become a meeting place for German hoppers with its Frege Carbon house beer. The Coffee Stout was designed by the branch and reflects the charm and character of Leipzig like no other beer. A specialty of Frege Carbon are the coffee beans that are also brewed. They come from a Leipzig coffee roastery and give the Frege its fabulous taste. Brewed in Zwickau, the Frege is a real Saxon, but not only tastes like that. The Frege comes in a dark black-brown and tastes wonderfully full-bodied like roasted coffee and dark chocolate.

In a complex composition, roasted malt notes meet with sweet chocolate tones and tart coffee - a real treat for hops and hipsters at the same time!

A Frege from the Fregehaus

The venerable Fregehaus is located in the heart of Leipzig and has been a popular landmark of the city for centuries. Built in the 16th century, the Fregehaus is one of Leipzig's renaissance buildings, even if it was modified in Baroque style by Gottfried Otto in the 18th century. The current facade dates from this time and enchants with its baroque charm and the magnificent bay window in the middle. The current name of the building goes back to the banker Christian Gottlob Frege II. Today the Fregehaus houses Leipzig's Bierothek® : More than 300 craft beers , local and international beer specialties and beer-based gift ideas are stacked under its roof and attract beer fans from near and far. The heart project of the Bierothek® Leipzig is the Frege Carbon , which is closely connected to Leipzig's culture. The popular Leipzig Book Fair, the eerily beautiful WGT, the Intercultural Weeks and the Literary Autumn are just a few of the events that shape Leipzig's city life and make the Saxon metropolis a magnet for tourists. The craft beer Frege Carbon perfectly reflects the creative, alternative soul of Leipzig. 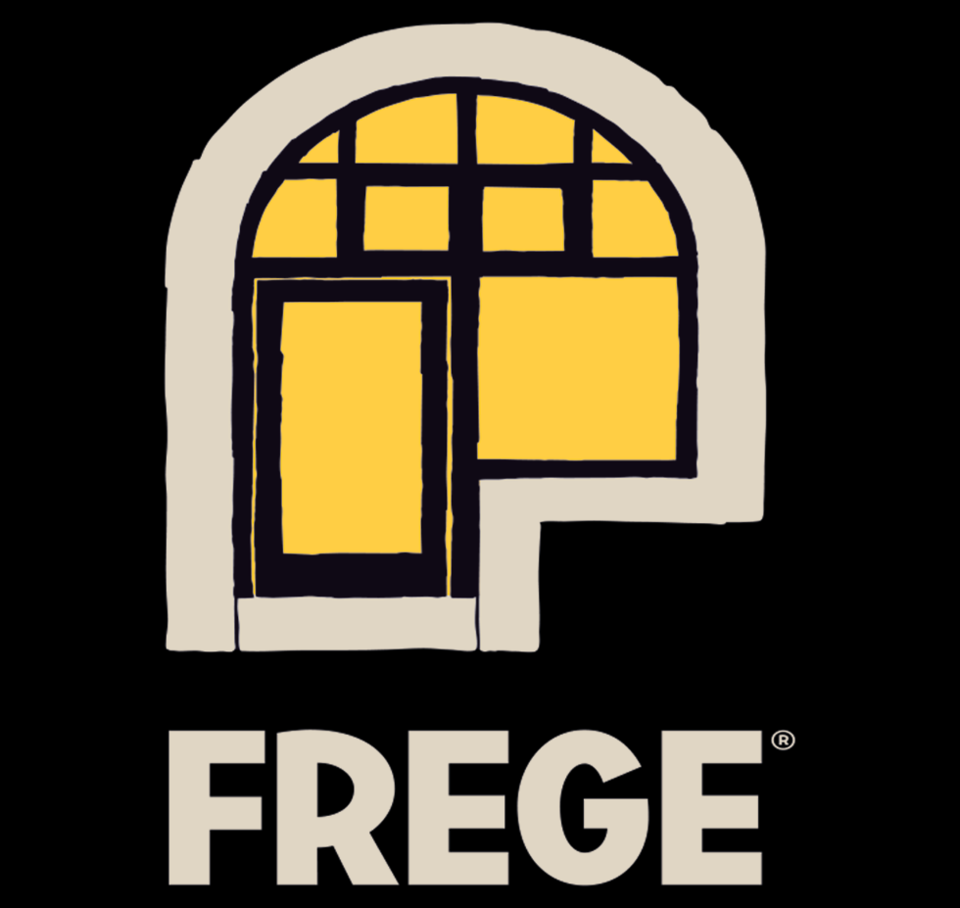