In the fast-paced world of craft beer, the small Franconian brewery Gänstaller may not be a household name for some. A fatal mistake, because Andreas and his creations are firmly established on the international craft beer market and should definitely not go unmentioned when it comes to excellent, creative beer. In the sleepy village of Schnaid, where the Friedel family once brewed their beer, a true beer expert is now working and brewing his wonderful beer. A special highlight of his brewery is the traditional copper cooling ship, which is used to cool down the wort. This technique is associated with some difficulty and once again proves the expertise of the brewer.

Brewers with a heart

Brewer Andreas likes to share his knowledge of beer with all curious beer fans. He generously invites guests to his small Franconian brewery and tells them passionately how he brews his delicious beer. As a brewer and long-time protagonist in the beer circus, he is very familiar with the processes and operations that are needed to make a good beer. Live on site you can convince yourself of Gänstaller's expertise and in-depth knowledge, while the brewer personally guides you through his systems and reports on tricks, techniques and brewing needs. Peppered with historical facts and one or two anecdotes about the barley juice, the passionate master brewer conveys brewing wisdom with a characteristic Franconian dialect that can not only be heard, but also tasted.

In his creations, such as the Rauch Royal or the Gans Weiss , the brewer attaches great importance to craftsmanship. Naturalness, high quality ingredients and a traditional brewing method are extremely important to the Franconian. He wants to brew the best possible beer and it is not without reason that he is a legend in the German craft beer scene. Hardly anyone knows their way around as well as he and hardly anyone is as successful abroad as Gänstaller. Beer drinkers from all over the world scramble for his creations, which are often sold out after a short time. The likeable Franconian has made a name for himself in the craft beer world, although he is very traditional and down-to-earth in his way of brewing. The hop magician approaches old recipes creatively and interprets them in his very own way. The Gänstaller brewery is very successful with this and has already been honored with numerous awards. 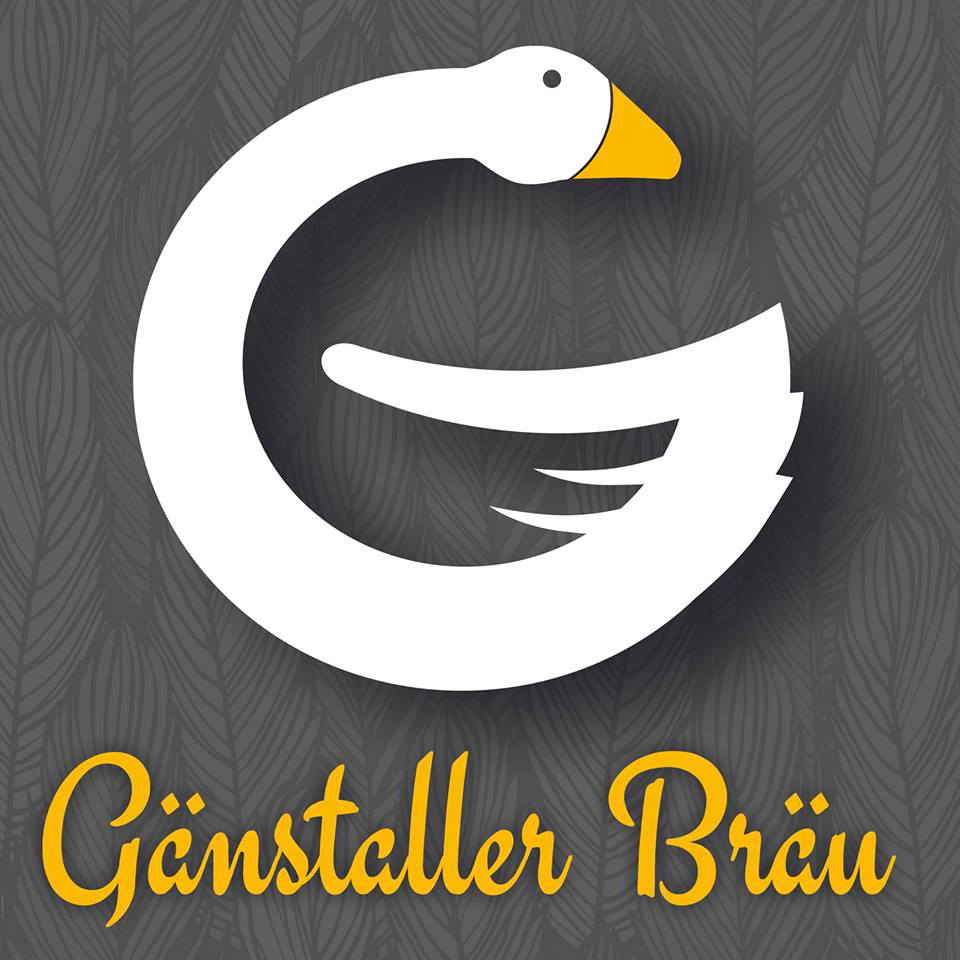