Anyone who has ever been skiing, hiking or cycling on Austria's mountains and who has gone to the hut for a snack after sporting activity knows the Göss brewery. There is hardly anything more refreshing than the good Gösser Radler , which wraps you around your finger with wonderful citrus notes, a slim body and a lively character. The Gösser Naturradler has meanwhile gained cult status in Germany and is considered one of the best of its kind.

Nuns in the brewhouse

The brewery from which the wonderful Radler and other beer specialties come goes back to a monastery brewery. The abbey was founded around the year 1000 and brewing was part of the daily chores of the residents. In the spirit of today's feminism, it was not monks but nuns who stood behind the kettles and made tasty beer for the region. Over the centuries, various brewers were documented from time to time until the Göss nunnery was dissolved in 1782. The brewing activity was resumed almost 75 years later by Max Kober. The resourceful brewer acquired part of the monastery, founded an AG and revived the heyday of Gösser beer. The horrors of two world wars also passed the brewery by: some things were destroyed and had to be rebuilt, but the success of the brewery continued and slowly spread to neighboring countries. To this day, Göss is a fixture in Austria and Europe.

As real Austrians, the Göss team naturally has a passion and enthusiasm for their own country. This love is expressed in the careful choice of raw materials: All ingredients come from Austria. The water is obtained from the spring protection area near the brewery, the grain grows on the sun-drenched fields of the region and the hops come from a small hop-growing area in Styria. Göss has accompanied Austria for the last thousand years, watched the country grow and thrive, wars were survived together, festivals were celebrated and a close bond was formed between the country and the brewery. Today Göss supports Austria not only in the selection of the ingredients, but also in the form of sporting sponsorship and the patronage of celebrations and events. The rich history of the brewery with all its anecdotes and stories can be found in the Gösseum, a museum dedicated to the Göss brewery. Here you can learn about the brewery as well as about the beer and its production process.

But you can also just enjoy a good Gösser! 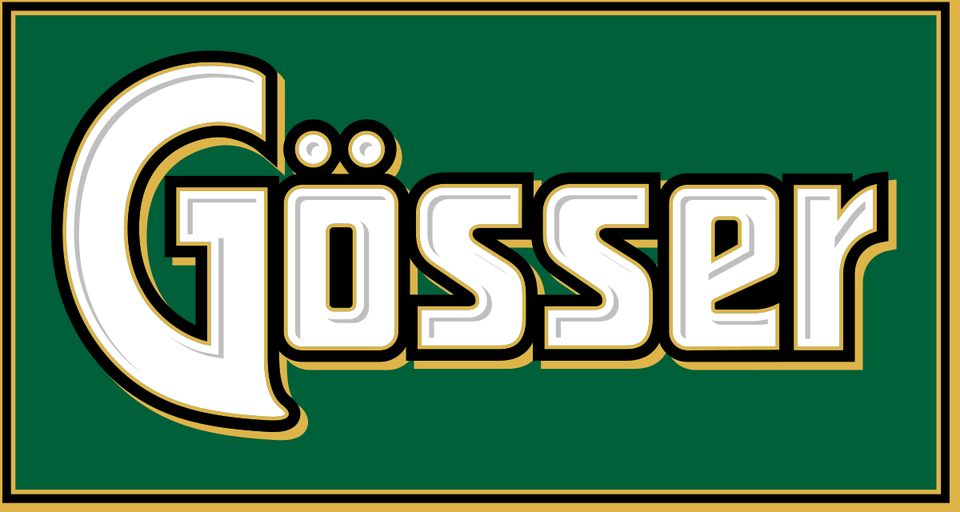