The Josef Greif family brewery from the idyllic half-timbered town of Forchheim has been brewing its beer specialties for almost 175 years and is therefore a real original. At the gates of Franconian Switzerland there is an incomparable wealth of breweries and beer cellars, which together form a unique landscape of pleasure. You really don't have to suffer from a thirst for beer here and thanks to the unbreakable shipping of the Bierothek® this also applies to you: Enjoy a piece of Franconian flair with the delicacies from the house of Greif even in the most remote corner of Germany ( or Europe )!

The Greif Bräu goes back to the Kapuzinerwirt at Sattlertorstraße number 18 in Forchheim. In 1848 the Josef Greif brewery was founded here. At that time, brewing was still under a different name, but the good beer was already flowing freely. In the early 20th century, Josef Greif finally took over the brewery and not only gave it its current name, but also a lot of perspective. The clever businessman buys an ice cellar and lays the foundation for the future. In the course of the following decades, the brewery grows and prospers under the hands of the Greif/Schuster family and is extensively modernized. Today the business is run jointly by Josef Greif's grandson Christian Schuster senior and his son Christian Schuster junior.

Beer for every taste

With a lot of passion and many years of experience, the Greif-Bräu has created a large range of products. In addition to a core range of beers available all year round, such as Hellen , Landbier or Zwickl , there are seasonal offerings such as the popular Christmas beer . The Greif brewery attaches great importance to combining innovation with tradition. So it is important to them to preserve traditional values and the millennia-old beer culture of Franconia. But the team also wants to look boldly into the future and uses the latest technology to produce beers from regional raw materials. The brewery does not shy away from modern beer interpretations and, in addition to its repertoire of classic beers, also produces less traditional beer specialties such as the reduced-calorie Kirschradler Cherry . In addition to the excellent beer, the popular Greif-Keller in the city forest is an attraction of the brewery. This is a popular meeting place for young and old, and not just during the Anna Festival, which is well-known throughout Franconia. Freshly brewed Greif beer foams out of the barrel and delights beer lovers with the perfect composition of hops and malt. The Schuster family has received numerous awards for their traditional Franconian craftsmanship. Only in 2021 did they receive gold at the World Beer Awards.

You can taste the care and wealth of experience of the family business with every sip. A treat! 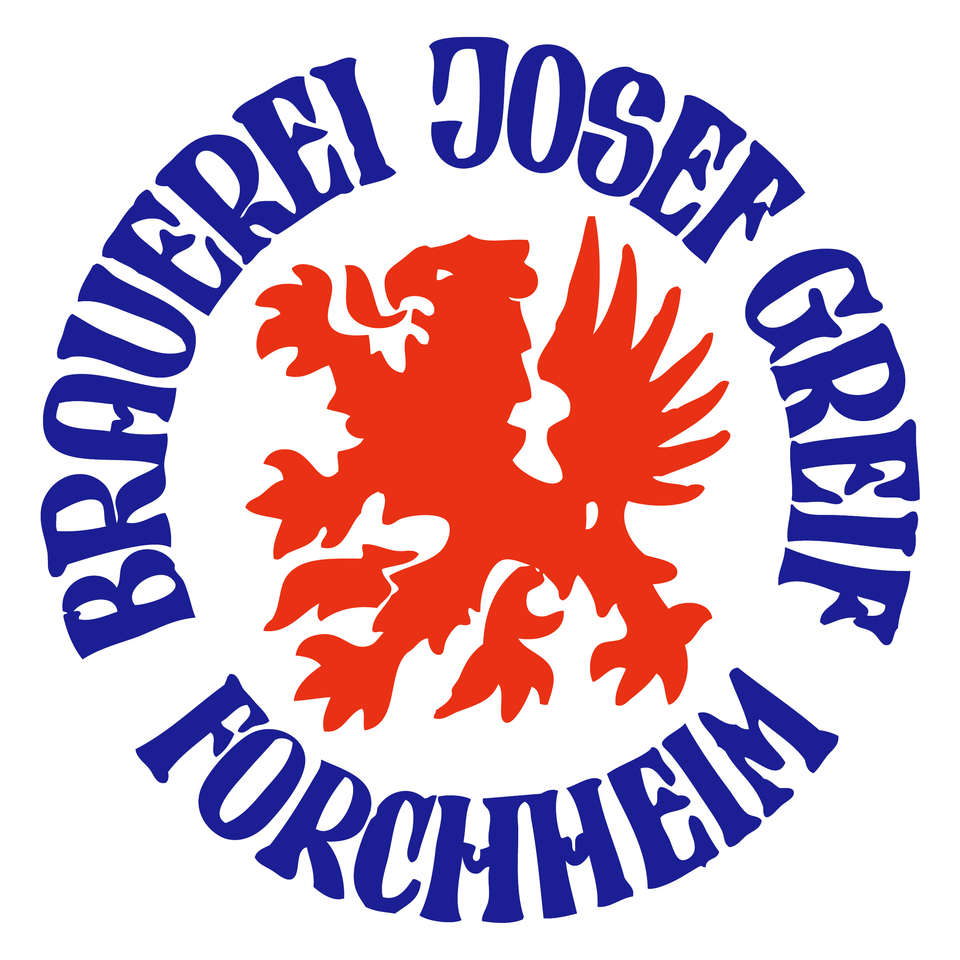