Beer connoisseurs immediately notice the Golden Phoenix on every label from the Grimbergen Brewery. The special heraldic animal is related to the turbulent history of the brewery and symbolizes its tirelessness and strong will.

As was often the case in the Middle Ages, the brewery came into being when a monastery was founded in 1128. The Grimbergen Abbey was founded by the Norbertine order and the monks immediately began to brew beer for their own needs and those of the region. The brewery suffered its first major setback in 1142 when the Grimbergen nobility went to war against the Duke of Brabant. The abbey and its brewery were completely destroyed in the unrest. This was followed by reconstruction and a little over 400 years of peace. The monks followed their brewing trade, developed recipes and refined their beers. The next stroke of fate came in 1566: the abbey and brewery were destroyed again in a devastating fire. The wars of religion raged in the country and drove the monks from their homeland. Thirty years later life returned to Grimbergen and the next generation of monks rebuilt the abbey. The phoenix was named heraldic animal at that time and has since reflected the eventful history of Grimbergen. The accompanying motto "Ardet nec Consumitor" - "burned, but not destroyed" shows the unswerving faith of the monks. But even the new heraldic animal could not save the Grimbergen brewery from being laid in ashes again during the French Revolution. So the abbey had to be rebuilt a third time, which the monks promptly did. Since then, the brewing business has been running without any major disruptions and the beer from Grimbergen has long since ceased to be drunk only in the region.

900 years of brewing history, experience and knowledge flow into the beers of the Grimbergen brewery. In addition to these inestimably valuable attributes, there is so much more to this beer: the discipline and indefatigability of the monks, their will to hold on to the abbey and brewery and not to be discouraged even after being destroyed three times, and the great passion for good beer. The brewery's range today includes a small but fine range of traditional beers, which are produced according to recipes that have been passed on from generation to generation. All beers are brewed in the Belgian style and are characterized by their special character and full-bodied variety of flavors. Grimbergens Blonde , Double Ambrée and the other creations taste best when you pour them well chilled into a goblet with style and enjoy in peace. The ideal serving temperature is six to eight degrees. 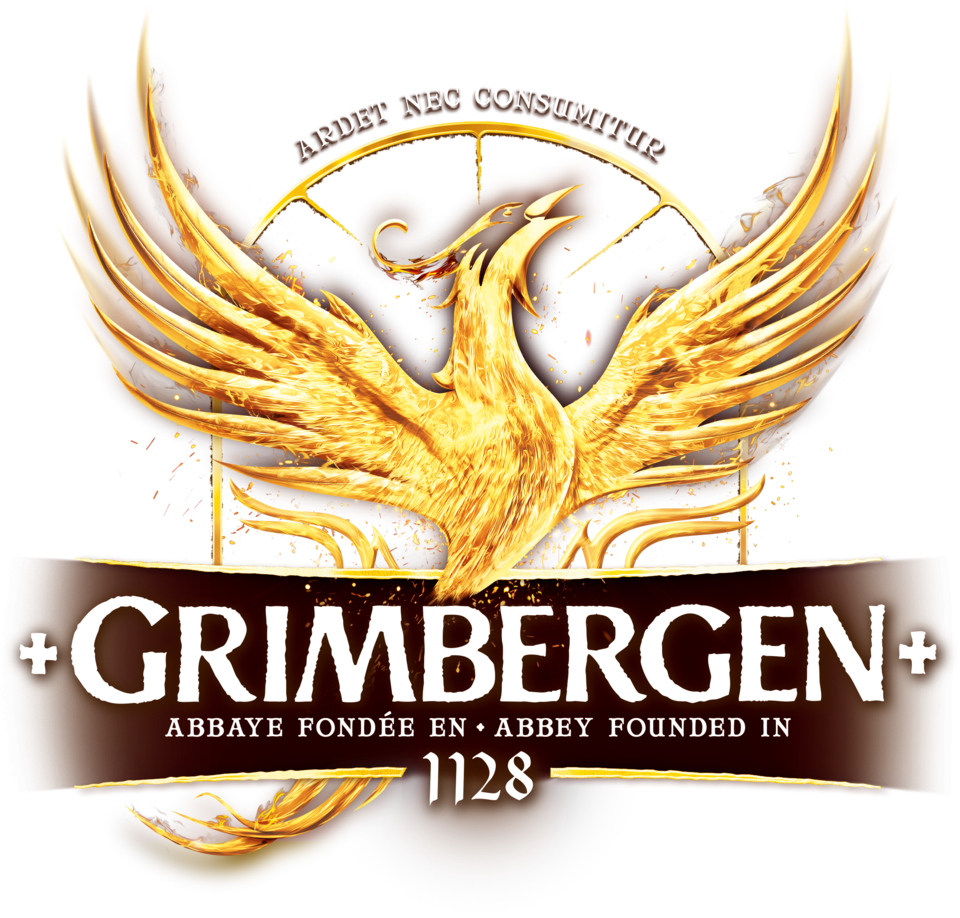