The Green Anarchist proclaims anarchy, not creating chaos, but a renaissance of extremely good values. The green superhero from tranquil Karsbach is not ready to compromise and is full of energy - and with excellent beer - for his concerns.

Beer with a mission

At the time, a single industrial beer dominated the market. The shelves bent under the load of uniform bottles of equally uniform contents. Although these beers also contained hops, malt and yeast, it took a long time to search for inspiration, creativity and craftsmanship. We don't want to start with handpicked ingredients and regional products. But the big change came and with the arrival of the craft beer movement in Germany at the latest, small, individual breweries sprang up like mushrooms. Of course, there were also family breweries and those that defied quantity with quality when the industrial brewer was the sole ruler, but they went under a little in view of the mass goods. Today the German beer landscape is diverse: In addition to the beers of large industrial breweries, there are countless products from small breweries that score with class and inventiveness. Among them are the beers of the Green Anarchist. The wild, young brewery from Bavaria has great plans: Back to nature is their motto and a comprehensive concept that influences both the brewing process and the selection of ingredients. Artificial additives are an absolute taboo in the anarchist's house, the ingredients used are exclusively of natural origin and have been selected according to strict criteria. In the Geile Zig or Natural Hopain there are ingredients that come from regional cultivation without exception. In addition, the anarchist deals with organic agriculture and supports projects to protect local farmers and bees.

Craft as an affair of the heart

Michael, the head, heart and hand behind the Green Anarchist, is a brewer with body and soul. He has always had a great passion for good barley juice and therefore chose the path of brewer and maltster. The path to self-employment and his own beers was the only logical step for the ambitious brewer. The concept was found quickly and then it was ready to go: With the big plan to brew something real and honest, Michael went to work freshly. He networked with regional suppliers, made friends with farmers and tinkered with recipes. The creative brewer combines tradition and modernity with courage and skill. He honors his roots and the traditional Bavarian brewing trade and brings new zest to the shop with cheeky recipes.

Outstanding craft beer for everyone! 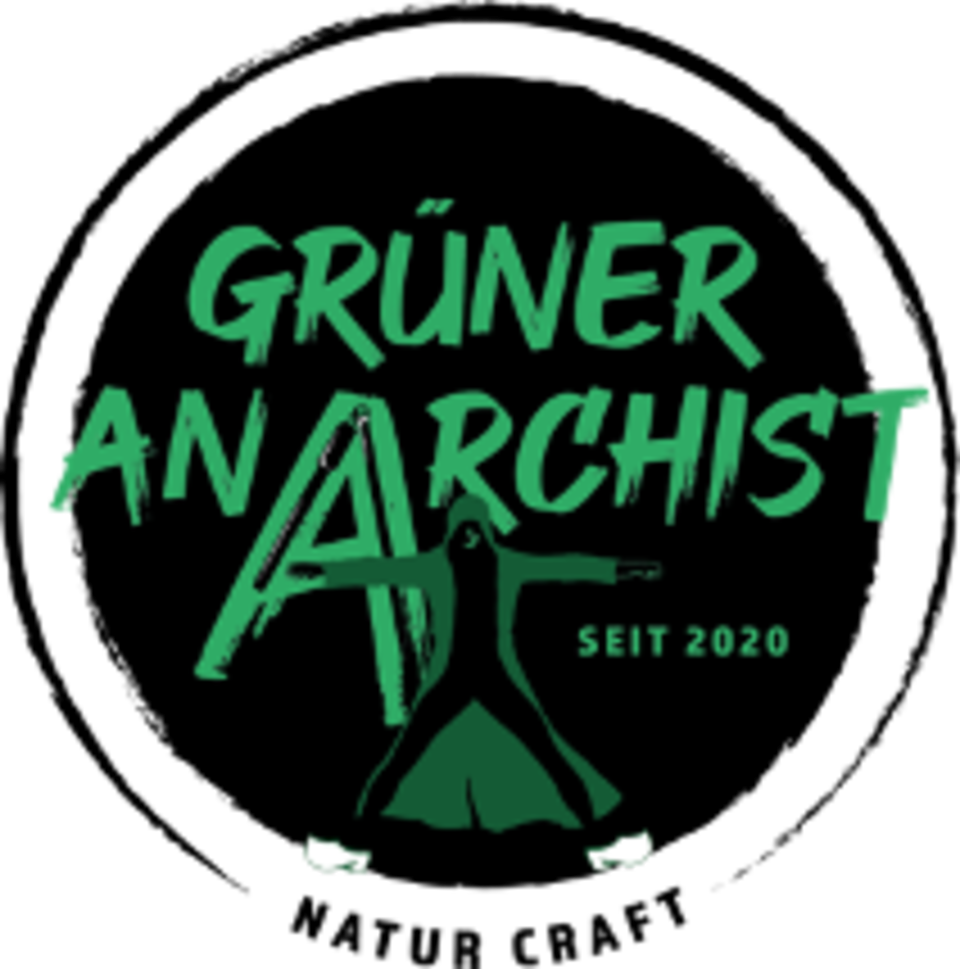