There are beers in this world that everyone knows. The wonderfully dark Guinness with the creamy, hazelnut-colored head is definitely one of them.

A man with vision

The Irish brewery Guinness & Co. goes back to the brewer Arthur Guinness. He was brewmaster at St. James's Gate Brewery and the first in a long line of brewers from his family. His father was already employed in the brewing trade, but Arthur and all generations after him were exclusively brewers who worked at the Guinness brewery. On December 31, 1759, he sealed his fate and that of his descendants by signing a lease for the St. James's Gate Brewery. Normal contracts of this kind run for one, five, or maybe ten years, but the paper Arthur signed was a contract for the next, believe it or not, 9,000 years. nine thousand. Arthur's confidence in his company and vision for the future was set in stone, fueled by unfailing optimism and a deep passion for the brewing craft. Throughout his life, the visionary was passionate about his brewery and made sure that everyone was talking about his beer. Arthur Guinness was a real hero for his brewery and put the company on the right track.

In the meantime, the Guinness & Co. brewery was even considered the largest brewery in the world. Today it is no longer, but the family helped the company to worldwide fame. The symbol of the brewery is a harp. The Guinness clan borrowed this beautiful symbol from their home country: the 15th-century harp of the former King of Ireland Brian Boru is believed to be the model for the harps found on Irish coins, identity cards and official documents. The Guinness family were drawn to this symbol and found it to represent Irish culture, their family heritage and the traditions of Ireland beautifully. Quality has top priority at Guinness to this day, and it has always been that way. In earlier times, the brewery would send out men who made uncomfortable and dangerous journeys to check the quality of the beer after it was exported. Only a correctly shipped, stored and adequately served Guinness meets the high standards of the family brewery. Today the correct transport is no longer quite as difficult as it was then, but the brewery still maintains close controls to ensure you the best possible beer enjoyment.

Convince yourself of the outstanding quality of good Guinness and taste a culinary piece of Ireland with the fine brews from St. James's Gate Brewery! 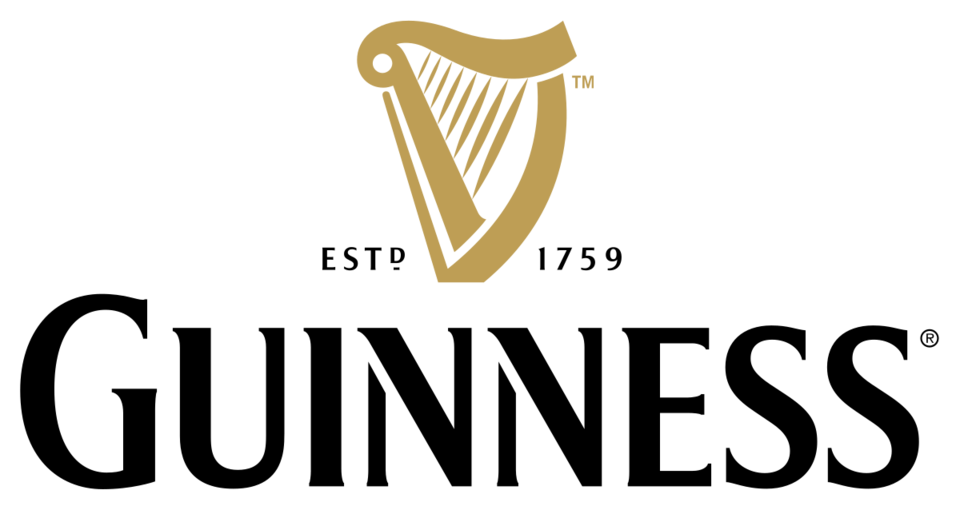